A Pakistani army soldier stands guard near the border fence at the Pakistani-Afghan border in Balochistan on May 8, 2018. (Photo by AFP)

At least two soldiers have been killed and three others wounded in a roadside bomb blast in Pakistan's restive tribal region bordering Afghanistan.

The explosion took place on Wednesday in North Waziristan, one of Pakistan's seven semi-autonomous tribal districts, where the Pakistani forces have been fighting Taliban and al-Qaeda-linked militants for years.

Two soldiers were killed and "three others injured when a security forces vehicle struck an improvised explosive device planted along the roadside by terrorists", the military said in a statement.

"The injured have been evacuated to Combined Military Hospital in Peshawar," the statement added.

North Waziristan is part of Pakistan's tribal belt, a block of seven districts, along the country's northwest border with Afghanistan which are home to an estimated five million people. The tribal region is mainly inhabited by ethnic Pashtuns.

Last week, Pakistan's parliament passed a legislation to merge the country’s restive region with the Khyber Pakhtunkhwa province, bringing an ending to a colonial-era arrangement that fueled militancy. The legislation still needs to be signed into law by the president. 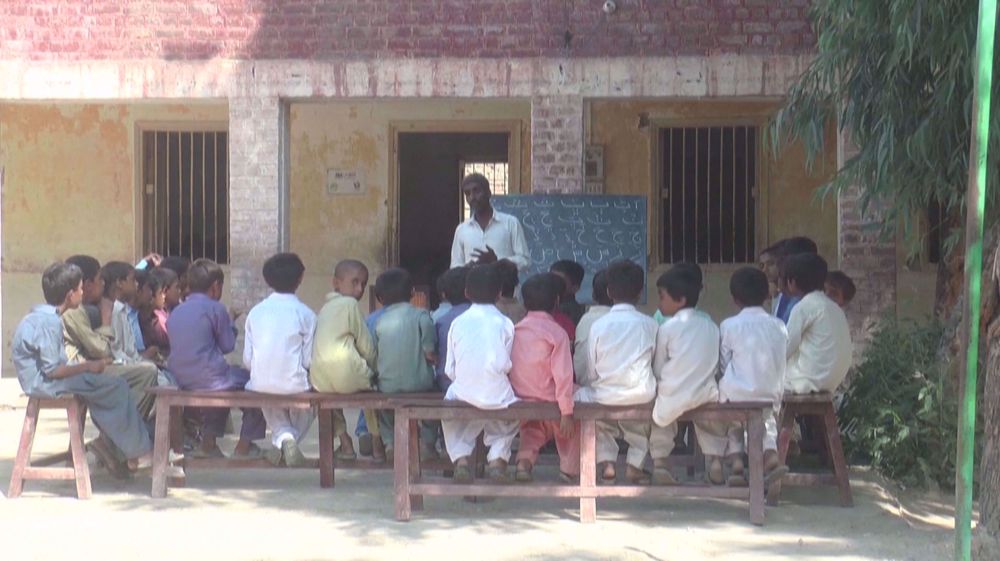 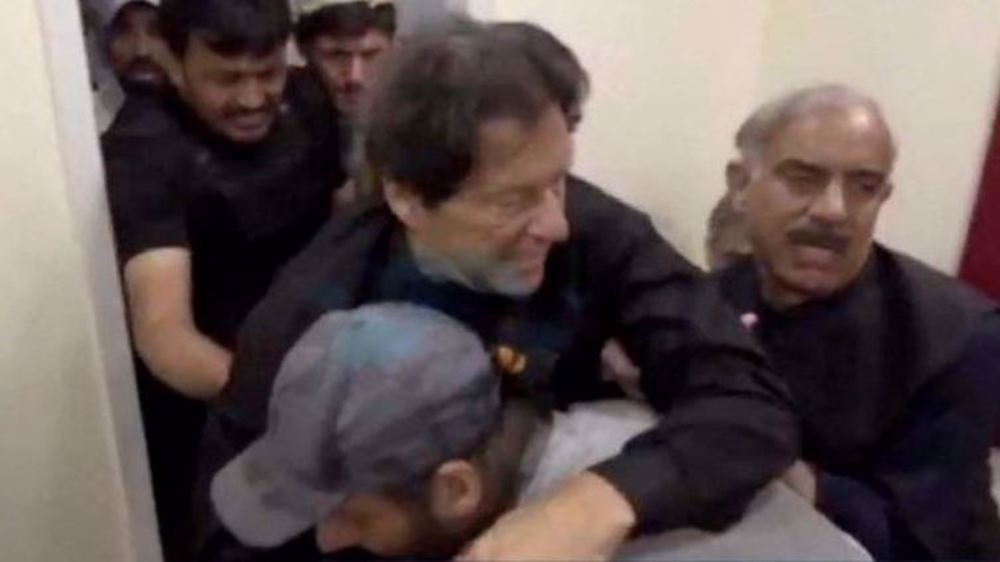