Many in Greece object to the neighboring country, officially known as the Former Yugoslav Republic of Macedonia (FYROM), calling itself Macedonia. They say the official use of the name Macedonia by the country implies a territorial claim on Greece’s northern region of the same name.

Greece's objections to the use of the name Macedonia since the Balkan country's independence in 1991 have hampered the tiny nation's bid to join the European Union (EU) and North Atlantic Treaty Organization (NATO) .

The Former Yugoslav Republic of Macedonia still remains the country’s official title at the United Nations due to Greek objections. It has also been admitted to the World Bank and the International Monetary Fund under that name.

Tsipras said Saturday that a constitutional revision was a "necessary precondition" to eliminate "all forms of irredentism".

"As regards the debate surrounding (Macedonia's) name, the government will not enter more specific talks if the above requirements are not fulfilled first," Tsipras' office said in a statement.

He made the remarks two days after a meeting with his Macedonian counterpart Zoran Zaev on the sidelines of an EU-Western Balkan summit in Sofia, Bulgaria.

Tsipras said the two sides “have covered a great part of the distance,” but there was “more to cover.”

In an apparent attempt to break the stalemate, Zaev said Thursday that an agreement between the two countries could be finalized before an EU summit in June.

"We were discussing many options and we agreed on one that is acceptable for both sides," Zaev said, without giving further detail.

Greece wants any changes to be enshrined in a revised Macedonian constitution, which Zaev's government currently lacks the parliamentary majority to enforce.

Greek opposition leaders have rejected as irredentist “Republic of Ilinden Macedonia” as a candidate name for the Former Yugoslav Republic of Macedonia.

New Democracy leader Mitsotakis reportedly told Tsipras that the Republic of Ilinden Macedonia is “unacceptable” as it smacked of irredentism.

Ilinden refers to an uprising in 1903 against the Ottoman Empire and is a key event for Macedonia's national identity.

Reference to the proposed name is apparently aimed at securing support from Zaev's nationalist opponents in parliament towards a possible deal.

Athens has said it will only compromise on a name as part of an overall deal covering related issues, such as the official name of the landlocked Balkan country's language.

In his Saturday remarks, Tsipras left open the possibility of a new meeting with Zaev in early June, saying “in these negotiations, you either agree on everything or on nothing.”

The Greek premier said that the next milestone is a meeting of European foreign ministers on June 25, when Macedonia expects to secure a date to start membership talks with the European Union. 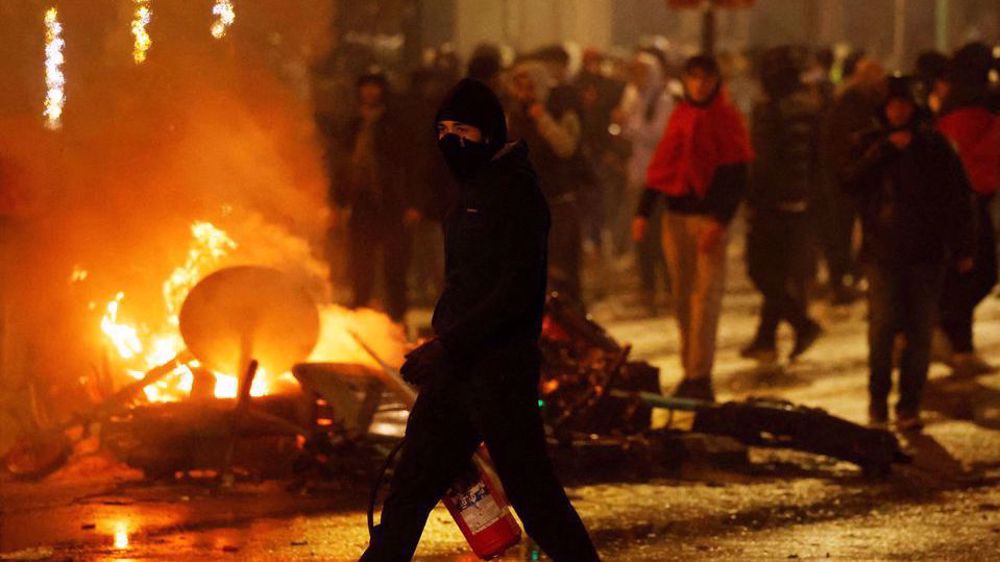