US, Israeli actions will not go unanswered: Iran speaker

Iran's Parliament Speaker Ali Larijani (C) chairs an emergency meeting of the Permanent Committee on Palestine in Tehran, May 14, 2018. (Photo by IRNA)

Iran’s parliament speaker says US and Israeli efforts to wreck a 2015 nuclear deal with Tehran and relocate American embassy in Tel Aviv to the occupied Palestinian territories will not go unanswered.

Ali Larijani's warning on Monday during an emergency meeting in Tehran of the Permanent Committee of Palestine by members of the Inter-Parliamentary Union of Islamic Countries came as the US prepared to open its embassy in Jerusalem al-Quds.

"America and the Zionist regime should not think that their moves on Iran's nuclear issue and Palestine will remain unanswered," he said.

President Donald Trump on Tuesday announced US decision to withdraw from the Joint Comprehensive Plan of Action (JCPOA) and reimpose sanctions on the Islamic Republic.

Last December, the US leader also said Washington had decided to recognize Jerusalem al-Quds as the so-called capital of Israel and to relocate its embassy from Tel Aviv.

Larijani said, "America has entered a crisis of strategic decision-making that looks at the international arena immaturely and adventurously.”

He said Trump is "feeble-minded" and lacks "the power of long-term judgment and perception" about the consequences of the measures that he takes.

"These measures which are in fact the result of the feeble-mindedness of the American statesmen are causing tensions in the world and America and the Zionist regime should know that they will see the outcome of their actions soon," he said.

Larijani also said, "The Zionist regime and America are the cause of insecurity in the world and are not committed to any obligation."

The speaker touched on the US decision to relocate its embassy to Jerusalem al-Quds, saying the occasion is "a great opportunity for the world to take a serious and practical decision with unity and empathy against Trump's unwise and wrong decision."

He said Israel's military setbacks over the past two decades, including during the 33-day Gaza war, have thrown the regime's security strategy into confusion.

"The Zionist regime is faced with modern methods of resistance and a disruption in the support of its sponsors and the 'March of Return' rallies have afflicted the regime with existential worries," Larijani said.

The Iranian speaker called for an “immediate reaction” from Palestinians, Islamic countries and the international community — including boycotts and official complaints to the United Nations.

He said the Palestinian resistance has protected other Arab states from further Israeli aggression. "If this resistance did not exist, the Zionist regime would cause trouble for other Arab countries."

"Today, the oppressed Palestinian nation needs support and assistance from Islamic countries more than any time because it is the one which has suffered all the costs which the regional countries should have paid," Larijani said.

Iran's Foreign Ministry also issued a statement in which it warned about the consequences of the relocation of the US embassy.

The move, it said, "will only further strengthen the resolution and determination of the oppressed Palestinian nation in confronting and resisting occupation, and indubitably intensify anti-Zionist and anti-US moves in the region and across the world and increase resistance in the occupied territories."

The statement also called on Islamic nations and governments "to remain vigilant in the face of plots hatched by the Zionist regime and its allies to sow discord within the Islamic community and consign to oblivion the key issue of Palestine." 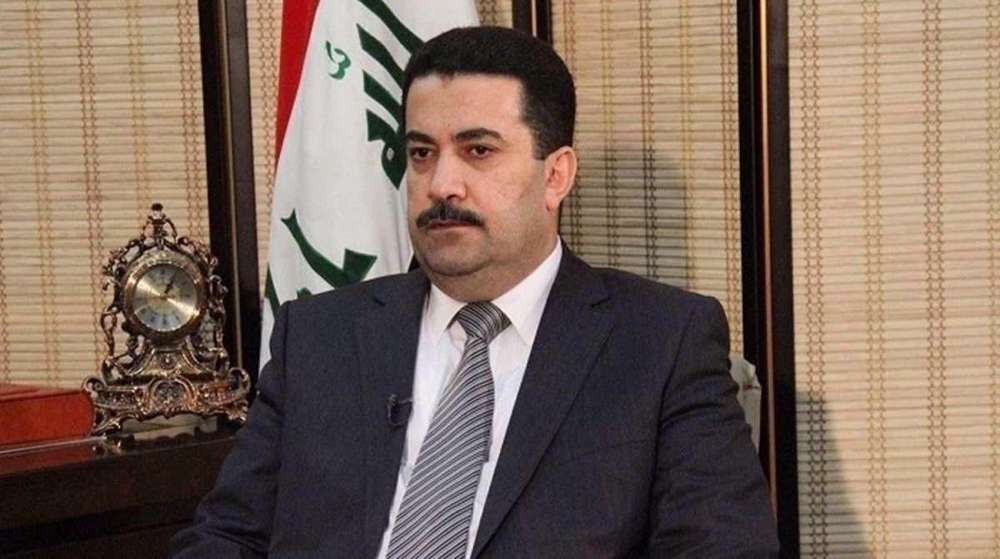 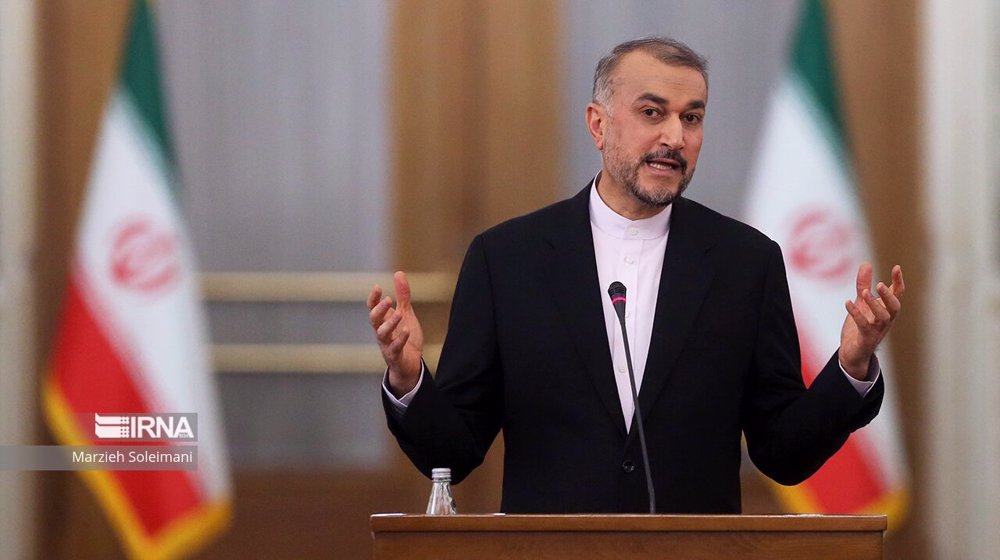 After spate of shootings, US Democrats renew calls for ban on assault weapons1min