US building huge drone base in Niger

The US military has started construction for a huge military base in the African country of Niger, which officials say will be used for airstrikes and intelligence operations by unmanned aircraft in West Africa.

US Air Force personnel have been constructing hangars and runways for drones in central Niger for some time now, The Associated Press reported Monday, stating that the base was being built outside of Agadez upon a request by Niger's government.

It was not clear how many drones the USAF was going to deploy to the base, which unnamed officials said was going to be the "largest troop labor construction project in US history" with an estimated cost of more than $110 million.

The report did not mention how the base was going to help American military plans in Africa, which for the large part have remained secret.

Niger has been playing a key role in those plans as the Pentagon has doubled the number of its troops in the country to around 800 over the past few years.

Additionally, US Army Green Berets have been training Nigerien military forces near the nascent military base.

"Already the US military presence here is the second largest in Africa, behind the sole permanent US base on the continent, in the tiny nation of Djibouti, on the Horn of Africa," the AP noted.

More light is expected to be shed on the US military’s missions in Niger once the Pentagon concludes a high-profile investigation into a deadly ambush October last year that killed four American soldiers near Niger’s border with Mali.

It was a month after this attack that Nigerien Defense Minister Kalla Mountari said his country was open to allowing US drone strikes against terror outfits such as Daesh.

The growing US presence in Niger has stirred concern among the officials about of the poor, former French colony.

PressTV-Wife of US soldier killed in Niger demands answers
The widow of the slain American soldier says military officials refuse to show her the remains of her husband.

"We are afraid of falling back into the same situation as in Afghanistan, with many mistakes made by American soldiers who did not always know the difference between a wedding ceremony and a training of terrorist groups," Nigerian government official Amadou Roufai told AP.

According to the report, the US will use the base to operate the MQ-9 Reaper drone, arguably the most advanced drone in the Pentagon’s arsenal.

With a range of around 1,150 miles (1850km), the aircraft can provide strike support and intelligence gathering capabilities across West and North Africa.

Once completed, the base would add to the US military’s inventory of over 800 bases in more than 70 countries.

SHARE THIS ARTICLE
US drone niger
MORE FROM Military 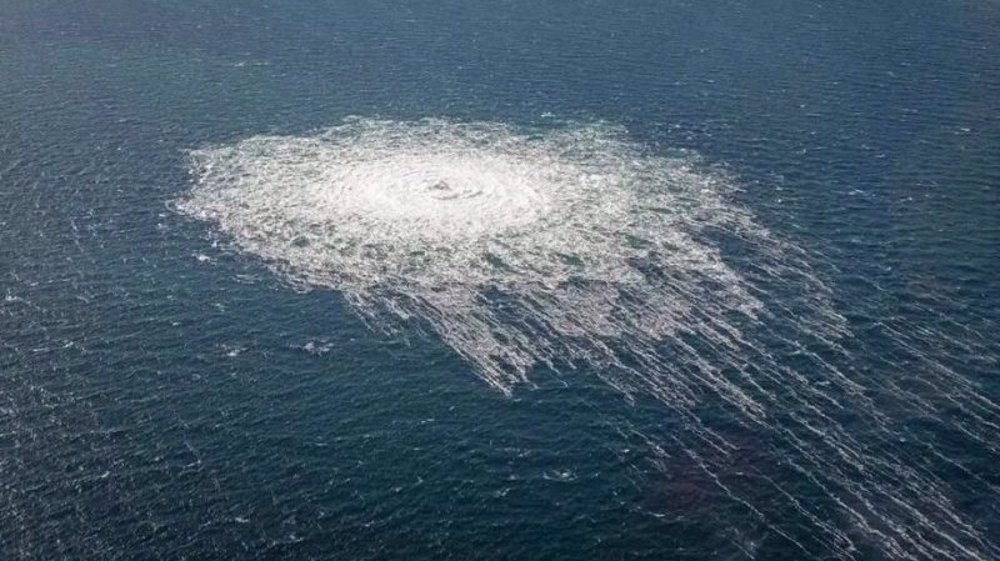