Iranian forces have thwarted an attempt by Pakistan-based terrorists to storm and seize a security watchtower in the country’s southeastern border region, killing three terrorists in the operation.

Iran’s Islamic Revolution Guards Corps (IRGC) said in a statement that the terrorist team from inside Pakistan attacked the watchtower belonging to the Iranian Border Guard at 01:30 a.m. local time on Tuesday in the town of Mirjaveh in the southeastern province of Sistan-and-Baluchestan.

The raid, however, was met with “strong resistance” by the guards deployed to the watchtower.

The terrorists failed to achieve their “ominous objective” as reinforcements were swiftly sent to help the guards, the statement read.

The ensuing clashes left three terrorists dead and several others injured, while a number of them fled the scene, according to the statement.

During the operation, two IRGC forces also lost their lives and two other were wounded when their vehicle hit a booby trap, the statement said, adding that an Iranian border guard was also killed in the abortive attack.

Over the past years, Iranian border guards have repeatedly come under attack by terror groups active on Pakistani soil.

'Iran entitled to go deep into Pakistan after terrorists'
A senior IRGC commander says the country reserves the right to destroy the lair of terrorists in Pakistan.

Last April, 11 Iranian border guards were killed in an ambush near Mirjaveh, which was claimed by Jaish ul-Adl.

The assailants escaped into Pakistani territory immediately after the attack.

Tehran has repeatedly filed protests with Islamabad over its failure to end terror activities on the Pakistani side of the border. 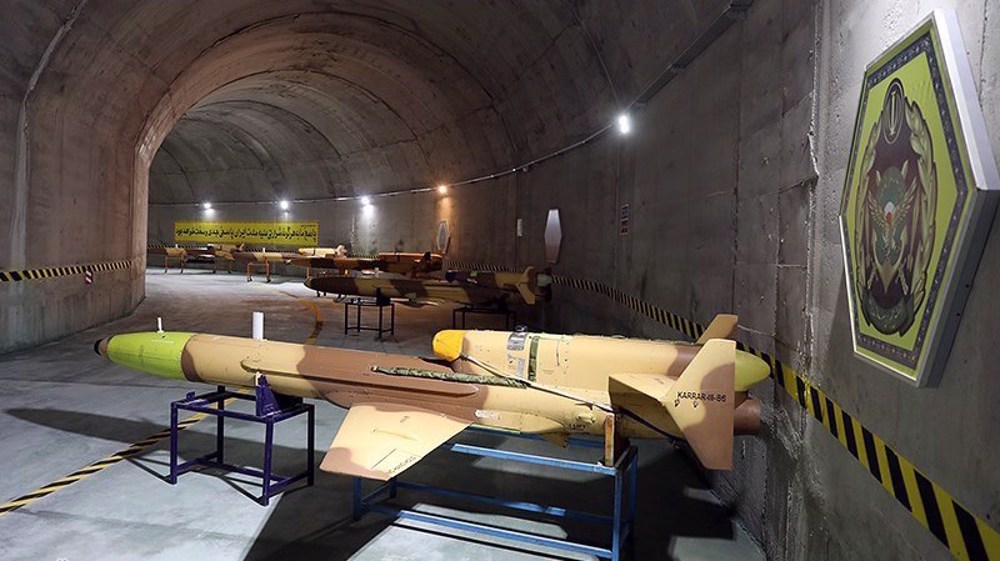