Hezbollah: US strikes against Syria will achieve nothing

Lebanese resistance movement Hezbollah has released a statement following the airstrikes against Syria by the United States and its allies. Hezbollah has condemned the Western aggression, saying that the justification cited for the move was unfounded and based on a fabricated drama. From the Lebanese capital Beirut, Press TV’s Mariam Saleh has more. 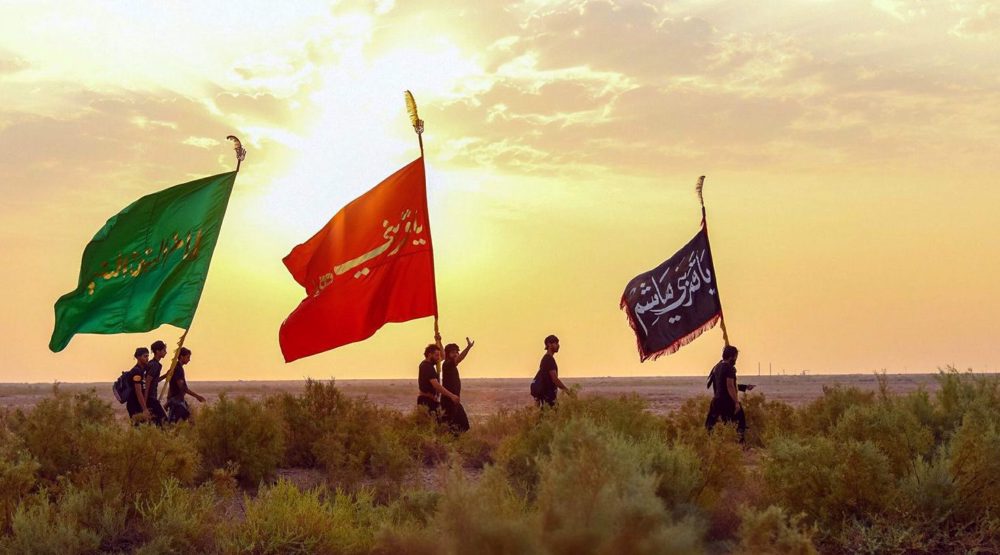 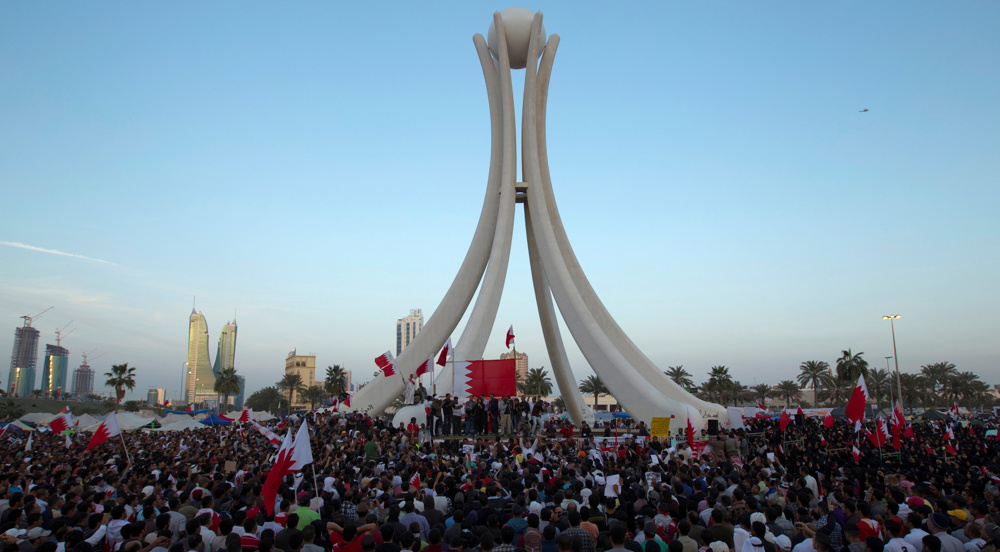