Saudi Arabia has announced that its defense systems have intercepted three missiles, allegedly fired from Yemen, in skies over the capital Riyadh.

Saudi-owned broadcaster Al-Arabiya on Wednesday quoted authorities in the Saudi air defense forces as saying that three loud blasts heard in the city earlier in the day were related to the interception of the missiles.

Earlier reports from Riyadh said three loud blasts had been heard in the city and that the government had provided no immediate details on the location of the explosions and what may have caused them.

Witnesses said they heard at least three blasts across Riyadh and three separate clouds of smokes could be seen above the city.

Saudi Arabia has been engaged in a devastating war against the impoverished country of Yemen since March 2015.

The Ansarullah movement has previously targeted military and non-civilian positions in Saudi Arabia as a response to the kingdom’s almost daily bombardment of Yemenis.

It is the fourth time in five months that Yemenis fire missiles toward the Saudi capital, a sign that the Houthis are well capable of reaching targets deep inside Saudi Arabia.

One man was killed last month in the Saudi capital by the debris of an intercepted Yemeni missile, reports said.

A later report on Wednesday by Al-Arabiya said Saudi air defense forces had also intercepted a Yemeni missile launched toward the southern territory of Jizan.

A statement by the Saudi military also said a Yemeni missile was intercepted over the territory of Najran, again in the south of the kingdom. The missile was reportedly aimed at a distribution facility in the city of Najran belonging to state oil giant Saudi Aramco, according to Al-Masirah TV, run by Ansarullah. 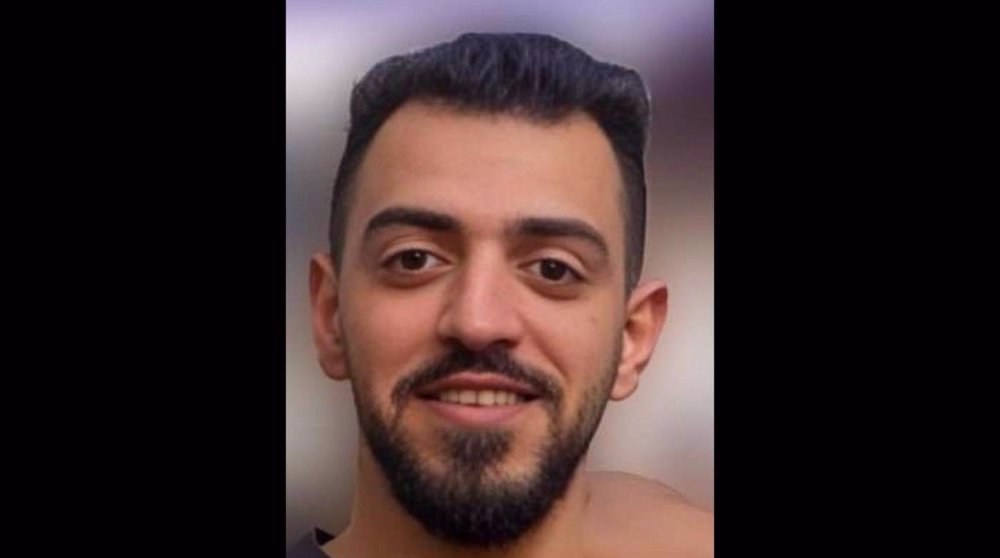 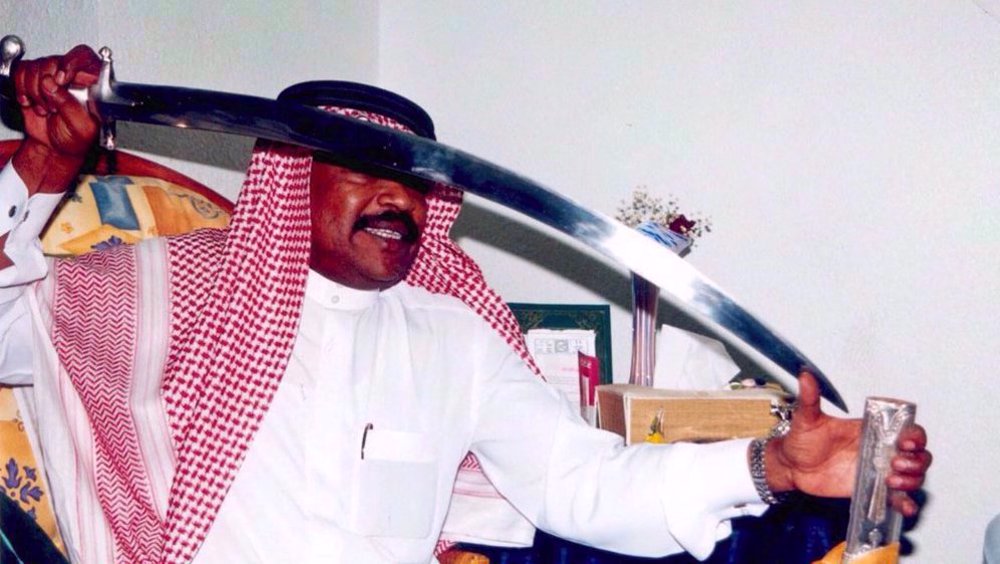