Saudi border guards keep watch along the border with Yemen in the al-Khubah area in Jizan Province on October 3, 2017. (Photo by AFP)

Saudi Arabia and its allies launched the war on Yemen in March 2015 in support of Yemen’s former Riyadh-friendly government and against the Houthi fighters.

The military campaign has killed and injured over 600,000 civilians, according to the latest figures released by the Yemeni Ministry of Human Rights.

Several Western countries, the US and the UK in particular, are accused of being complicit in the aggression as they supply the Riyadh regime with advanced weapons and military equipment. 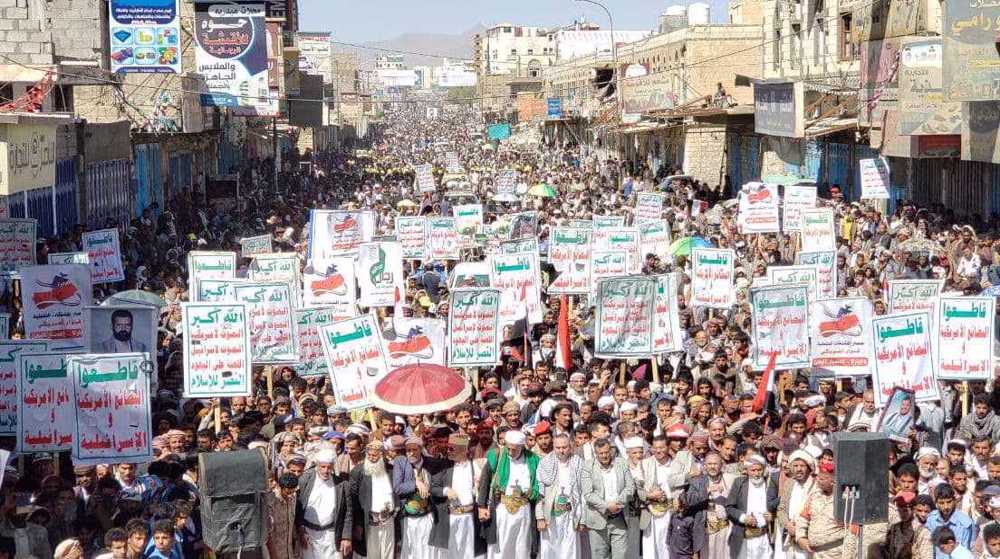