Iranian intellectual Shaygan passes away at 83

Veteran Iranian intellectual and Indologist, Dariush Shaygan has passed at the age of 83.

Born in Tehran to an Iranian businessman and a Georgian mother, he started studying at St. Louis Catholic School, which would educate him in French.

Shaygan then continued his studies abroad, culminating them with a doctoral degree in Indology.

He then returned to Iran, where he would research religions, especially those of the subcontinent. His research in the area resulted in his compilation of The Religions and Philosophical Schools of India in Persian.

Most of his works, though, are in French, and his writing also appears in French textbooks.

Also noted among his works are Asia versus the West, which contains his theoretical standpoints and is considered a weighty work in the area of current Iranian ideology, and The Five Territories of Presence, which addresses the Iranian poetic inclination.

He wrote a novel Land of Mirage in French, which won the ADELF award presented to him by the Association of French Authors on December 26, 2004. 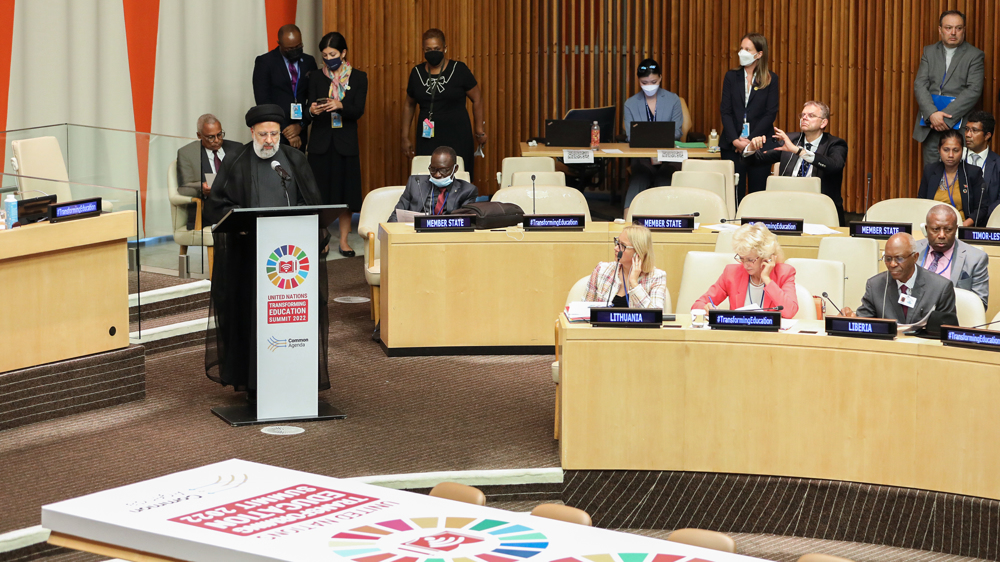 'Russia to keep up military op. 'at least' until Donetsk's liberation'4hr