US Army General Joseph Votel, commander of the US Central Command, testifies during a House Armed Services Committee hearing on Capitol Hill in Washington, DC, February 27, 2018. (Photo by AFP)

A senior Pentagon official has expressed support for the 2015 nuclear deal between Iran and the P5+1 group of countries, saying that the agreement is still in the best interests of the United States despite US President Donald Trump's threats of withdrawing from it.

US Central Command Chief General Joseph Votel, speaking at a hearing before the Senate Armed Services Committee on Tuesday, said the landmark deal had played an important role in addressing Iran’s nuclear program.

Votel added that if the accord, formally known as the Joint Comprehensive Plan of Action or JCPOA, fell apart, Washington would have to find another way to deal with what he called Tehran’s nuclear weapons program.

Votel’s idea agrees with that of Defense Secretary Jim Mattis and the Chairman of the Joint Chiefs of Staff General Joseph Dunford, who have already maintained that staying in the JCPOA is in the national security interest of the US.

When a lawmaker asked whether he agreed with Mattis and Dunford’s position on the deal, Votel said, “Yes, I share their position.”

Mattis said late last year that Washington should consider staying in the agreement unless it was proven Tehran was not complying or that the deal was not in the US national interest.

Iran and the five permanent members of the United Nations Security Council – the US, France, Britain, Russia and China – plus Germany signed the nuclear agreement on July 14, 2015 and started implementing it on January 16, 2016.

Trump has repeatedly described the JCPOA, which was negotiated under his predecessor, Barack Obama, as “the worst and most one-sided transaction Washington has ever entered into,” a characterization he often used during his presidential campaign, and threatened to tear it up.

Trump on January 12 reluctantly agreed to waive sanctions against Iran that were lifted as part of the landmark deal, but said it would be the last time he issued such a waiver unless conditions were met.

The US president said he wanted America's European allies to use the 120-day period before sanctions relief again came up for renewal to agree to tougher measures and new conditions, otherwise Washington would pull out of the deal.

Trump signed an executive order on Monday, continuing a national emergency with respect to Iran first announced by former US President Bill Clinton in 1995.

PressTV-Trump calls Iran ‘threat’ to US, renews sanctions
The US president has extended a US emergency against Iran, claiming that Tehran poses a great danger to his country.

He extended sanctions against Iran for another year, claiming that the Islamic Republic continues to pose “an unusual and extraordinary” threat to America.

Trump has threatened to pull out of the JCPOA unless Congress and America's European allies help "fix" it with a follow-up agreement within a 120-day deadline before before May 12.

Tehran has repeatedly rejected the idea of renegotiation and the International Atomic Energy Agency (IAEA) has on several occasions confirmed Iran's compliance with the JCPOA, warning that any collapse of the deal will be a "great loss." 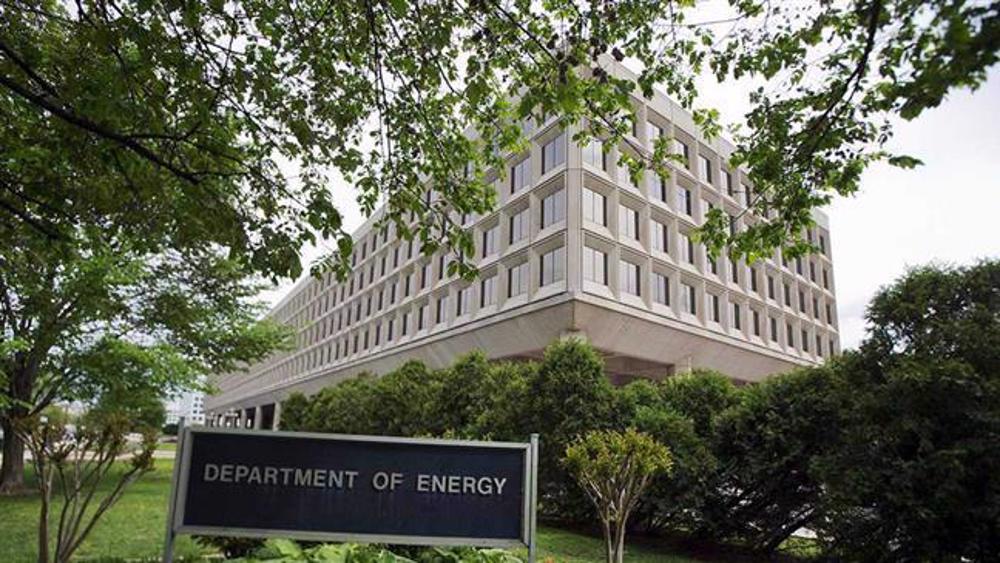 Iran calls for full US compliance under JCPOA

Iran rejects all US conditions for JCPOA