Armed with missile capabilities, the Wing Loong II has the ability to fire at locations via remote piloting, after sending a data stream of information back to its command console.

The aviation technology reportedly boasts an optimized aerodynamic design, an improved air-frame and upgraded airborne systems in comparison to its predecessor, the 'Wing Loong.' The Wing Loong II is reportedly for sale on international markets. 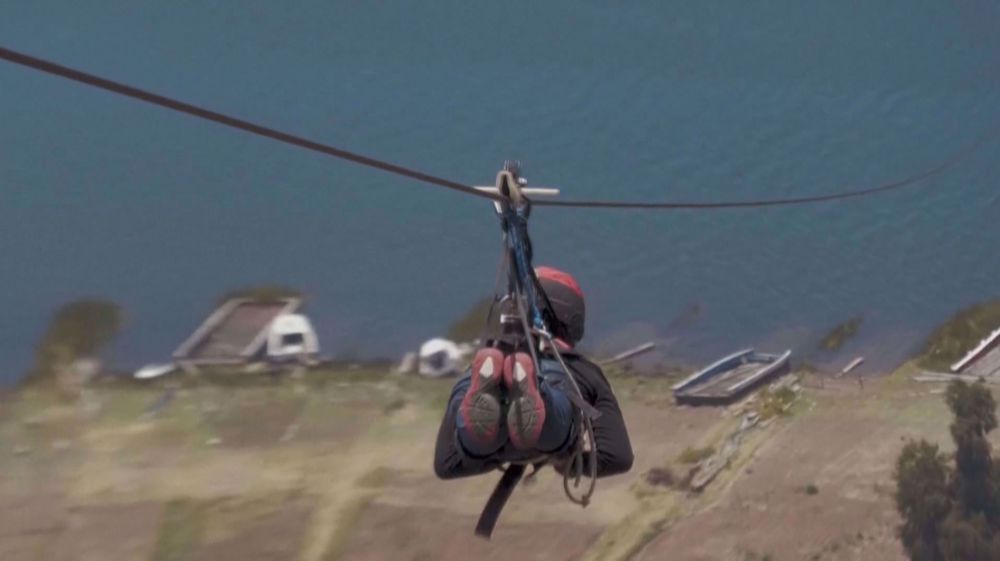