The deputy governor of Afghanistan’s northwestern province of Kunar has been abducted in the Pakistani city of Peshawar.

Mohammad Nabi Ahmadi had crossed over from Afghanistan into Pakistan with his brother and was walking down a road in the northwestern city of Peshawar when a car with tinted windows pulled up, and unknown individuals got out and seized the Afghan official, according to a Peshawar police source on Sunday.

The police source said Ahmadi’s brother recounted the episode to Pakistani police but did not disclose that his brother was a high-ranking Afghan provincial government official.

“It was afterwards we came to know from other sources that he was deputy governor of Kunar,” said the police official.

The Pakistani police source said the Afghan government had not informed them about Ahmadi’s visit, adding that “otherwise we would have provided him with security.”

Ahmadi is also revered among the supporters of veteran politician Gulbuddin Hekmatyar.

Another security official said police were trying to determine the motive behind Ahmadi’s kidnapping.

Abdul Ghani Musamem, the spokesman for the governor of Kunar, confirmed Ahmadi’s abduction and said he had been on medical leave.

Thousands of people pass daily between the two countries’ border crossings for work or visits on the other side.

The Afghan Taliban have denied involvement in Ahmadi’s kidnapping. 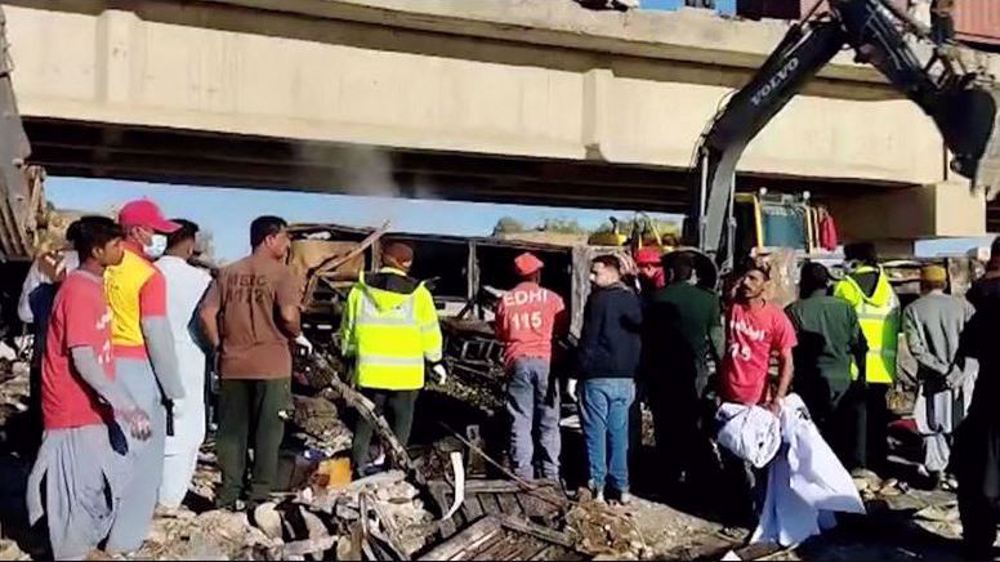 Dozens dead after bus collides with car, falls into ravine in Pakistan