Saudi use of banned weapons draws angry reactions in Yemen

Saudi Arabia's war on Yemen continues to claim civilian lives on a daily basis. Yet there are lasting devastating impacts and one of them is the use of internationally banned weapons. In the latest incident at least six children were badly wounded when a cluster bomb went off outside their village in Sada'ah province. The incident drew angry reactions, with Yemenis asking the United Nations to hold Saudi Arabia responsible for its crimes against humanity. 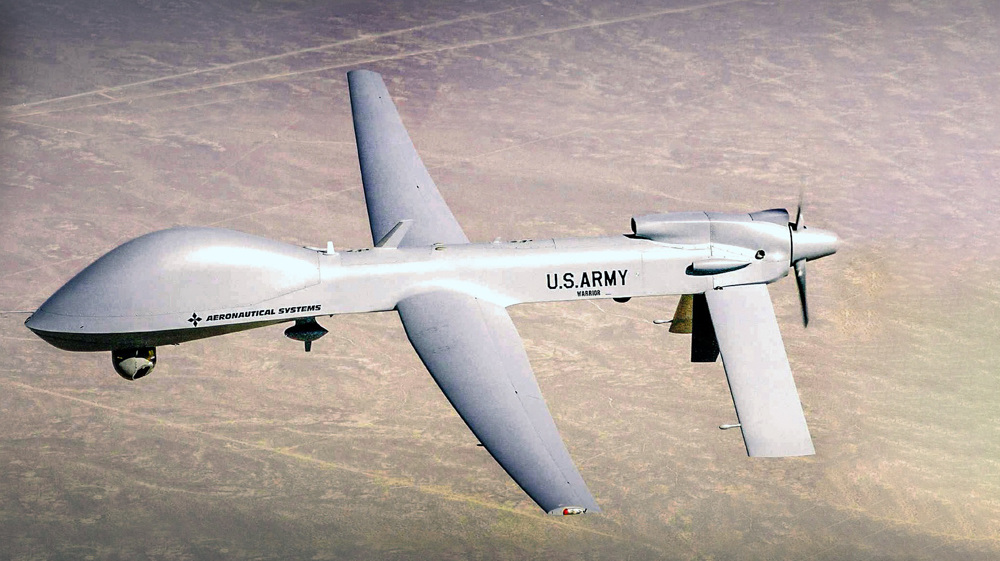