Catalan National Assembly (ANC) president Jordi Sanchez (C), and Pro-independence Catalan Omnium cultural language association president Jordi Cuixart (L), who are under investigation for sedition, wave as they arrive at the High Court in Madrid on October 16, 2017. (Photo by AFP)

Two prominent Catalan independence leaders have been sent to jail by the order of Spain's National Court over suspicion of crimes of sedition.

On Monday, Jordi Sanchez of the Catalan National Assembly and Jordi Cuixart of Omnium Cultural were detained while under investigation over their role in demonstrations against police ahead of a banned independence referendum.

Both of them are accused of heading protests in Barcelona on September 20, while police were attempting to round up Catalonian officials ahead of the vote.

They are both currently being held without bail and are facing a possible up to 15 years in prison.

Meanwhile, the spokesman for Catalonia's separatist government has denounced the ruling as provocation by the Spanish government, and the Catalan National Assembly called on people across the region to go on strike on Tuesday.

Last week, the Catalan leader signed a symbolic declaration of independence following the referendum but held off on officially declaring independence. Puigdemont claimed that 90 percent of the voters in the referendum had backed secession, but the turnout had been put at only 43 percent.

Spain has been in turmoil since the separatist government in Catalonia held a disputed referendum on October 1.

The Spanish government went out of its way to avert the referendum, raiding venues and confiscating ballot boxes and papers, arresting officials, and even installing police forces at sites where polling stations managed to get set up to physically remove voters. Security forces used batons and rubber bullets to disperse crowds of voters, wounding nearly 900 people. 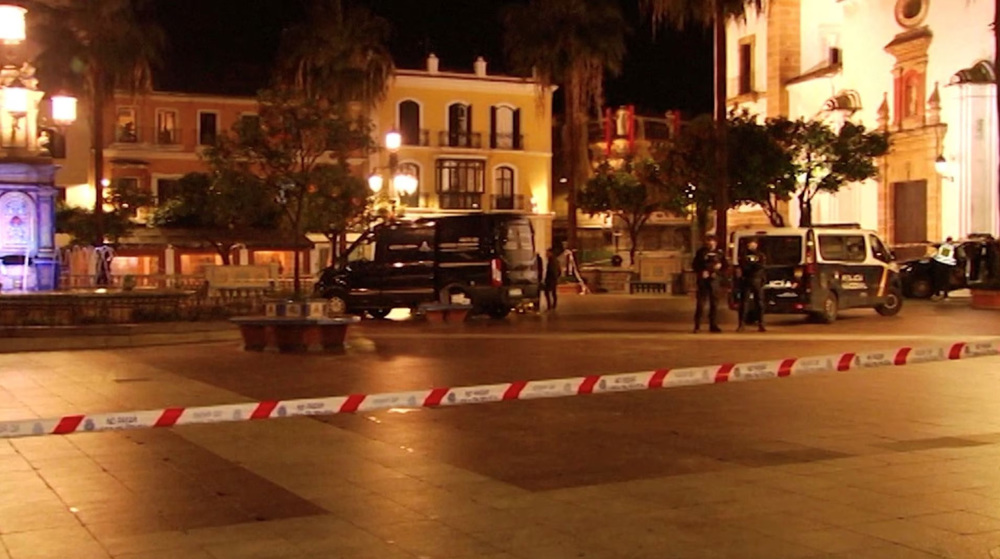 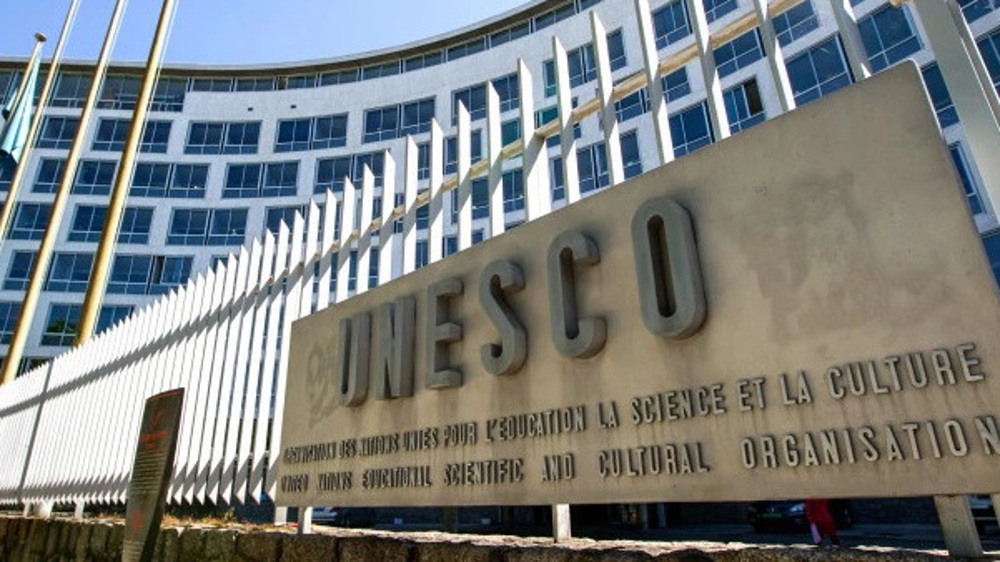 Catalonia must give definite stance on independence