The United States has charged four Turkish nationals, including Turkey’s former economy minister, with partaking in what it calls a broad scheme to breach the country’s sanctions against Iran.

The US Attorneys Office of the Southern District of New York handed down a new indictment on Wednesday to charge Mehmet Zafer Caglayan, 59, a current member of the Turkish Parliament who has also served as the Turkish economy minister from 2011 until 2013.

The prosecutors said in the indictment that during his tenure as a minister, Caglayan “received tens of millions of dollars’ worth of bribes in cash and jewelry from the proceeds of the scheme to provide services” to entities banned by Washington.

The new indictment was part of an ongoing case against Iranian-Turkish gold trader Reza Zarrab and his co-defendants, who have all been accused of allegedly forging false documents and using front companies to process millions of dollars in transactions on behalf of Iran.

Prosecutors allege that Zarrab had organized an elaborate gold-for-oil trade, sending Turkish gold to Iran in exchange for oil while deceiving foreign banks and American regulators.

They also claimed that high-ranking officials in Iran and Turkey “participated in and protected this scheme.”

The indictment went further to accuse Halkbank, a bank majority-owned by the Turkish government, of taking part “in the design of fraudulent transactions intended to deceive US regulators and foreign banks.”

Zarrab’s case had drawn Turkish President Recep Tayyip Erdogan’s attention in the past.

The Turkish head of state, who says there are “malicious” intentions behind Zarrab’s case, has already met with US President Donald Trump’s informal adviser, Rudolph Giuliani.

Zarrab’s lawyers say the businessman was arrested together with his wife and 5 year-old daughter in March 2016, when they had traveled to the US in order to visit the Walt Disney World Resort in Orlando. He has been detained in New York ever since and is expected to go on trial next month.

Following the arrest, Erdogan maintained that then New York public prosecutor Preet Bharara, who was responsible for the charges, was in contact with Fetullah Gulen, an exiled Turkish opposition figure living in the US. 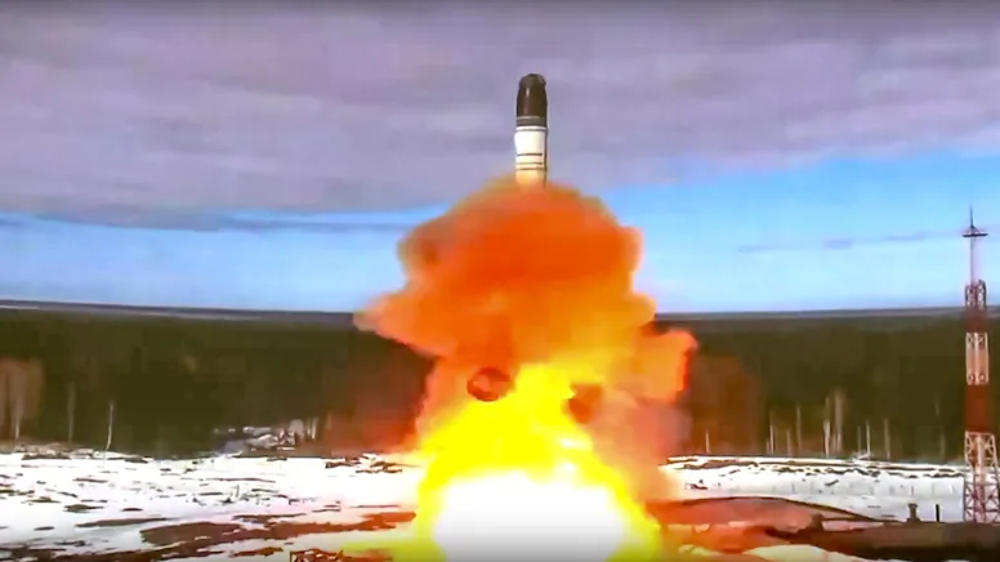 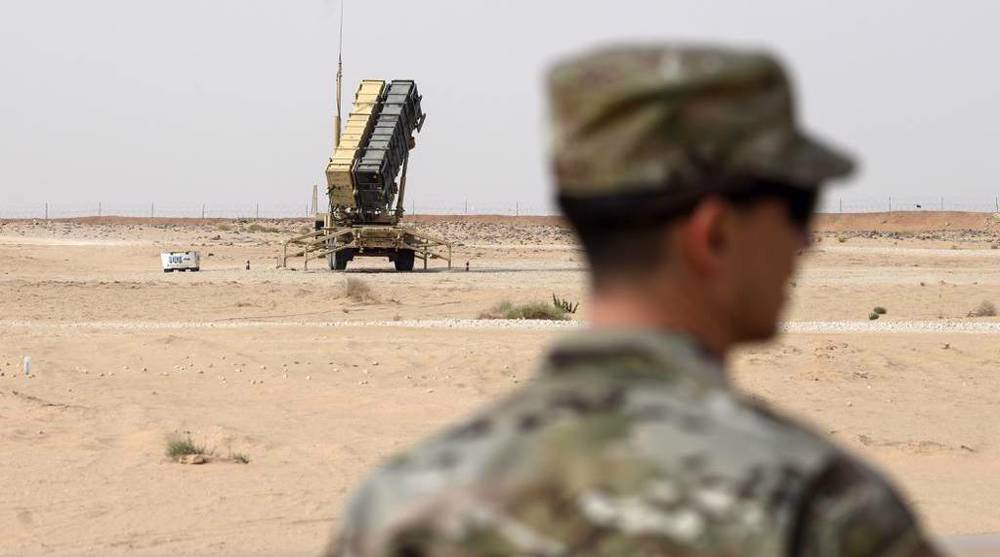