Polish President Andrzej Duda makes a statement to announce that he will veto controversial judicial reforms in Warsaw on July 24, 2017. (Photo by AFP)

Polish President Andrzej Duda has announced that he would use his authority to veto controversial bills on reforms in Poland’s judicial system, a move largely inspired by nationwide protests that have gripped the country for the past several days.

Duda said Monday that he would veto two of the three bills recently passed in the Polish Parliament to overhaul the country’s judicial system.

One bill, the most controversial of all, would give Poland’s justice minister, who is also the country's prosecutor general, the power to appoint judges in the Supreme Court. That would effectively put the court under political control of the ruling party.

Duda said lawyers, sociologists, politicians and even philosophers, who contested the bill, were consulted for the decision to veto it. He also said the protests in recent days in various cities also showed that the changes would divide the society.

The president, who is also from the ruling Law and Justice party and has on various occasions supported the party's conservative, nationalist agenda, did not mention having consulted with either party leader Jaroslaw Kaczynski or Prime Minister Beata Szydlo. The two had eagerly campaigned for judicial reforms and expected Duda to endorse the changes.

Duda said the planned overhauls, as stipulated in the bill, would create an oppressive system in Poland and that traditionally it was unprecedented for a prosecutor general to have such large powers.

People demonstrated outside the presidential palace in Warsaw and chanted slogans in support of Duda. That came after more than a week of protests against the bill.

Duda said he would also veto a bill on reforms in Poland’s National Council of the Judiciary, saying he was opposed to giving greater power to lawmakers over the council.

The Polish president said he would consult with experts for the next two months to present new draft laws on reforms in the Supreme Court and the Council.

To the dismay of anti-government protesters, Duda said he would sign a third bill that reorganizes the functioning of the lower courts. 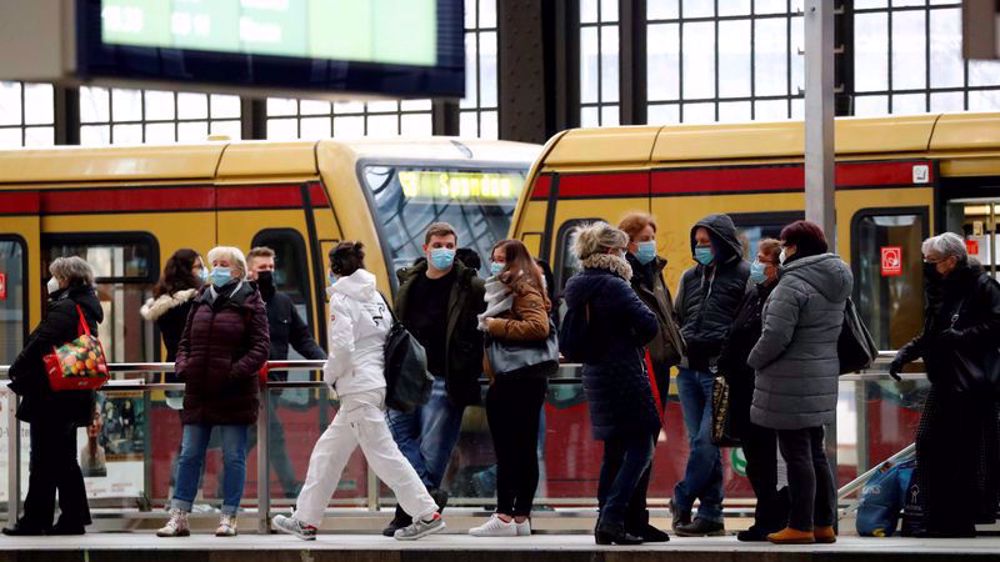 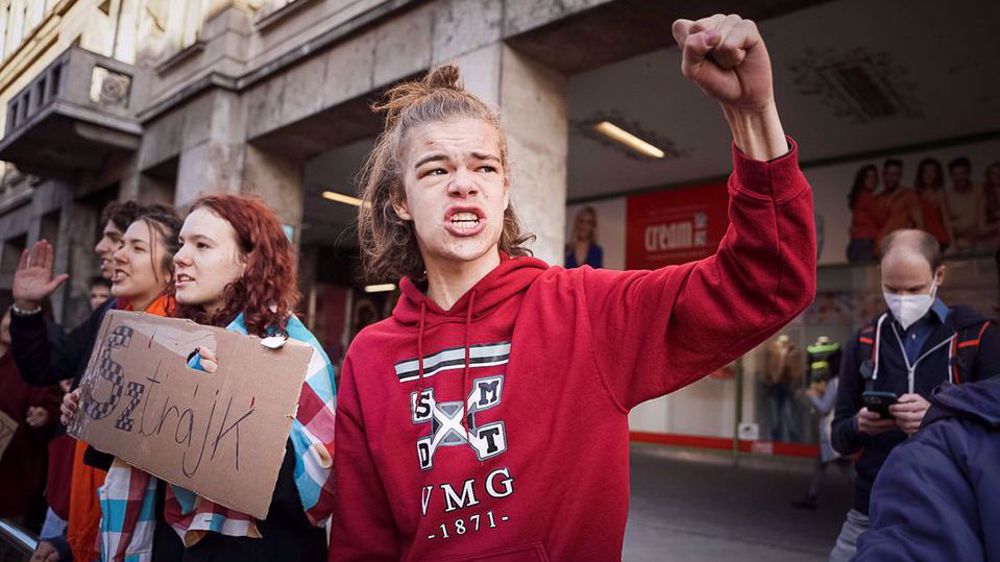