The file picture shows the port moorings of the Gulf of Nakhodka, the largest port in Russia.

Russian lawmakers have harshly slammed a controversial American bill which would pave the way for the US navy to control the activities of a number of foreign ports, including Russian ones, under the pretext of enforcing international sanctions against North Korea.

On Friday, Russian media quoted Konstantin Kosachev, the head of the upper house Committee for International Relations, as saying that such a measure would be “a declaration of war.”

He made the comments a day after the US House of Representatives adopted a bill to tighten sanctions against North Korea. The motion has to be passed by the US Senate and signed by US President Donald Trump before coming into force.

The document allows for the US navy to control the activities of a number of ports in China, Iran, Syria along with the Russian ports of Nakhodka, Vanino and the Vladivostok sea port in terms of their compliance with the bans imposed on Pyongyang over its missile and nuclear tests.

“The realization of this [US] bill includes a proposed force scenario in which the US navy would conduct compulsory inspections of all ships. Such a scenario is simply unthinkable because it means a declaration of war,” Russia’s RIA Novosti news agency quoted the senator as saying.

Kosachev said the United States has no official powers to enforce the UN Security Council resolution on North Korea, adding that Washington was trying to establish the primacy of US laws over international law.

Russian lower house lawmakers also decried the measure as a threat to global security, warning that Moscow would be forced to take reciprocal measures if the bill is passed into law.

“The US administration will receive a symmetrical adequate response to any unfriendly steps toward Russia and our allies. In any case, no US ship will enter our waters,” said Andrey Krasov, the deputy head of the defense committee of Russia's State Duma.

Meanwhile, the deputy chairman of the State Duma Committee for Defense and Security, Frants Klintsevich, said the mere fact that US congressmen were debating the bill was a hostile act.

“What immediately draws attention is the list of nations where US congressmen want to have special control over sea ports,” he said. “These are Russia, China, Iran and Syria. The United States is again trying to expand its jurisdiction all over the globe. It is as if they were telling Russia, China, Iran and Syria that these nations are suspects in crime, which is nonsense, according to international law.”

Tensions between North Korea and the US have soared in recent weeks. Trump has warned that “a major, major conflict with North Korea” was “absolutely” possible in the ongoing standoff.

Washington and its allies have expressed concerns over North Korea’s missile and nuclear programs, which Pyongyang says serve as a means of deterrence in the face of Washington’s threats and military buildup in the region.

Pyongyang has been subjected to international pressure, including US sanctions and Security Council resolutions.

Recently, the US has significantly stepped up its military presence on the volatile Korean Peninsula amid joint drills with South Korea, its close ally.

The US has recently deployed aircraft carrier USS Carl Vinson to waters off the Korean Peninsula in a show of force. The USS Michigan nuclear submarine joined the strike group early last week.

A pair of strategic US bombers also flew over the Korean Peninsula on May 1, with Pyongyang saying they practiced dropping nuclear bombs.

Meanwhile, Pyongyang is angry at the deployment of the US-made THAAD missile system deployed to the South to counter North Korean “threats.”

Russia and China have repeatedly called for a peaceful resolution of the crisis. 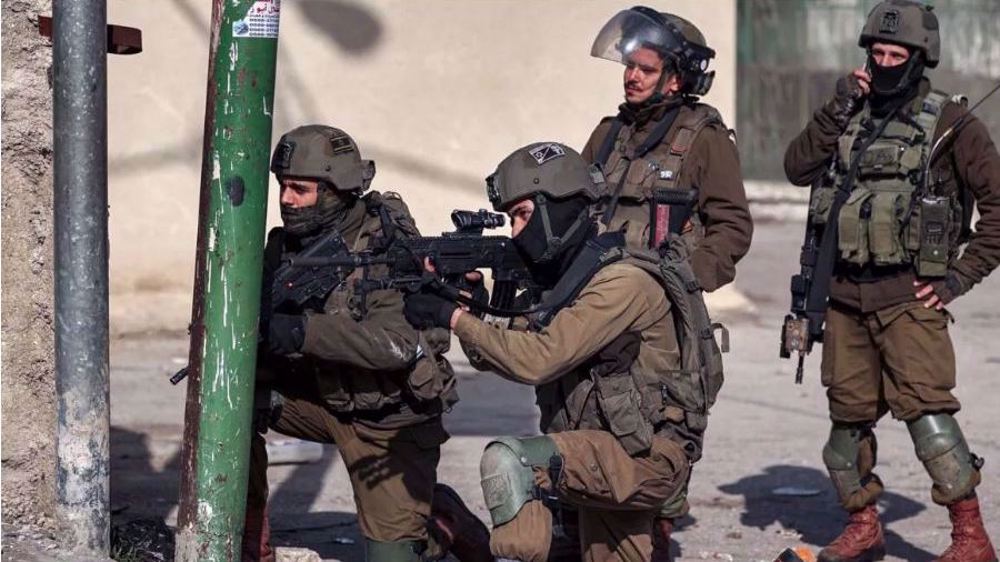 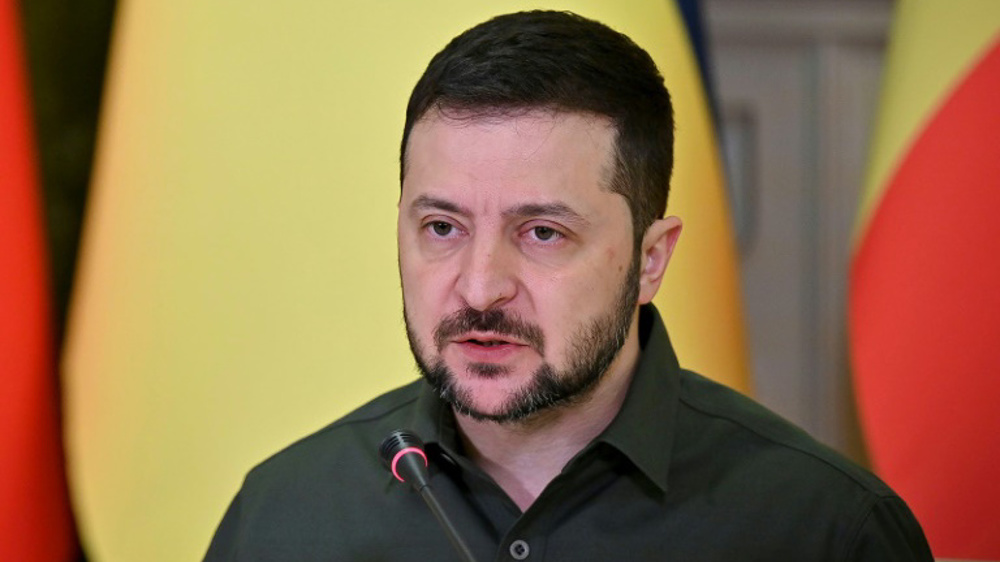 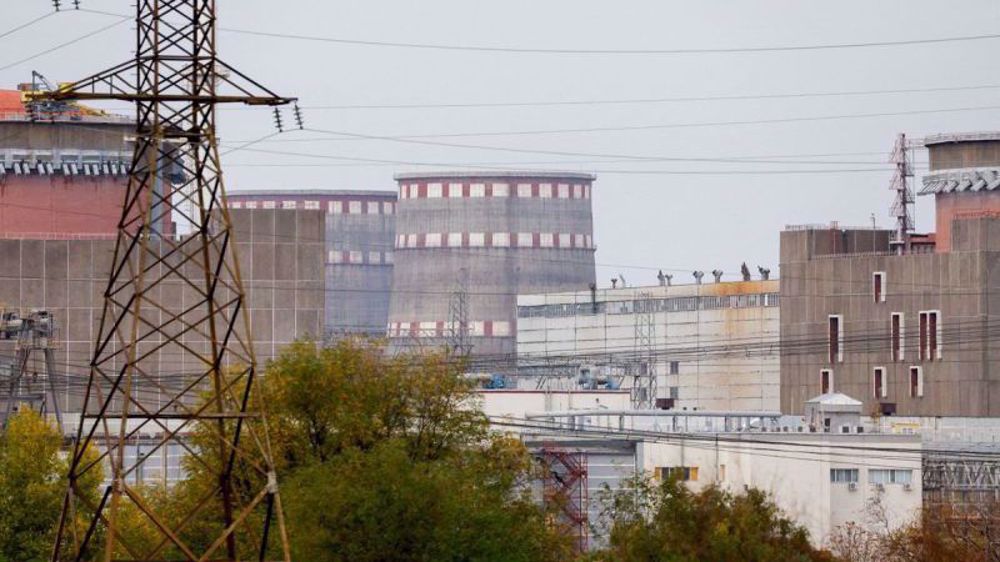