Israeli Minister of Transport Yisrael Katz (R) sits next to Prime Minister Benjamin Netanyahu during the opening of the winter session at the Israeli parliament in Jerusalem al-Quds on October 31, 2016. (Photo by AFP)

The Israeli regime has proposed construction of a railroad connecting the occupied territories to Saudi Arabia via Jordan.

Transport Minister Yisrael Katz said on Wednesday that Washington had also welcomed the plan, but he declined to say whether Riyadh and Amman had supported the proposal.

The link is designed to connect the Saudi port of Daman in the Persian Gulf via Jordan to the Mediterranean port of Haifa in northern Israel, according to the Israeli minister.

Katz, who has declared himself as a candidate to succeed Prime Minister Benjamin Netanyahu when the premier steps down, said the rail line would notably cut the distance needed to move goods.

The minister also elaborated on the plan, saying only a small distance of track was needed to link the current Israeli network in the north with the occupied West Bank near the city of Jenin and Jordan at Sheikh Hussein crossing.

Egypt and Jordan are the only two Arab governments that have official diplomatic ties with Tel Aviv and host Israeli missions. The rest of the Arab governments have no diplomatic relations with the Israeli regime, and seek to portray themselves as Tel Aviv's traditional adversaries and upholders of the Palestinian cause.

Even so, reports have indicated that some of the governments, including Saudi Arabia and the United Arab Emirates, have had secret relations with Tel Aviv, covertly appeasing the regime. 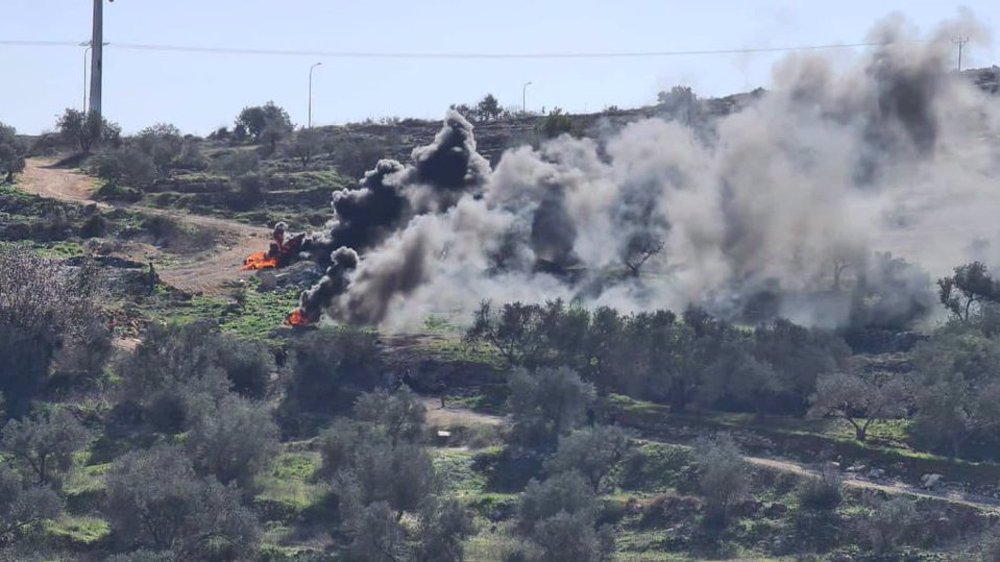 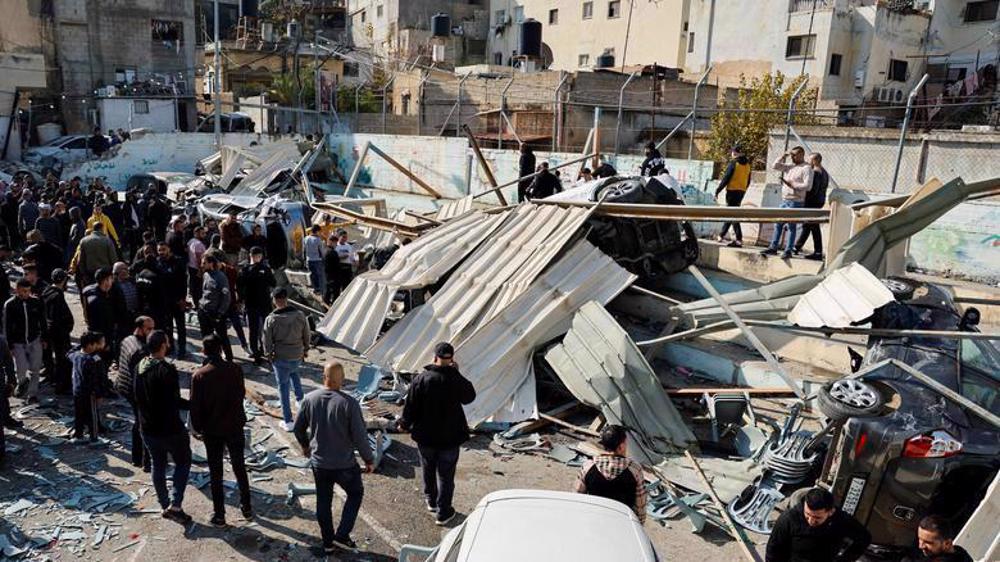