In this episode of The Debate, Press TV has conducted an interview with a former CIA agent, Philip Giraldi, from Washington, and an independent scholar, Peter Sinnott, from New York, to discuss US Attorney-General Jeff Sessions’ meetings with the Russian ambassador to the US while acting as a close adviser to Donald Trump during last year’s presidential campaign. 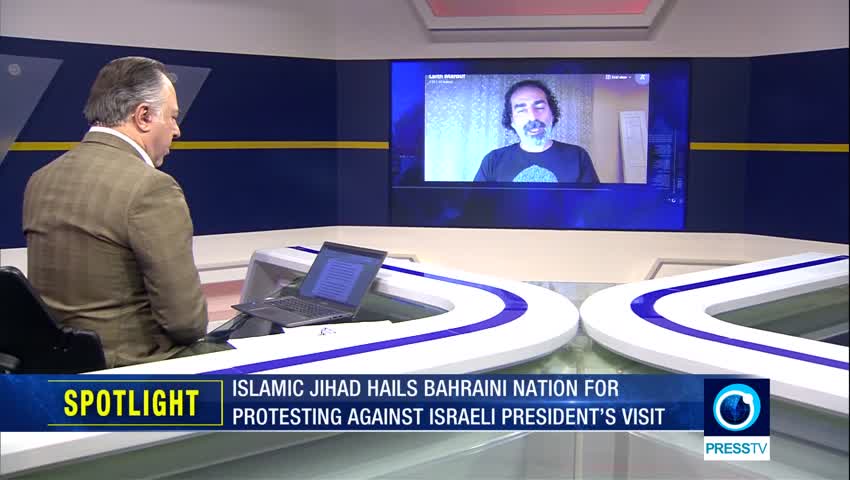 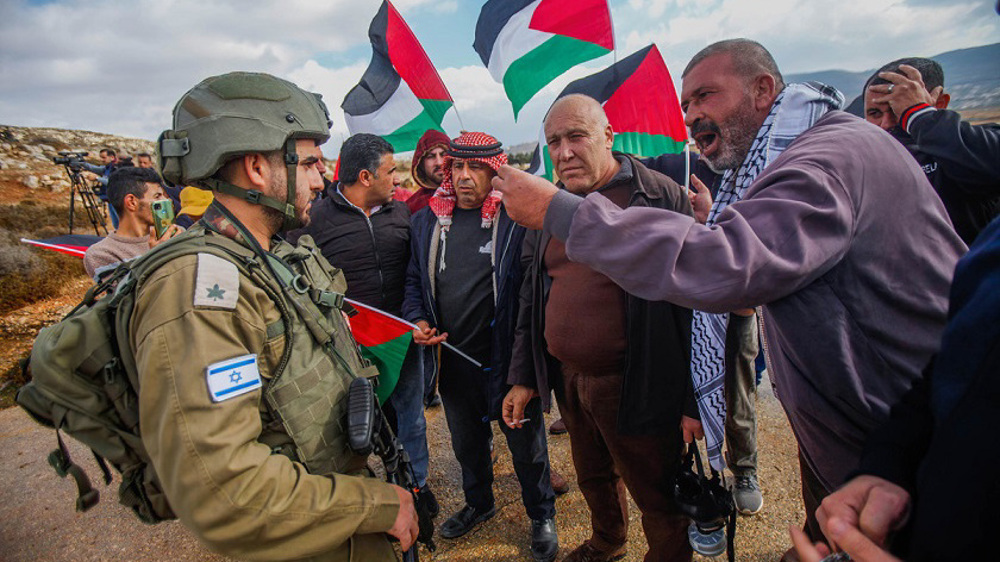