BDS activists pledge to fight with Israel from their countries

Israeli lawmakers have circulated a piece of legislation at the Knesset that requires Tel Aviv to prevent foreign nationals from entering Israel or the occupied territories. Those targeted by the legislation are activists who have publicly called for a boycott of Israel and settlements. From Ramallah, Press TV’s Mona Kandil has the details. 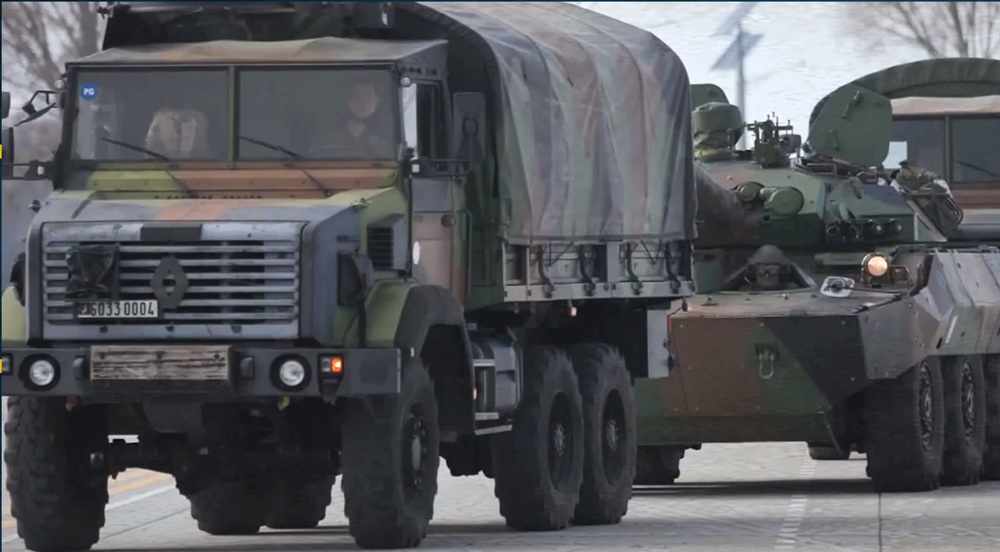 EU lawmakers divided over supply of weapons to Ukraine 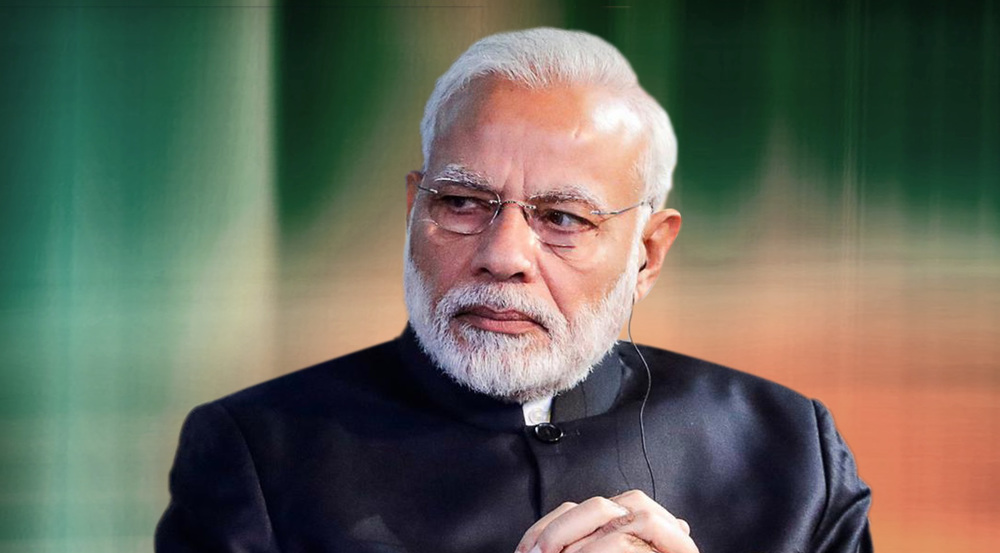 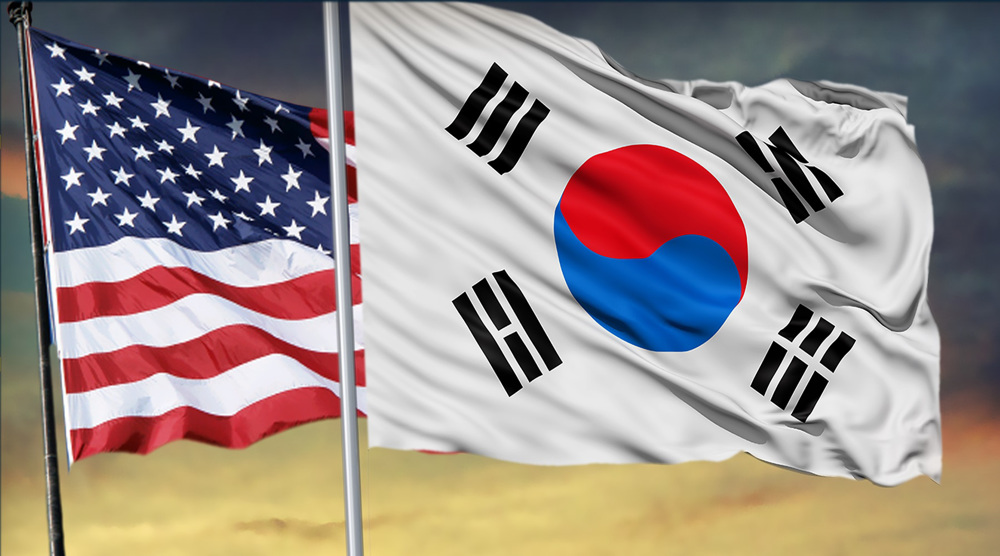