The deputy secretary general of the al-Wefaq National Islamic Society says “there is no place for Zionists in Bahrain" after the Manama authorities decided to host an Israeli delegation.

"The regime's decision to embrace the Zionists is an illegitimate decision, and does not represent Bahrain, or express the will of the Bahraini people," said Sheikh Hussein al-Daihi on Wednesday.

Bahrain Football Federation President Ali bin Khalifah Al Khalifah recently released a statement, saying that an Israeli delegation had been granted entry to the country to take part in a FIFA congress in May.

"The people of Bahrain will never abandon the Arab and Muslim cause, through trading with the Palestinian cause and al-Aqsa Mosque. The announcement that the Bahraini regime will host an athletic Zionist delegation does not express the will and decision of the people, because this government does not represent the Bahrainis, as they have not elected it, and [therefore] it does not have the right to work in the name of Bahrain and its people," added Daihi.

The occupied Palestinian territories have been the scene of increased tensions ever since Israel imposed restrictions on the entry of Palestinian worshipers into the al-Aqsa Mosque compound in August 2015.

Al-Aqsa Mosque is the third holiest site in Islam after Masjid al-Haram in Mecca and Masjid al-Nabawi in Medina.

Daihi stressed that “Bahrainis are all with Palestine,” while condemning the Tel Aviv regime’s “oppression, arrests, corruption and injustice" against the people of Palestine.

Meanwhile, the head of the Bahraini Society Against Normalization with the Zionist Enemy, Jamal al-Hassan, also "totally rejected" Manama’s move.

"The Bahraini Society Against Normalization with the Zionist Enemy denounces the statement [about] the obvious and direct normalization, and the unprecedented waiver of the Arab nation's principles towards the Palestinian cause," he added.

In July, a Bahraini lower court ordered the dissolution of the al-Wefaq National Islamic Society over alleged accusations of “harboring terrorism,” inciting violence and encouraging protests. It further ruled that al-Wefaq’s funds be seized by the Manama regime.

In June 2015, he was sentenced to four years in prison at a trial, which charged him with “publicly insulting the Interior Ministry” and “publicly inciting others to disobey the law” through his speeches. Amnesty International described that trial as “unfair.”

After appealing the verdict, the Supreme Court of Appeal increased Salman’s prison sentence to nine years in May on charges of inciting violence and calling for anti-regime demonstrations.

Scores of people have been killed and hundreds of others wounded or detained amid Manama’s ongoing crackdown on dissent with Saudi help, and widespread discrimination against the country’s Shia majority since February 2011. 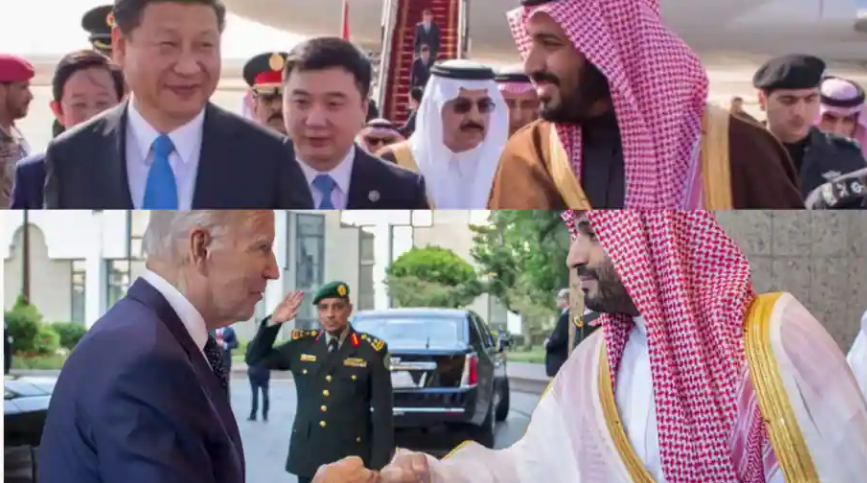 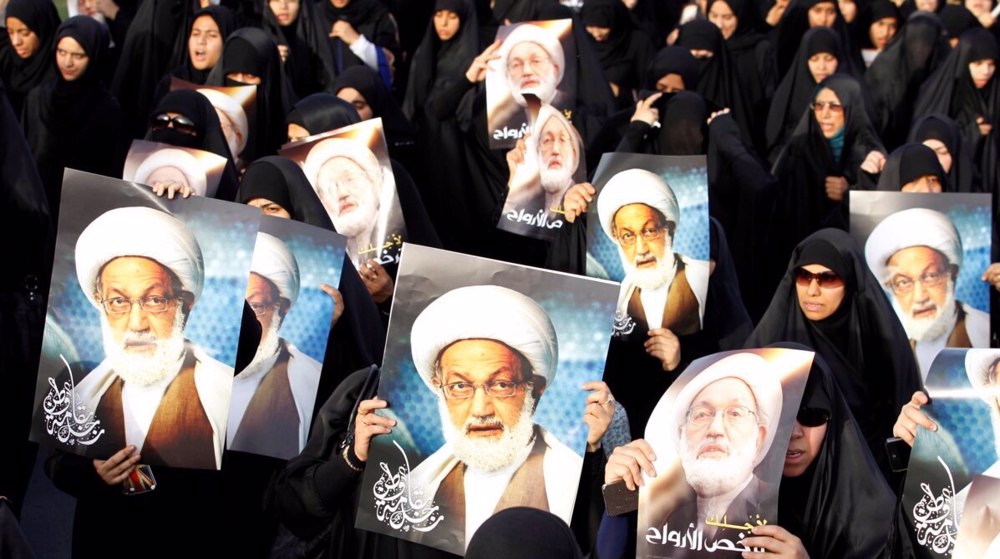