No change in Bahrain until US changes policies : Lecturer

Colin Cavell, a former lecturer at the University of Bahrain from West Virginia, has been interviewed by Press TV about the condemnation of Al Khalifah regime’s crackdown on peaceful dissent by members of the UN human Rights Council.

Here is a rough transcription of the interview:

Press TV: This isn’t the first time the UN has spoken out, even been critical of Bahrain. Yet nothing ever seems to change. Is this any different this time around?

Cavell: I wish that things were different this time around, but until the hegemonic powers of the region, particularly the United States and the United Kingdom change their policies, nothing on the ground is going to change.

So right now, Sheikh Isa Qassim, the Grand Ayatollah, is going to court on Thursday and we’re commemorating Eid al-Adha right now: The great sacrifice by Ibrahim who submitted Ismael to Allah; and I know people are feeling that Sheikh Isa Qassim is being sacrificed, but I think people have to have faith and truth and justice will prevail.

Press TV: Would you say that the UN is anywhere closer to taking action against Manama, perhaps through something like sanctions? And why or why not?

Cavell: Why not. Because Saudi Arabia and other hegemonic powers like the United States, UK, Israel etc. have undue influence in the United Nations. Saudi Arabia basically bribes its way to get in seats on the UN Human Rights Council.

Earlier this summer, when Ban Ki-Moon wanted to condemn Saudi Arabia for its war in Yemen for killing children, Saudi Arabia was able to threaten it with revoking funding from the UN and so Ban Ki-Moon backed down; they do this quite often.

They just threaten to cut off money and that’s how they are able to manipulate the member states, as well as Secretary General Ban Ki-moon, so the United Nations is not going to do anything because they’re dependent on the member states for financing and for their very existence. 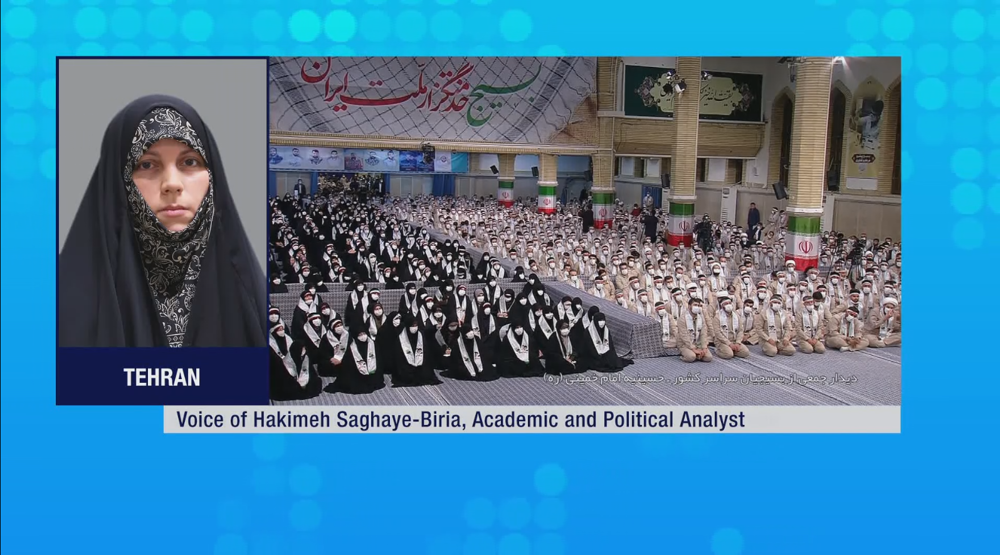 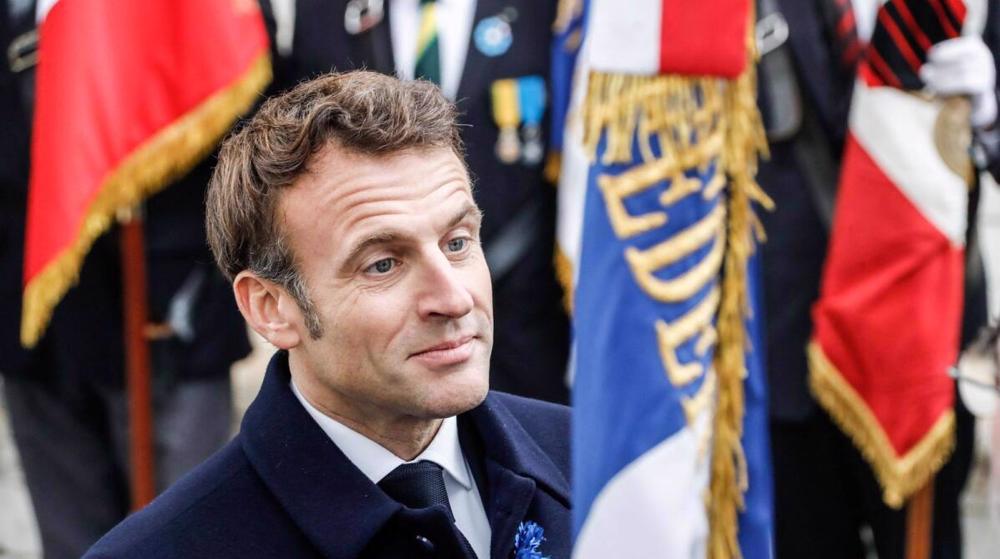 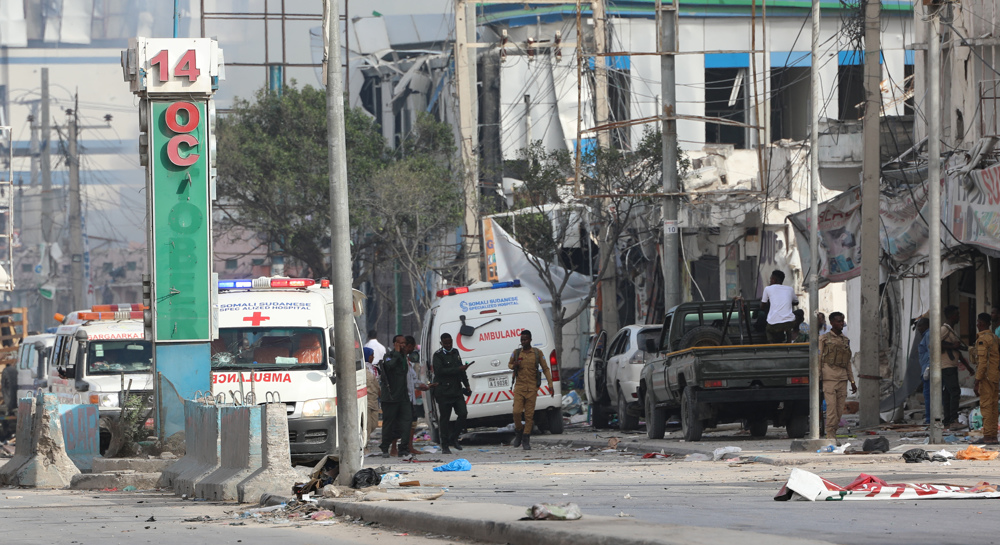