In this file photo, a Russian police officer stands in front of an entrance of the US embassy in Moscow, Russia. (AP)

Russia says it has expelled two US diplomats in a retaliatory move after Washington made two Russian officials leave the United States in the wake of an attack on an American diplomat outside the US embassy in Moscow last month.

“After their unfriendly step, two employees of the United States embassy had to leave Moscow. They were declared persona non grata for activities incompatible with their diplomatic status,” said Russian Deputy Foreign Minister Sergei Ryabkov in a statement on Saturday. He also stated that the officials were CIA agents.

“We hope Washington recognizes all the same the perversity of its anti-Russian line. If they decide to move further along the path of escalation it will not remain unanswered,” Ryabkov warned.

The news of expulsion came hours after John Kirby, the US Department of State spokesman, announced that on June 17 Washington told “two Russian officials” to leave the United States in order to “respond to this attack.”

The Russian Foreign Ministry says the assaulted American was a CIA agent, who on June 6 refused to show his identification documents and punched the guard in the face. However, the US State Department says the attack was “unprovoked and it endangered the safety of our employee.”

Kirby further said “the Russian claim that the policeman was protecting the embassy from an unidentified individual is simply untrue.”

The Russian security services had “intensified their harassment against US personnel in an effort to disrupt our diplomatic and consular operations,” he added, noting that Washington had privately “urged” Moscow to stop such behavior.

According to footage, apparently shot from a CCTV camera, released by the Russian news agency Ruptly on July 7, the man got out of a yellow taxi cab and walked toward the entrance, but was taken down by a guard who darted out of a police sentry box in front of the entrance.

The man, then, apparently struggled to enter the embassy by dragging himself on the ground but was faced with resistance from the guard.

Citing US officials, the Washington Post alleged in a report on Friday that the diplomat suffered a broken shoulder, among other injuries, and was later flown out of Russia and back to the United States.

“Instead of the CIA employee, who was in disguise, as we understand, it could have been anyone, a terrorist, an extremist, a suicide bomber,” Russian Foreign Ministry spokeswoman Maria Zakharova told state-owned NTV television this week.

The incident has aggravated the already strained relations between the US and Russia which find themselves on the opposite sides of conflict from Ukraine to Syria. 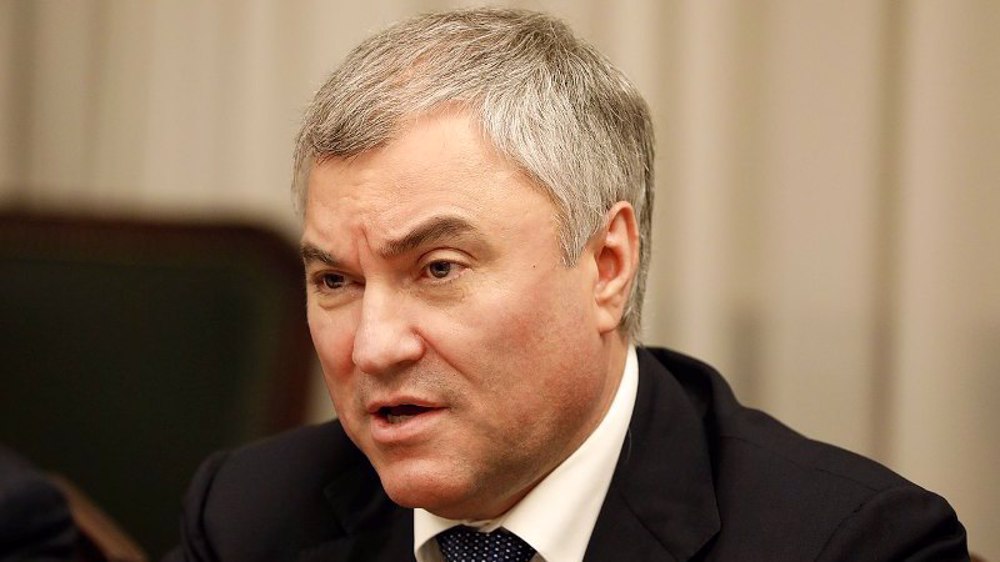 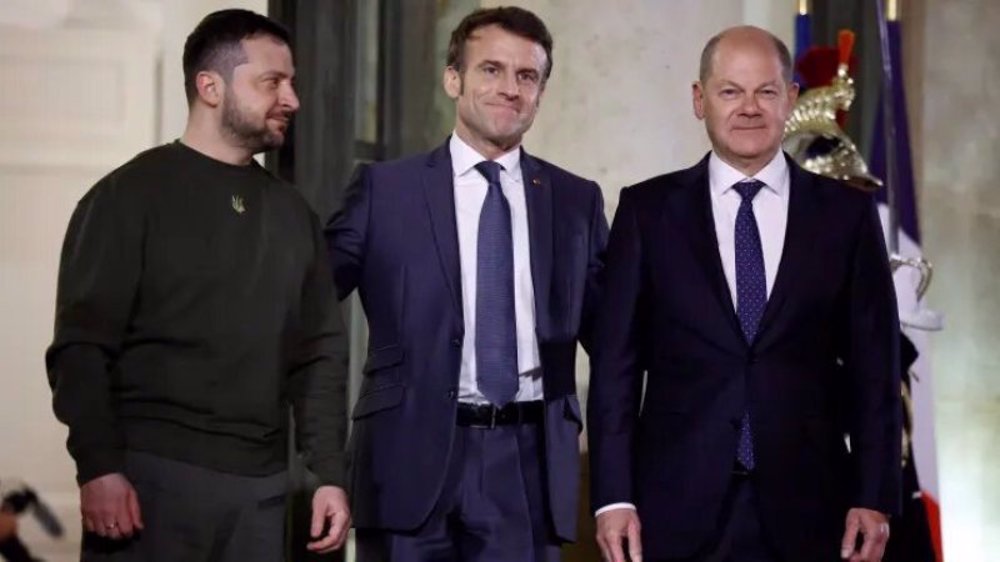 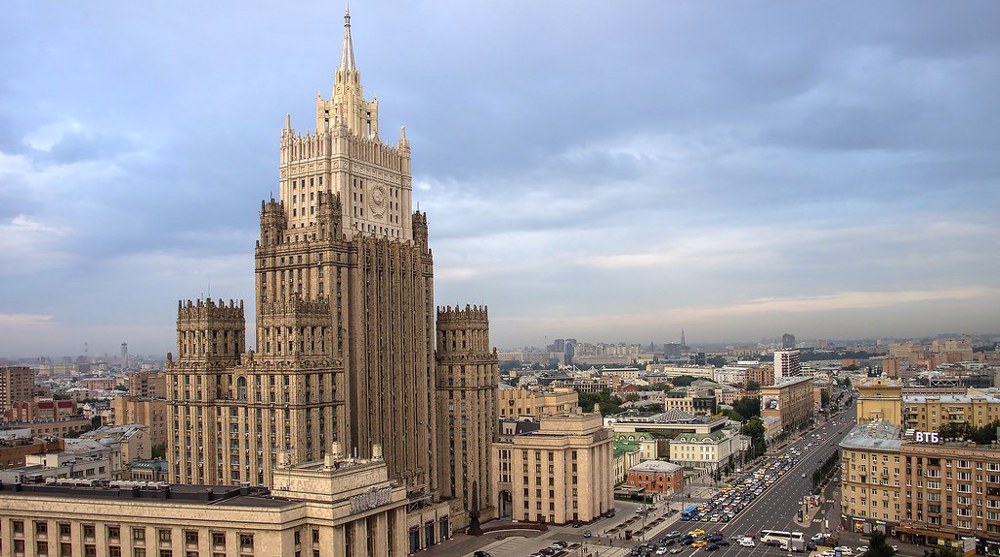 US expels Russians over diplomat attack