Israeli Premier Benjamin Netanyahu says the existing maritime blockade on the Palestinian Gaza Strip will remain in place following a deal with Turkey on the normalization of Ankara-Tel Aviv ties.

Netanyahu told a news briefing in the Italian capital of Rome on Monday that Israel-Turkey agreement will end a six-year rift between the two sides.

"The second thing the agreement gives is continuation of the maritime security blockade off the Gaza Strip coast," Netanyahu added, noting, "This is a supreme security interest for us. I was not prepared to compromise on it."

On Sunday, officials from both sides reached the accord to normalize their diplomatic ties which were severed six years ago in the wake of a deadly Israeli raid on a Gaza-bound aid flotilla.

Israeli commandos attacked the Freedom Flotilla in international waters in the Mediterranean Sea on May 31, 2010, killing nine Turkish citizens and injuring about 50 other people. A tenth Turkish national later succumbed to the injuries sustained in the raid.

Ankara reacted with fury, suspending its military ties with Israel and expelling the Israeli envoy from Ankara in September 2010 over Tel Aviv’s refusal to apologize for the killings.

However, Turkey gradually engaged in not-so-public talks with the Israeli regime to mend ties. Since last December, the two sides have held several rounds of talks aimed at restoring the tense bilateral ties.

The United States was reportedly pushing the two sides to resolve the dispute. Netanyahu traveled to the Italian capital, Rome, where negotiations are said to have been held, to meet US Secretary of State John Kerry.

Among Turkey’s key conditions for the reconciliation accord with Israel were an apology and compensations, which are said to have been largely met. However, the main hurdle to the agreement is reported to be the lifting of Israel’s blockade on the Gaza Strip.

The deal is set to go before Israel’s so-called security cabinet for approval on Wednesday.

Meanwhile, a Turkish official said Turkey’s Prime Minister Binali Yildirim is scheduled to talk about the deal in Ankara on Monday.

Yildirim has confirmed that the two sides will exchange ambassadors after the agreement is formally signed on Tuesday.

According to Yildirim, Israel will pay USD 20 million in compensation to the families of the victims of the raid on the Turkish aid ship.

Netanyahu has hailed the rapprochement with Turkey, describing it as an important step.

He said the normalization of ties will have a positive impact on Israel’s economy, adding, “It (the deal) has also immense implications for the Israeli economy, and I use that word advisedly.”

Gaza has been blockaded since 2007, a situation that has caused a decline in the standard of living, unprecedented levels of unemployment, and unrelenting poverty.

The apartheid regime of Israel denies about 1.8 million people in Gaza their basic rights, including freedom of movement, proper job, and adequate healthcare and education. 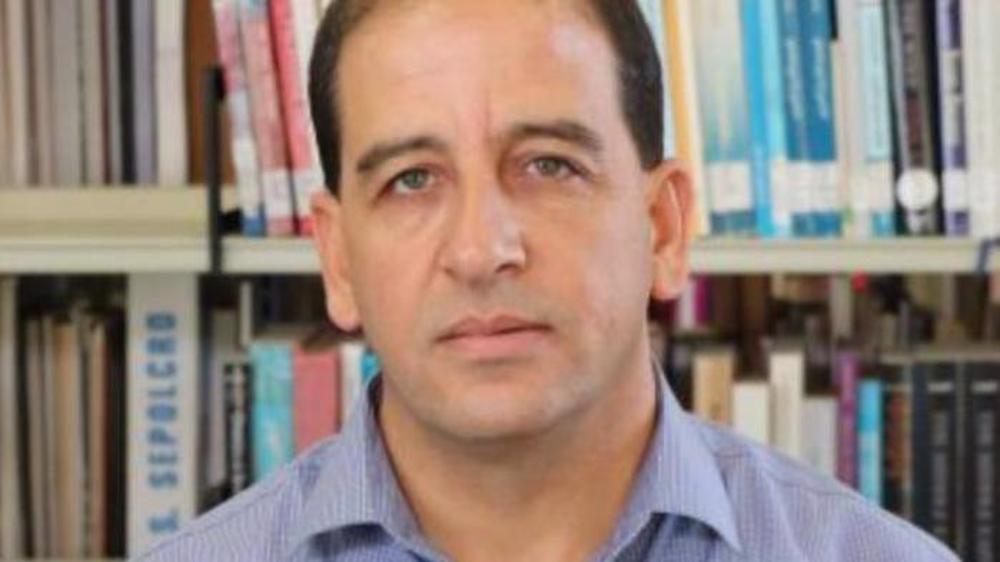 ‘US politicians owned by Israel lobby’