Ukraine is going to have a new parliament coalition and a new government this week. On Sunday, Prime Minister Arseniy Yatsenyuk announced his resignation, following months of political turmoil in the country. Many are now wondering whether the new government will be able to tackle the crisis. Press TV's Lena Savchuk has more from Kiev. 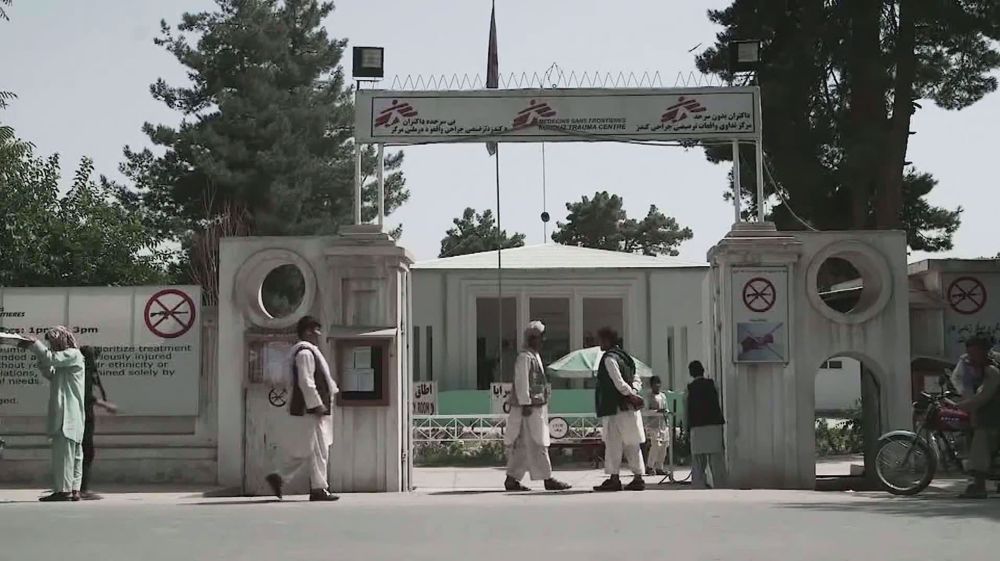 Ukraine economy to shrink 8 times more than that of Russia in 2022: WB8min

Biden: US will give $625 million in new military aid to Ukraine 3hr