Iran in talks to get first credit rating

Iran is being billed as the largest emerging market closed to business since the fall of the Soviet Union.

An official says Iran is in discussions to get its first credit rating as the country is emerging from years of sanctions and seeking to put its economy on strong footing.

A debut credit rating would help the country put itself on the global map for investment and business and cast off reservations held by global companies about entering its market.

"We are in negotiations with some of these rating agencies," the Iranian president's chief of staff Mohammad Nahavandian told Reuters in an interview in London, adding he expected the agencies to provide a full rating.

He did not identify the agencies. None of the major ratings firms among Fitch Ratings Inc., Moody's Investors Service and Standard & Poor's Ratings Services rate Iran.

Iran is being billed as the largest emerging market closed to business since the fall of the Soviet Union, with a tremendous amount of energy resources.

Nahavandian's visit to London coincided with British Business Secretary Sajid Javid announcing plans for a trip to Iran in May at the head of the UK's biggest-ever trade delegation.

Javid said the two countries had signed a deal to simplify the financing of exports. Britain, he said, was also working with its European partners to help ease the impact of banking restrictions on trade with Iran.

With a well-educated population of more than 80 million and an annual output of over $400 billion and a market capitalization size of $170 billion, Iran is the second largest economy in the Middle East.

The lifting of sanctions in January has triggered a wave of interest in trade with Iran among world governments and corporations but financial institutions have adopted a wait-and-see approach.

It could further catapult Iran to international debt markets for an eventual bond sale as the country is struggling to bring its economy out of a nagging stagflation.

Oil sector is one of the target areas for investment, with the country seeking to bring some of its aging fields back to life. For now, Iran seeks to boost its production by 1 million barrels per day.

Nahavandian said the country would be ramping up its production -- in the near-term at least -- despite talks of an output freeze by some producers.

"Iran has to go back to its market share there is no doubt about that. If there is any decision to be made on cutting production it has to be made by those who have filled the vacuum after the Iran sanctions," he said.

"So Iran has to go back to the footing it used to enjoy, then it will join the group of producers considering production level changes," he added. 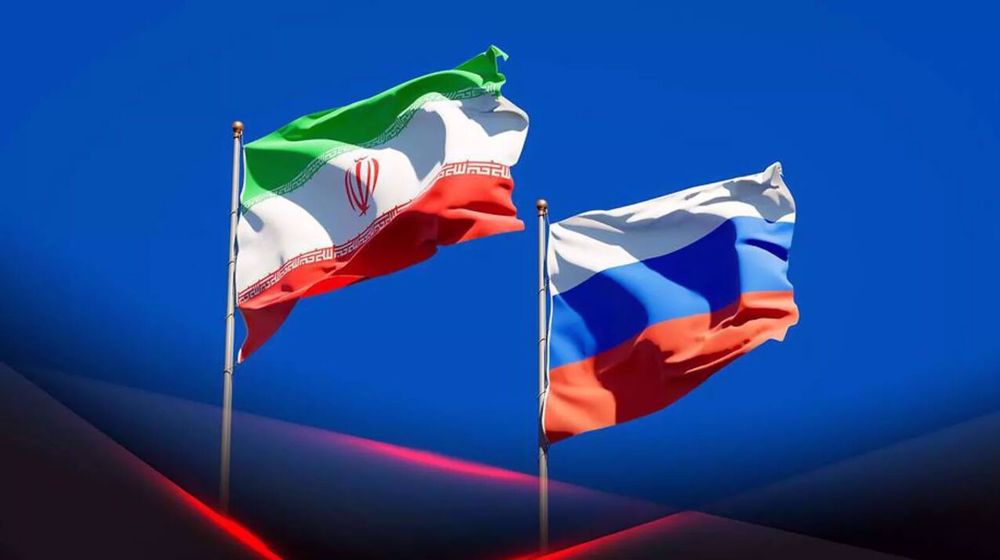