US condemns airstrikes on Syrian hospitals

People carry a stretcher amidst debris after a hospital supported by Doctors Without Borders was hit in Maarat al-Numan.

The US State Department accused the Syrian government of President Bashar al-Assad of conducting the airstrikes.

"That the Assad regime and its supporters would continue these attacks, without cause and without sufficient regard for international obligations to safeguard innocent lives,” the State Department said in a statement on Monday.

The strikes “casts doubt on Russia's willingness and/or ability to help bring to a stop the continued brutality of the Assad regime against its own people," it said.

The State Department identified the stricken hospitals as one run by Medecins Sans Frontieres (Doctors Without Borders) in the town of Maarat al-Numan in the province of Idlib and the Women's and Children's Hospital in the city of Azaz in the province of Aleppo.

However, the Syrian ambassador in Moscow told Rossiya 24 television on Monday that the airstrikes were carried out by US planes.

"It was destroyed by the American Air Force. The Russian Air Force has nothing to do it with," said Ambassador Riad Haddad.

If confirmed, this won’t be the first time the US military has attacked hospitals. On October 3, 2015, a US Air Force AC-130U gunship attacked the Kunduz Trauma Center operated by Doctors Without Borders.

It has been reported that at least 42 people were killed and over 30 were injured in that attack. The merciless strike, which lasted for more than an hour, led to the closure of the trauma clinic, depriving tens of thousands of Afghans of vital healthcare. 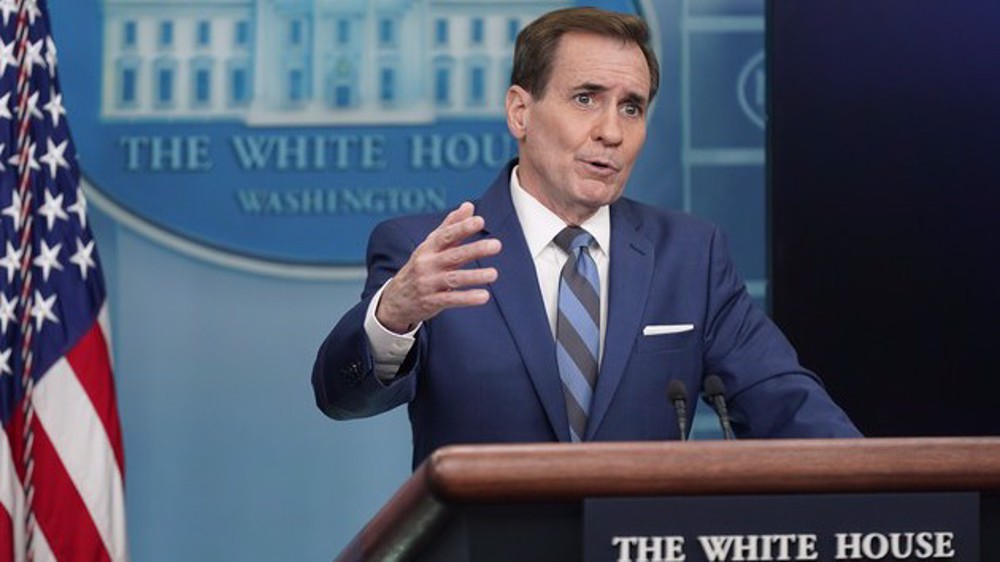 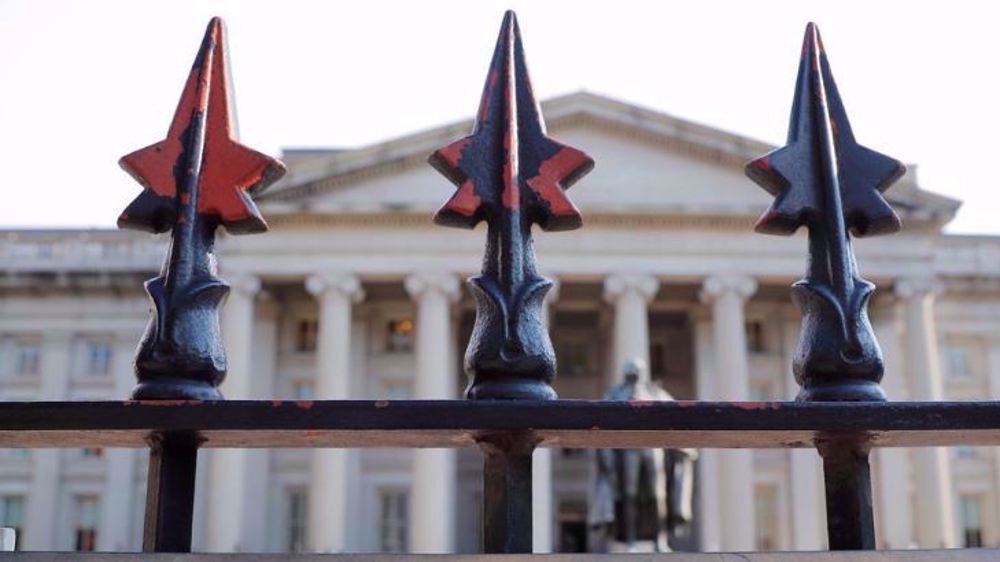