Water returns to ‘River of Life’ in Iran’s Isfahan

Streams of water wet the soil as they run through Zayanderud (River of Life) in the central Iranian city of Isfahan, November 6, 2015. (Photo by IRNA)

The Iranian city of Isfahan is reverberating with joy as water has once again started running in its iconic Zayanderud (River of Life).

Zayanderud Dam in the east of Isfahan Province had its floodgates opened on Friday on a decision by local water and agriculture authorities to supply the water required for farmers’ autumnal crop growing.

{{Gallery}}
The outpour reportedly sees water flowing at 70 cubic meters per second, less than half of which is used for agricultural purposes.

Zayanderud is the largest river in the central plateau of Iran, which starts in the Zagros mountain range in western Iran and runs 400 kilometers (200 miles) to the east before ending in the Gavkhouni Swamp in the central part of the country.

Due to seasonal dry-outs, the lower reaches of the river has been hosting occasional water flow since early 2010s. 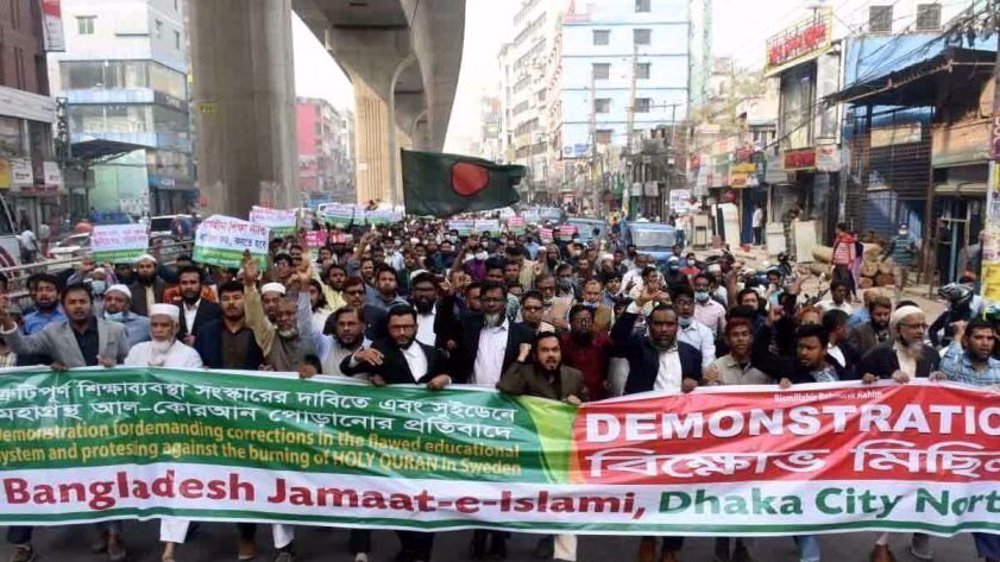