Brigadier General Hossein Hamedani, a senior commander of the Islamic Revolution Guards Corps (IRGC), was killed by Takfiri terrorists during an advisory mission on the outskirts of Aleppo, northwestern Syria, on October 8, 2015. (IRNA photo)

Iran’s President Hassan Rouhani has offered his condolences on the killing of Brigadier General Hossein Hamedani, a senior commander of the Islamic Revolution Guards Corps (IRGC), by terrorist groups in Syria.

In a message on Friday, Rouhani said the killing of the brave IRGC commander during an advisory mission to help strengthen the resistance movement in the fight against the Takfiri Daesh terrorist group and its allies was “a big loss and caused deep grief.”

The Iranian president said Hamedani played a leading role in establishing the IRGC and successfully commanding different operations during eight years of sacred defense against the Iraqi invasion in the 1980s.

Rouhani extended his condolences to Leader of the Islamic Revolution Ayatollah Seyyed Ali Khamenei, the Iranian Armed Forces, particularly the IRGC forces, and to all Iranians.

The IRGC announced in a statement carried by Sepah News on Friday that Hamedani had been killed by Takfiri Daesh terrorists during an advisory mission on the outskirts of the Syrian city of Aleppo the night before.

In a Friday message, Foreign Minister Mohammad Javad Zarif said Hamedani’s killing by the Takfiri terrorists was a great loss, calling on the international community to prioritize the urgency to fight terrorism.

IRGC Commander Major General Mohammad Ali Jafari also praised the deceased for his role in the resistance against the US and the Israeli regime.

He said Hamedani was killed by the mercenaries of the US and the Israeli regime in the region who are supported by certain countries including Saudi Arabia, and are killing the Muslim people of Yemen, Iraq, Syria and Bahrain.

In his message, Defense Minister Brigadier General Hossein Dehqan said the killing of the IRGC commander would undoubtedly ramp up determination of the resistance front to eradicate terrorism.

Meanwhile, Secretary of the Supreme National Security Council (SNSC) Ali Shamkhani said the killing of the Iranian commander will only speed up the eradication of Daesh.

Since March 2011, about 250,000 people have lost their lives and millions more been displaced by the turmoil in Syria. 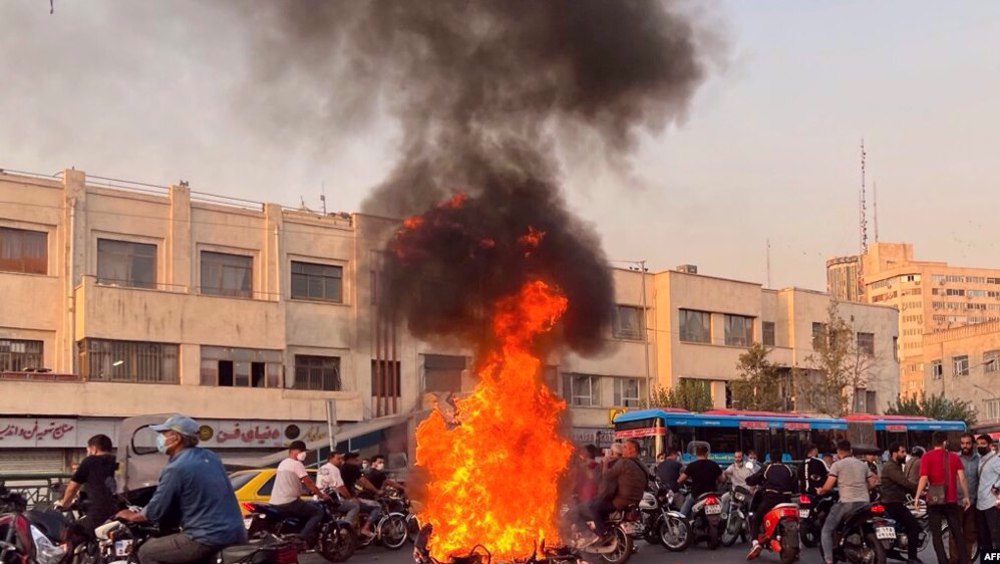 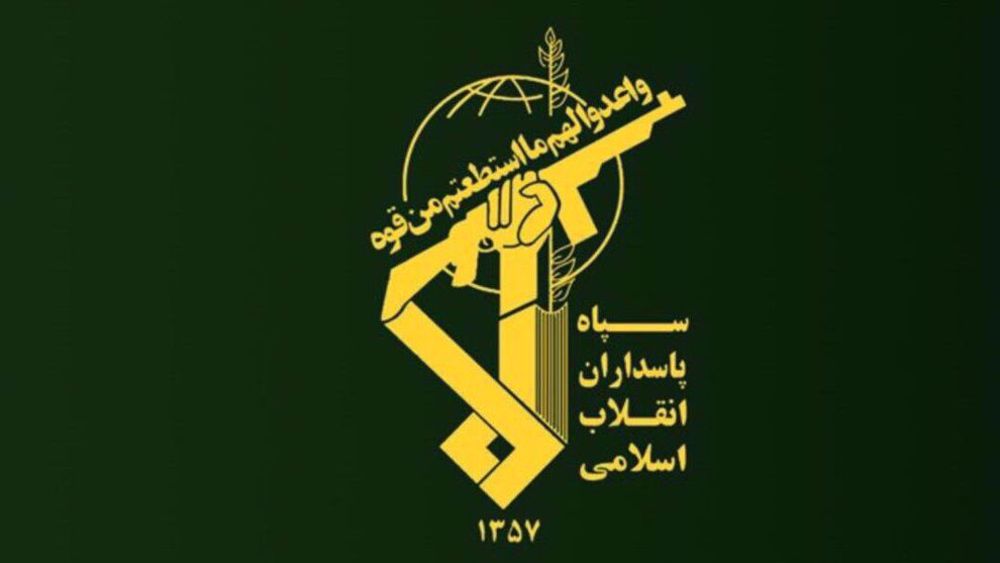 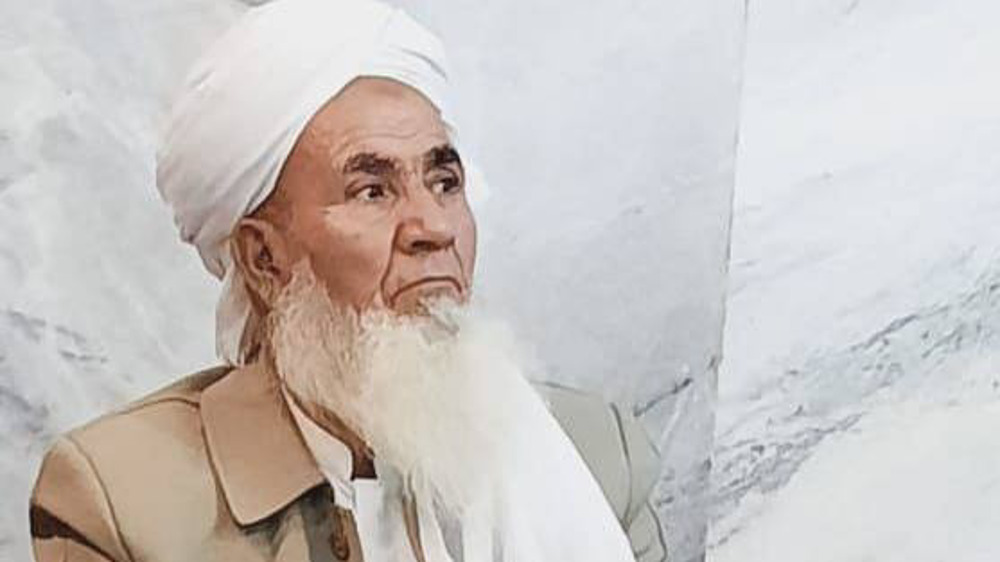