Members of a Mexican rescue team restart work in the Santa Catarina Pinula municipality, some 15 kilometers east of Guatemala City, October 5, 2015, four days after a deadly landslide struck the area. (Photo by AFP)

The death toll from a mudslide on the outskirts of the Guatemalan capital has climbed to 152, as rescue workers recover more bodies from a hillside.

The development came late Monday, with chief of emergency services Alejandro Maldonado saying that at least 300 people were still unaccounted for.

The landslide, which was triggered by torrential rains, happened in the Cambray neighborhood in Guatemala City’s suburb of Santa Catarina Pinula on October 1.

Search crews have found entire families who died huddled together and buried alive.

“We found almost all of them huddled together, which means that they were going to try and evacuate but sadly they didn’t have time,” Sergio Cabanas, an official at Guatemala’s National Disaster Reduction Commission, known as the Conred, said.

“Some died from the impact, some from asphyxiation and some... from heart attacks,” he added.

The Conred has now declared the area uninhabitable.

So far, no survivors have been found at the site, and rescue workers say it is unlikely to find anyone alive under the 120,000 tons of earth that buried the area. However, the search teams pledged to keep up the search.

“Our determination to continue is firm. We’re not going to stop until we finish the job. The objective is that nobody is left buried at the site,” Maldonado said.

Funerals have been held for dozens of the victims while many families are still waiting to identify their loved ones at a makeshift morgue.

The mudslide was one of the worst in years to hit the Latin American country. Some 30 people lost their lives and 9,000 homes were damaged in incidents related to heavy rainfall during last year’s rainy season. 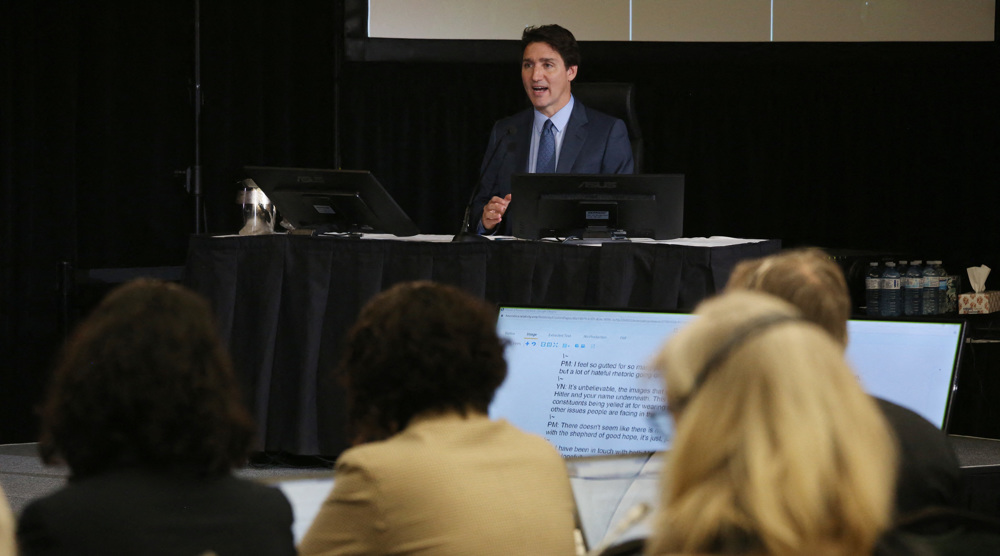 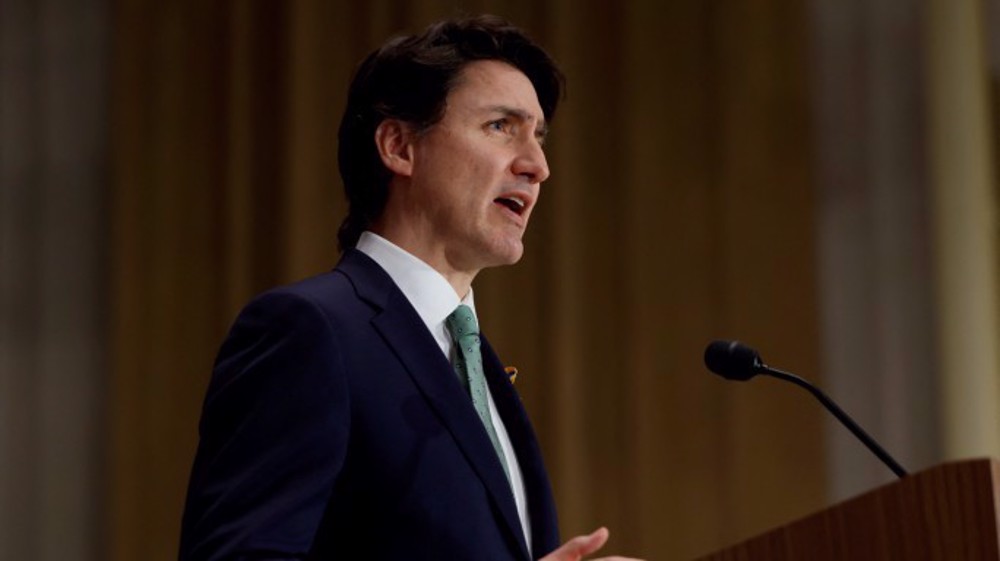 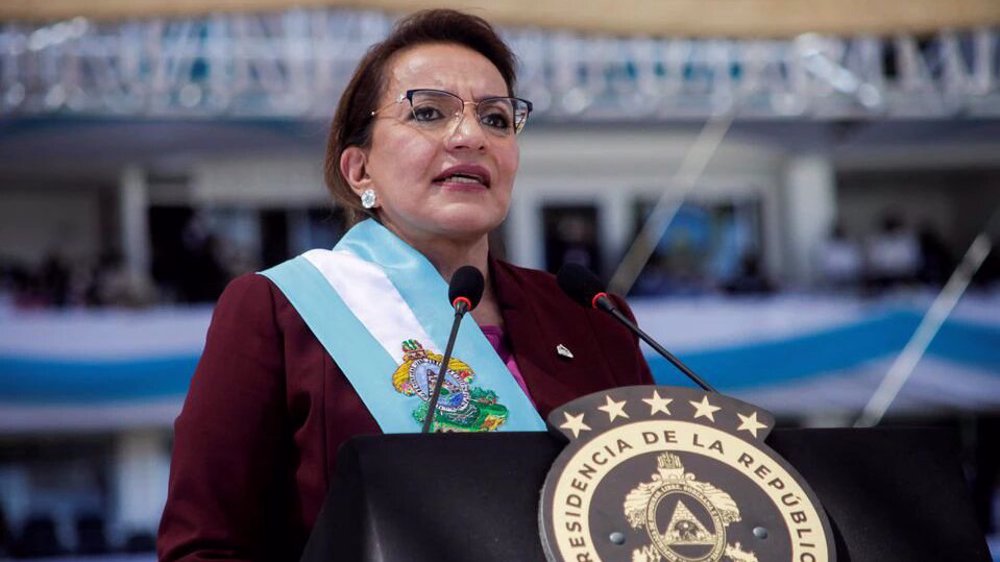