US seeks to replace Assad govt. with terrorists: American journalist

Friday, 18 September 2015 6:25 PM  [ Last Update: Saturday, 19 September 2015 2:52 AM ]
Washington wants to replace the Assad government with terrorist organizations which are acting as its agents in Syria, Don DeBar says.

The United States wants to replace the government of Syrian President Bashar al-Assad with terrorist organizations which are acting as de facto US agents in Syria, an anti-war activist and radio host in New York says.

Don DeBar made the remarks in a phone interview with Press TV on Friday while commenting on a statement by the White House about the years-long crisis in Syria that has consumed tens of thousands of lives.

The White House said on Thursday there is no military solution to the Syrian crisis and sought cooperation from Russia to address the deadly unrest in the Arab country.

On Tuesday, US Secretary of State John Kerry called Russian Foreign Minister Sergei Lavrov and told him that Syrian President Bashar al-Assad must step down to allow a political settlement.

“We’re talking about the Islamic State [Daesh], al-Qaeda of various lineage and al-Nusra Front, among others - and the so-called moderate rebels, both of them,” he added.

“The way they have done this essentially is by interjecting into the negotiations with Russia over Syria’s future the fact that the demand that is being raised by those very same groups - that the Syrian government step aside and let a new government be put in place,” he stated.

“Russia has made only one demand in terms of negotiation and that is whatever happens in Syria be decided by the Syrian people,” he said.

“The United States has raised the demand that President Bashar al-Assad step down and that the Syrian government step aside and then a new government be formed; that would obviously include the very same terrorist organizations that are acting as the de facto agents of the United States in Syria now,” the journalist noted.

“So there’s really no question any more about the alliance, if only in interest, and if that were not colored by the fact of US arms and command and control and coordinated air raids with those same terrorist groups against the Syrian government, but certainly the coincidence of demands between the US and those groups lays bare whose on which side,” he pointed out.

“And the demand by Russia that Syrian people decide what happens in Syria shows which side Russia is on,” DeBar concluded.

Syria has been gripped by deadly violence since March 2011. More than 230,000 people have reportedly been killed and millions displaced due to the violence mainly fueled by the foreign-sponsored militants.

The United States and its regional allies - especially Qatar, Saudi Arabia and Turkey - have been supporting the militants operating inside Syria since the beginning of the crisis.

The Obama administration has outlined a $500 million program to train and arm some 5,000 “moderate” militants in Syria to fight against Daesh (ISIL) and the Assad government.

On Wednesday, however, the chief of the US military campaign in Iraq and Syria acknowledged that the Pentagon program to “train and equip” militants in Syria has yielded only "four or five" fighters.

SHARE THIS ARTICLE
US Russia Assad
MORE FROM Interviews 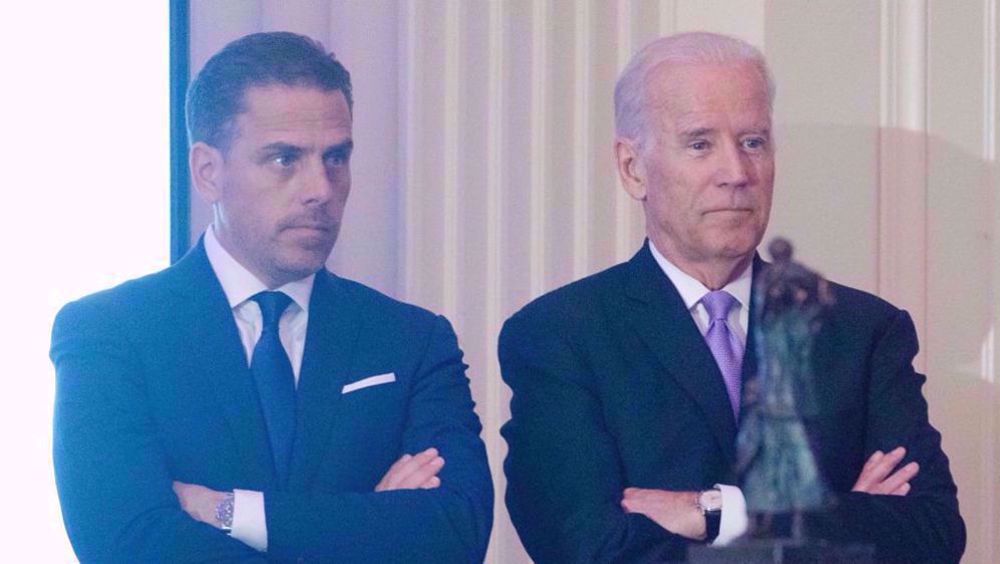 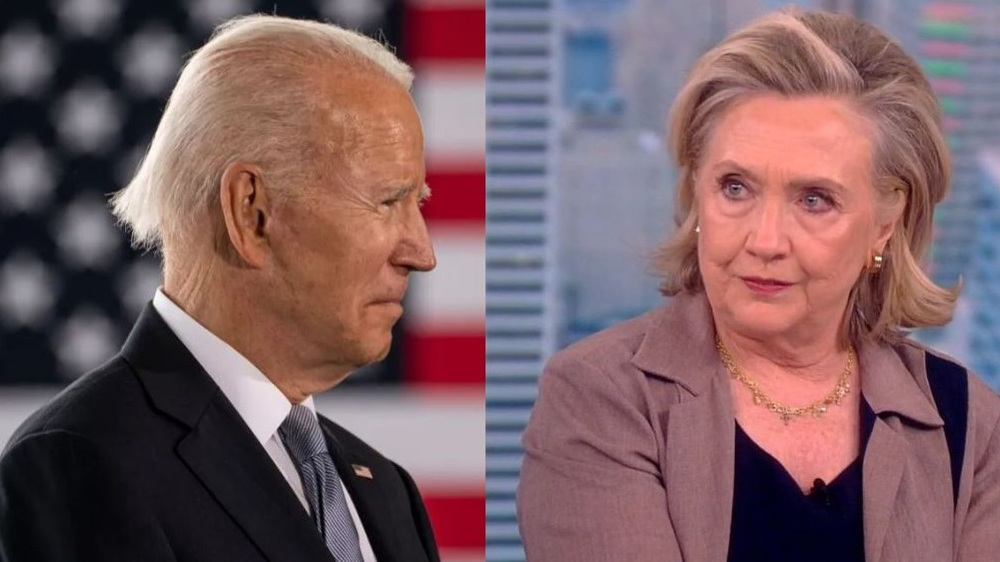 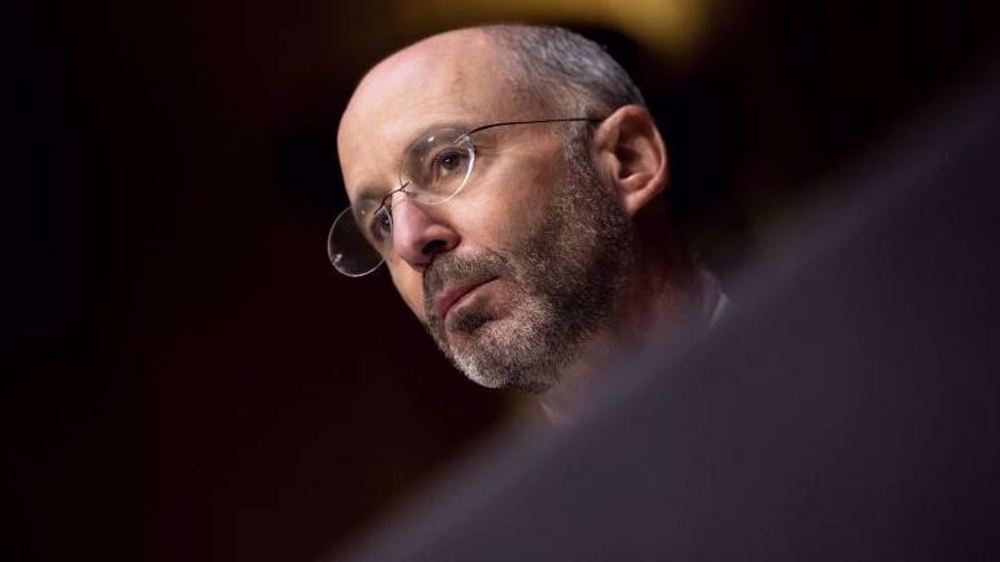