Iran has prepared three ports in the Caspian Sea and added six ships to its fleet for cargo trade with Russia as the two countries are forging stepped-up commercial relationship to counter Western sanctions on both countries.

The new shipping route is unprecedented in the chequered history of the two countries’ relations and follows a trade agreement signed in March.

It allows Russia to sell Iran’s crude oil abroad and deposit the money in a fund which Tehran would use to buy goods from Moscow.

A separate deal allows Iran to import increased quantities of Russian grain in exchange for Iranian foodstuff, including fish from the Caspian Sea, the Sputnik news agency reported.

"The most important thing is that by exporting oil, we can gain access to the financial resources we need to buy goods from Russia," Iran's consul to the Russian city of Astrakhan Ali Mohammadi said.

The arrangement has created a capacity to carry up to 6,500 metric tons of freight per year in the Caspian Sea, local media have said.

Iranian officials had been cited as saying that they expected Russia to begin oil sales as early as this week but Energy Minister Alexander Novak put the kibosh on that, saying it was too early to talk about the start.

The arrangement is for Iran to sell about 500,000 bpd of crude oil to Russia and use the money for purchase of goods from that country.

"Within our memorandum on expanding trade and economic cooperation, Iran will sell us oil, and that money will go on buying goods from Russia. Our traders if possible will help to find a buyer," Interfax news agency quoted Novak as saying.

Russian officials meanwhile retracted their earlier announcement that they had begun grain sales to Iran.

“We are dealing only with phytosanitary security," an official at Russia's food-safety regulators Rosselkhoznadzor was quoted as saying. 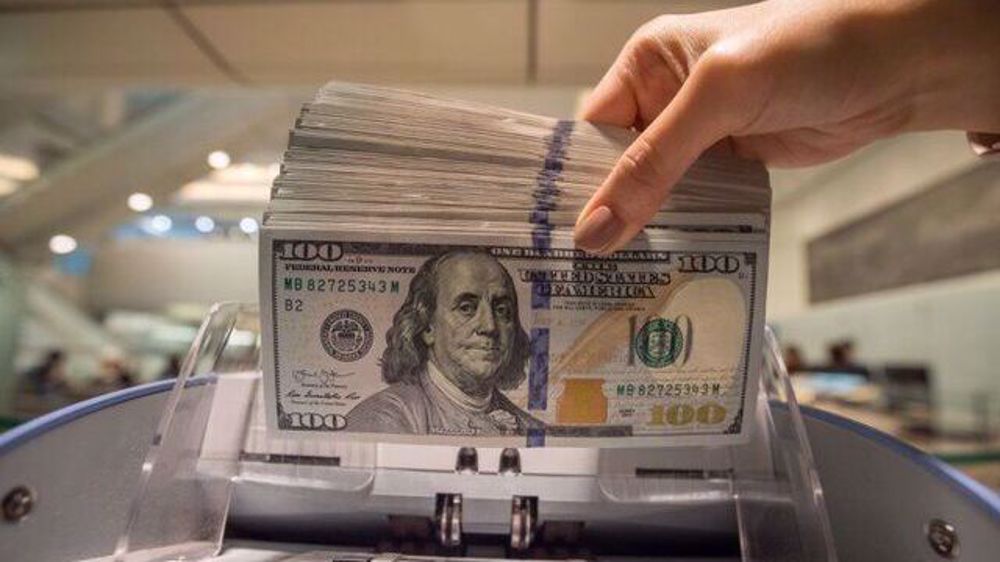 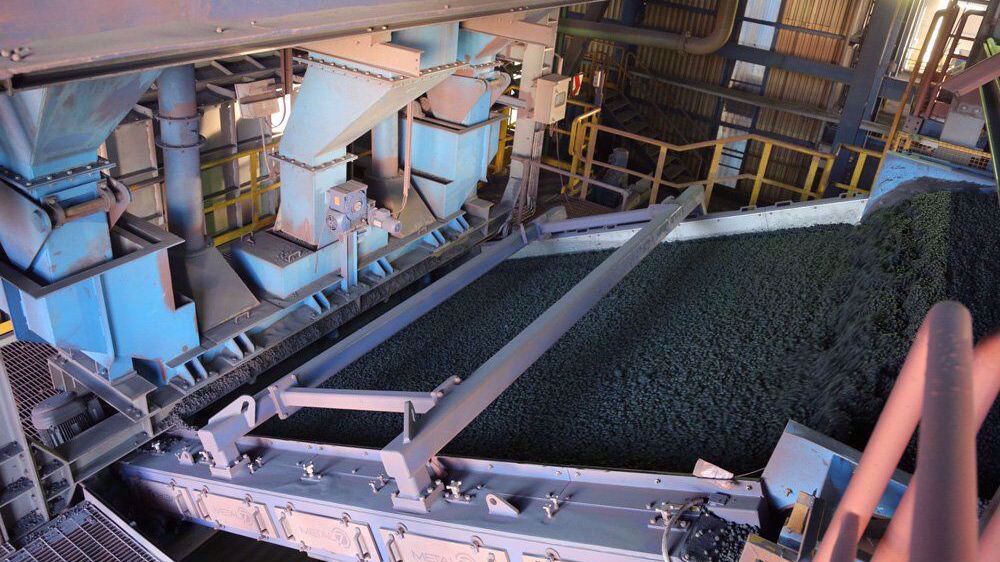