Ukrainians participate in a march against the soaring prices of utilities in the capital Kiev, May 16, 2015.

Thousands of Ukrainians have rallied in the capital, Kiev, to protest against the soaring prices of utilities, expressing anger at Prime Minister Arseniy Yatsenyuk’s economic policies.

More than 5,000 people marched along one of Kiev’s central main roads on Saturday, carrying banners with slogans focusing on the recent drastic hikes in the prices of utilities.

Among the posters was one reading, “Yatsenyuk means poverty for Ukraine,” while another read, “Don’t know how to work? Go work as a salesman for Roshen,” referring to President Petro Poroshenko’s chocolate factory.

On May 1, cold and hot water prices rose by 71 percent, while a month earlier gas rates had increased by a staggering 285 percent. There have also been reports that prices will continue to rise.

The price hikes come as Ukrainians are struggling to pay their utility bills. A report published in January showed nearly 30 percent of Ukrainians were unable to pay the costs.

Last year, the utilities rates rose in price by 35 percent, while prices for transport, medicines and food increased between 50 to 200 percent.

The Eastern European’s economy shrank by 7.5 percent last year as inflation soared, making it the worst economic year for Ukraine in over seven decades. Ukraine’s central bank has forecast that the country’s economy will continue to contract by up to five additional percentage points this year, and the inflation is predicted to stand at 18 percent.

The nosedive in the country’s economy comes as the Kiev government has sharply increased its military spending in a bid to reinforce its army, which is engaged in fierce clashes with pro-Russia forces in eastern Ukraine’s mainly Russian regions since April last year. 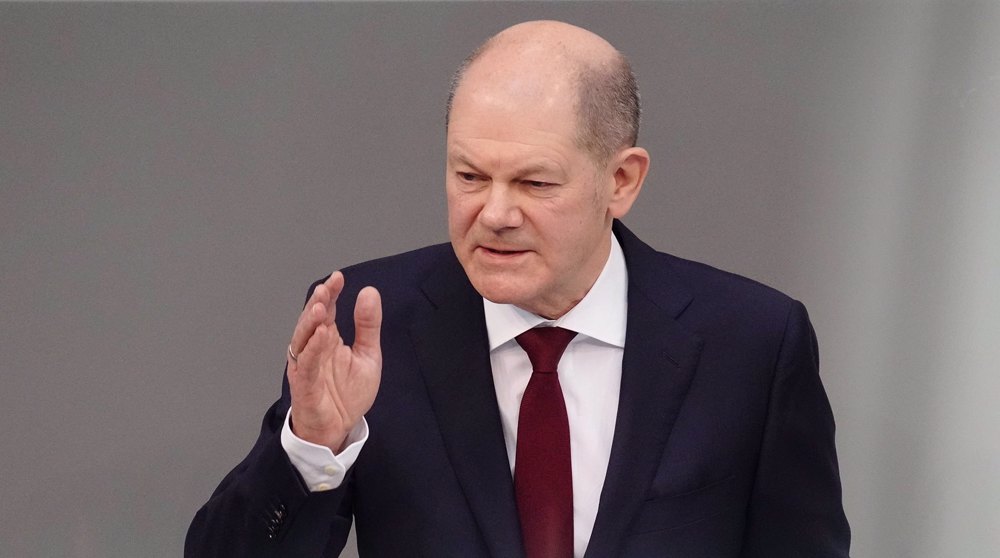 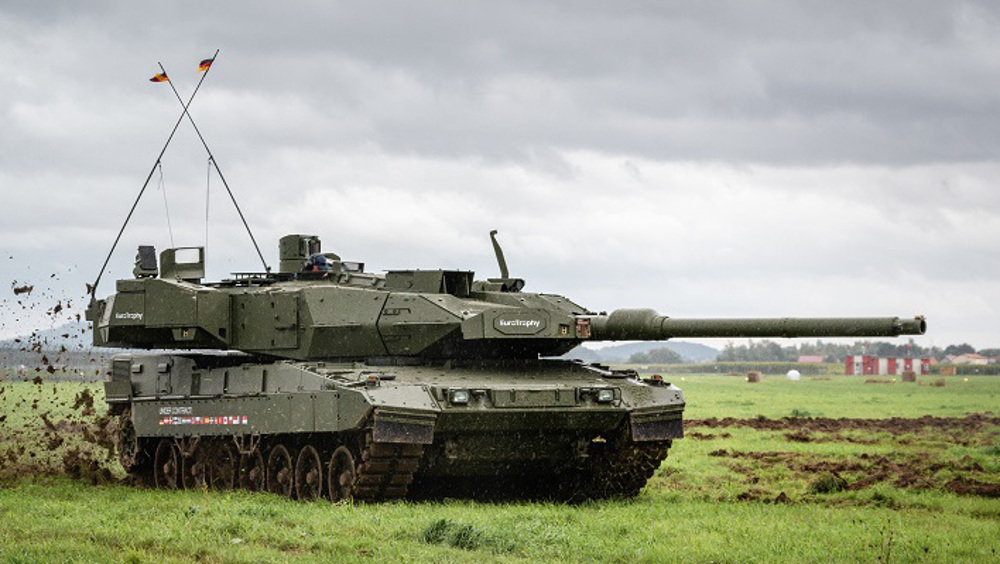 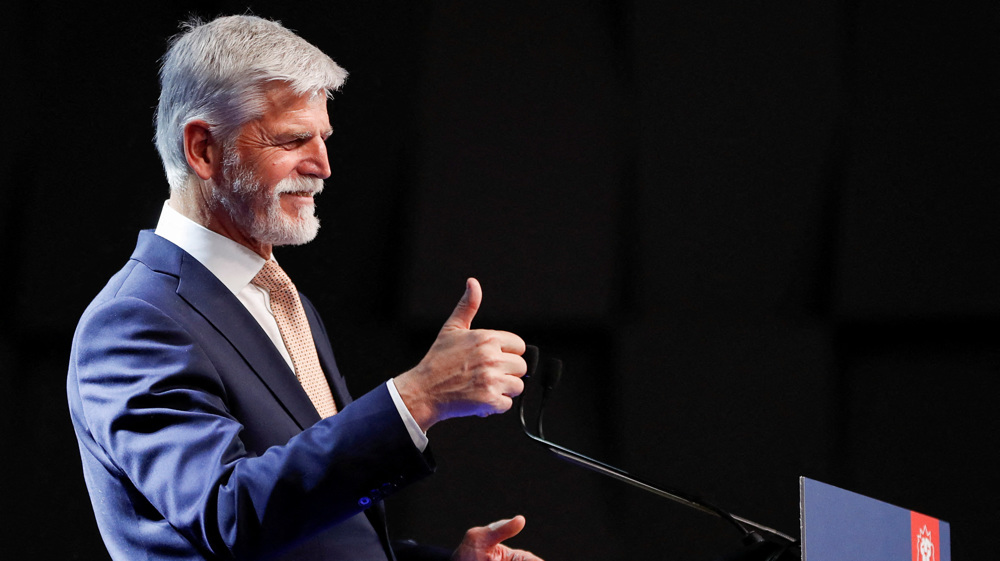 Iran: German chancellor standing on wrong side of history26min

EU to give $2.1 billion in loans to Kiev