Under Israel’s pressure, US Senate seeks to ‘kill’ Iran deal

The US Senate’s approval of a resolution calling on Iran to release the three Americans held in the country aims at killing a nuclear deal between Tehran and the global powers, says a former US Senate candidate.

On Monday, the Senators voted 90-0 in support of the resolution from Senator James Risch (R-Idaho).

The Senate is “clearly introducing any element that it can to kill this deal”, which Mark Dankof describing the agreement as “incredibly important" and “a good one” in a Tuesday phone interview with Press TV.

The move was made “under the direction of the Israeli lobby to ensure that a deal does not go through”, Dankof said.

He further expressed doubt over the reason why the three were in Iran saying the question was a “compelling” one.

“What is known about them? Who are these people really? What were they doing in that country? Is there any connection between these four people and intelligence activities of one or more hostile foreign intelligence services?”

Amir Hekmati, Saeed Abedini, and Jason Rezaian are the three held while the fourth, Robert Levinson, got lost in Iran.

Hekmati, a former US Marine, was arrested over carrying out espionage activities on Iran.

On December 17, 2011, Iran's Intelligence Ministry announced that it had arrested the CIA spy of Iranian descent, foiling an intricate American plot to carry out espionage activities in the Islamic Republic.

Abedini, a 33 year-old Christian pastor, is being held in prison in Iran for undermining state security. He attempted to create a network of churches in private homes in Iran. He has been in jail since September 2012 and now he is serving an eight-year sentence which began in 2013.

Rezaian, the Washington Post's Tehran correspondent, was also arrested and put in jail for security reasons on July 22.

Levinson disappeared in March 2007 on Kish Island. The United States has always insisted that Levinson was a private citizen who had traveled to Kish on a business trip.

The Senate’s anti-Iran move comes at the time that Iran and the P5+1 group  -- the United States, Britain, France, Russia, China and Germany are working to finalize a comprehensive deal on Tehran’s nuclear program by the end of June. 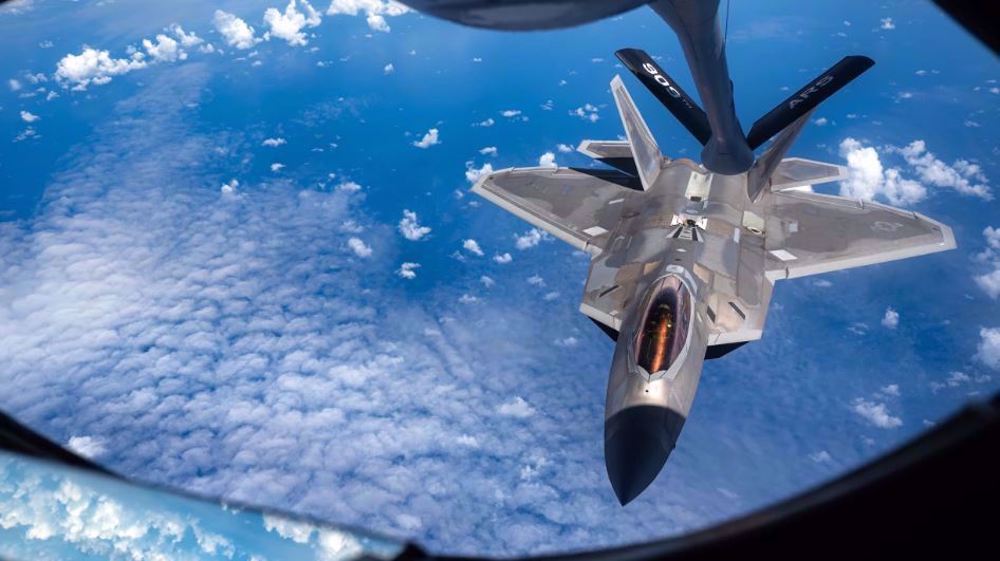 Is the US planning war with China? 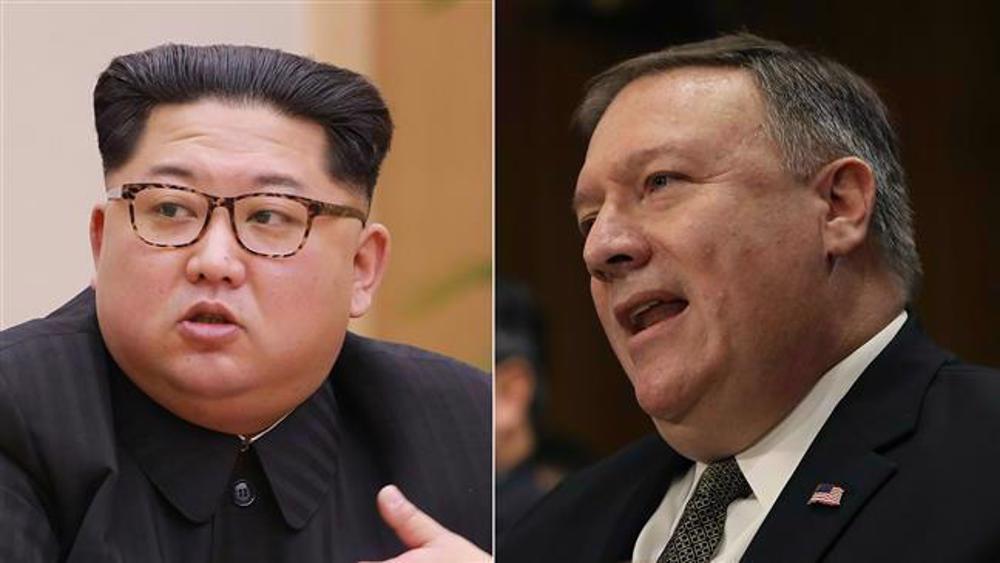 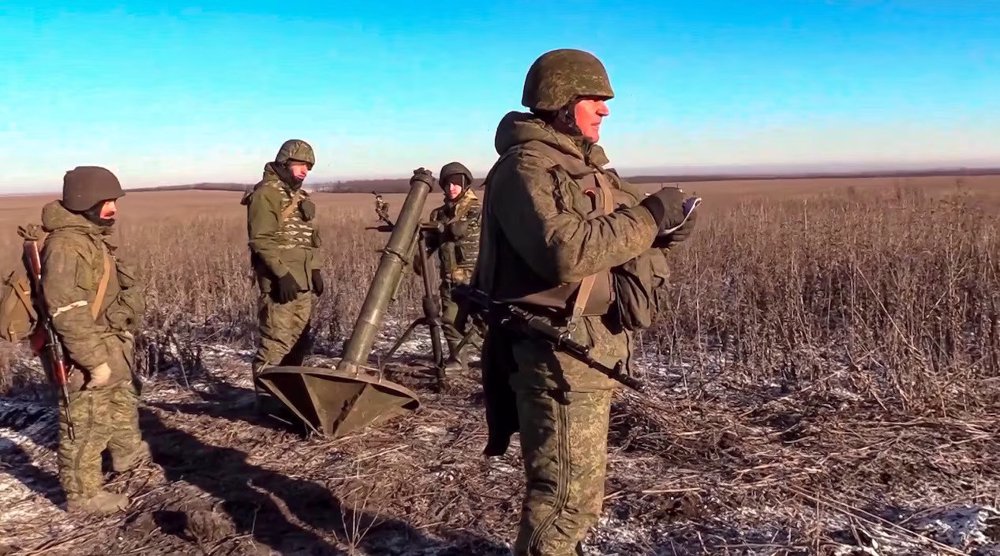