The 35th flotilla of the Iranian Navy plans to leave for the Gulf of Aden to safeguard naval routes for vessels operating in the region.

Iran's Navy chief, Rear Admiral Habibollah Sayyari, said on Sunday that the flotilla would depart for the strategic region on July 11.

He added that the 34th flotilla has a 90-day mission to accomplish in the north of the Indian Ocean, the Gulf of Aden, Bab al-Mandab Strait and the Red Sea.

The 34th flotilla, which comprises the Bushehr logistic vessel and Alborz destroyer, left Iran's southern port city of Bandar Abbas for the Gulf of Aden and the Bab al-Mandab Strait on April 8.

Sayyari said fighting pirates and ensuring safety for Iranian vessels sailing in high seas are among objectives of the 35th flotilla.

Iran’s Navy has succeeded in passing more than 2,700 oil tankers or merchant vessels through the Gulf of Aden and had 200 clashes with pirates, he noted.

In line with international efforts against piracy, the Iranian Navy has been also conducting patrols in the Gulf of Aden since November 2008 in order to safeguard merchant containers and oil tankers owned or leased by Iran or other countries. 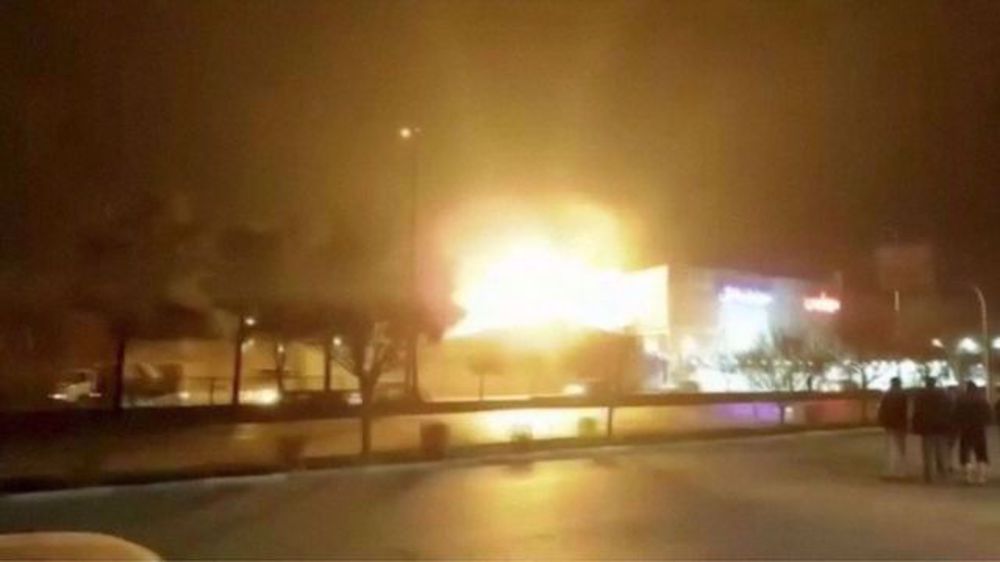 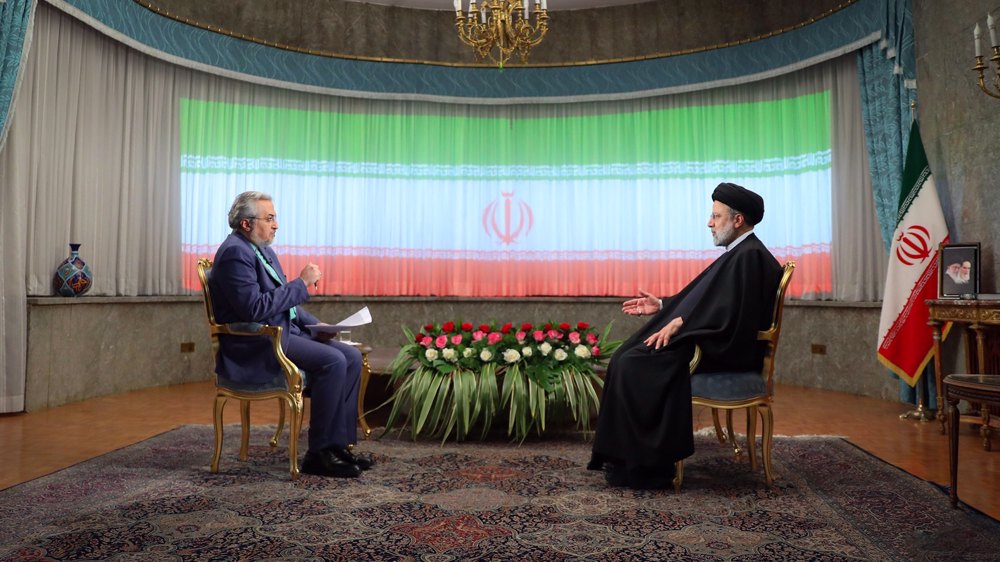