The Sun editor and Katie Hopkins have been reported to the police for inciting racial hatred following an article attacking migrants in the popular tabloid.

Katie Hopkins is known for her controversial views and comments. But this time she may have gone too far as her column that is published in the Sun newspaper has led to her and the newspaper’s editor, David Dinsmore being reported to the Metropolitan police for incitement of racial hatred.

In her 17th April column Hopkins wrote that migrants desperate to reach Britain following humanitarian disasters in their own countries, were cockroaches and said the government should send gunships to stop them getting to the shore.

The comments have sparked anger with a complaint being made by the Society of Black Lawyers to Bernard Hogan Howe the Metropolitan Police Commissioners.

Part of the complaint wrote, “The recent comments by the Sun journalist Katie Hopkins, authorised for publication by her Editor and senior staff,  are sadly some of the most offensive, xenophobic and racist comments I have read in a British newspaper for some years. These comments comparing the African migrants fleeing Libya to “cockroaches” , almost certainly all “trafficked” persons facing intimidation, violence and extortion at the point of departure represent some of the most vulnerable people in international law at the present time.”

Following Hopkins comments an online petition calling for the Sun to sack her reached more than 200,000 and the Independent Press Standard Organisation says it received more than 100 complaints about the controversial article.

This isn't the first time Hopkins has courted controversy and been reported to the police for her comments. Her remarks on twitter about Palestinians being filthy rodents were met with much anger with many wanting her to be prosecuted for her remarks.

A spokesperson for the popular tabloid has said, “The Sun has not received any communication from either the Met or the ICC.”

Hopkins herself has made no comment about the petition or complaint made to the police. 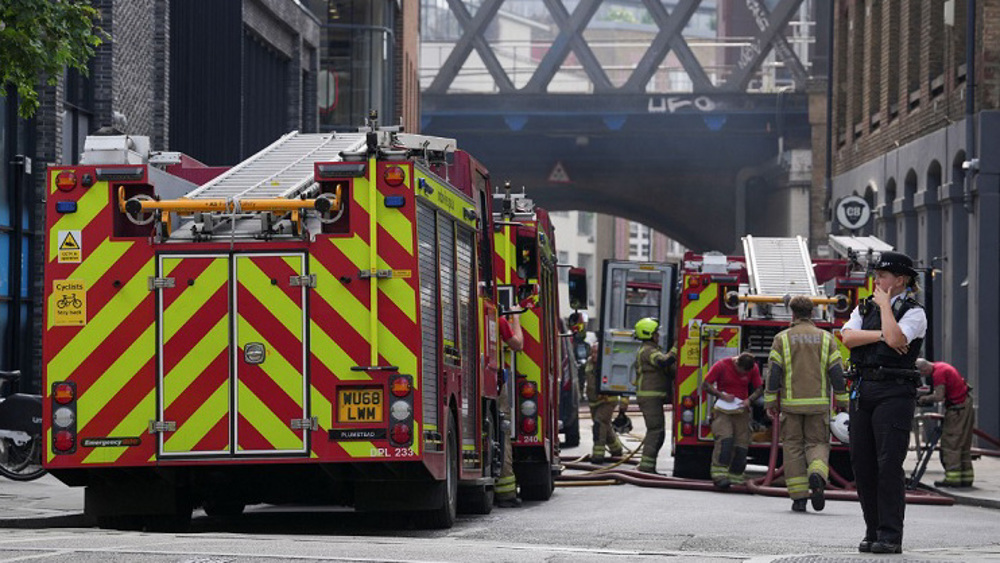