Revealing Daesh Takfiri terrorists being transferred from Turkey to Syria under the cover of the UN’s Food Program and several NGOs, her reports captured special media attention all around the world. Whereas she received life threats from anonymous people, Shim carried on her work until she was killed in a suspicious car accident on October 19th, 2014. 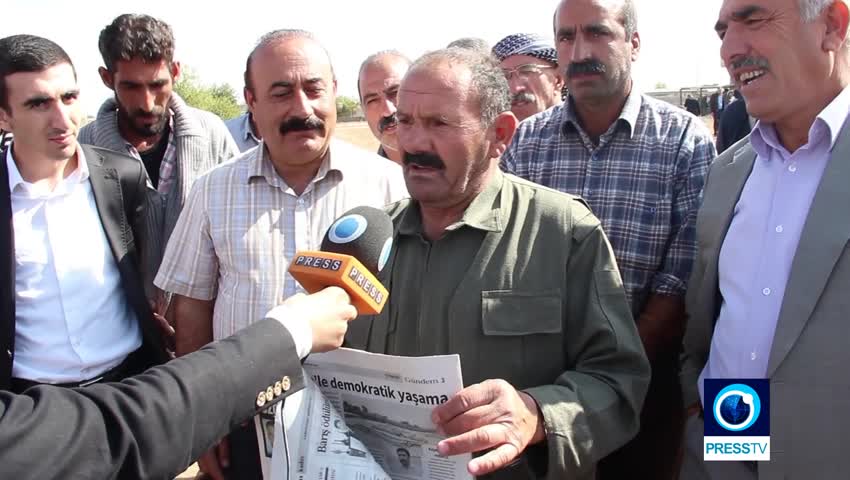 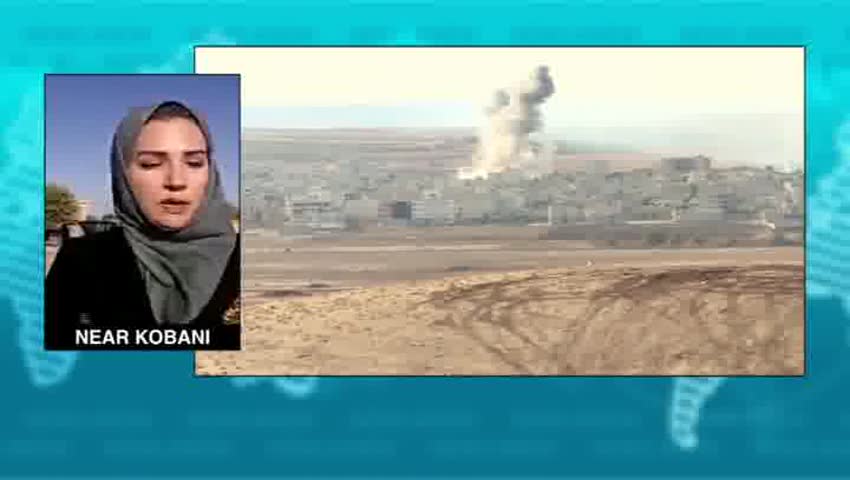 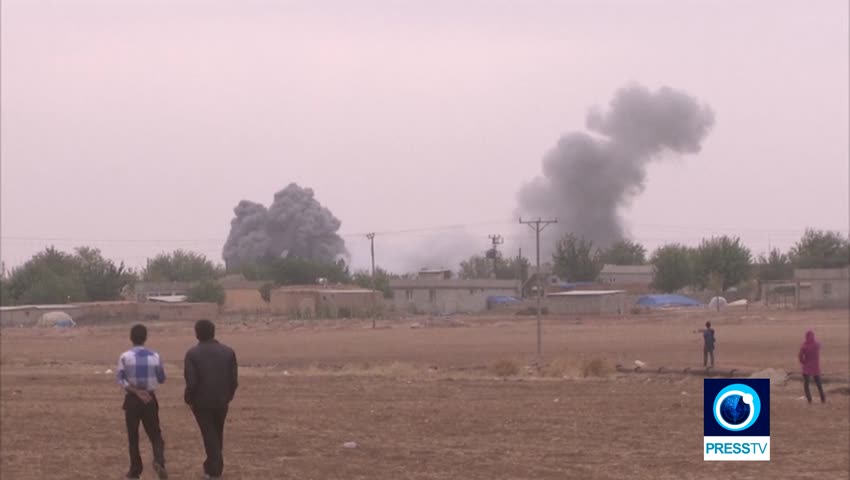 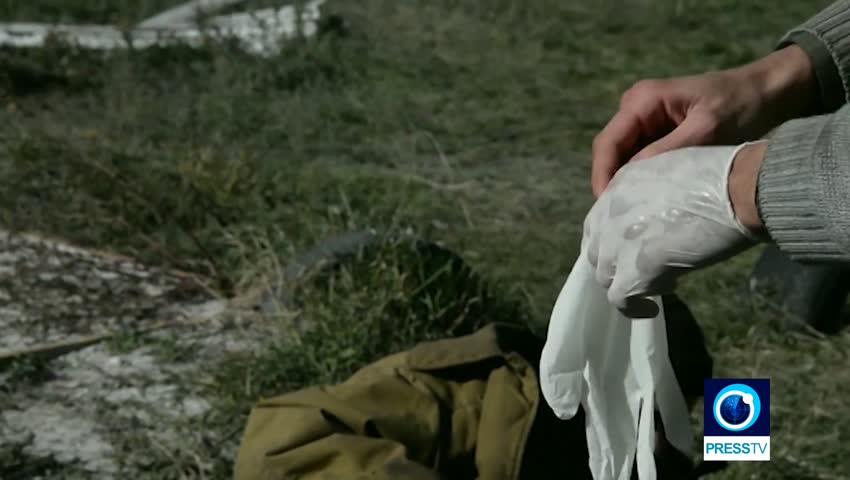 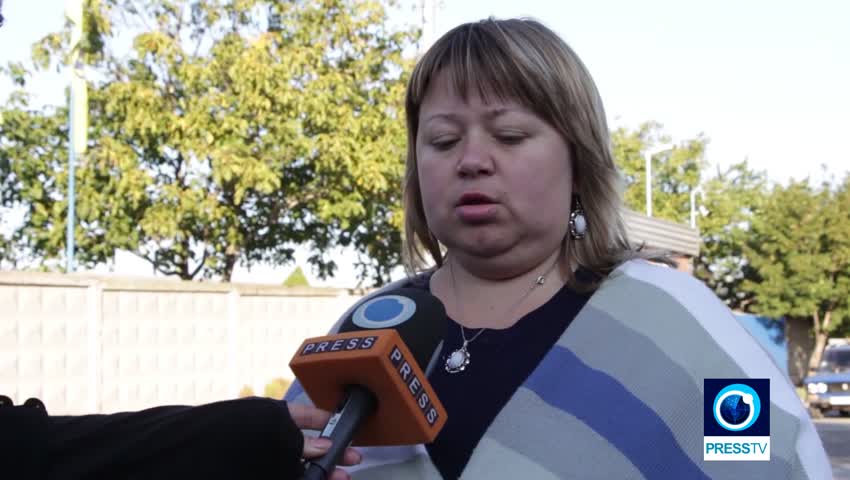 Eastern Ukraine heading back to war 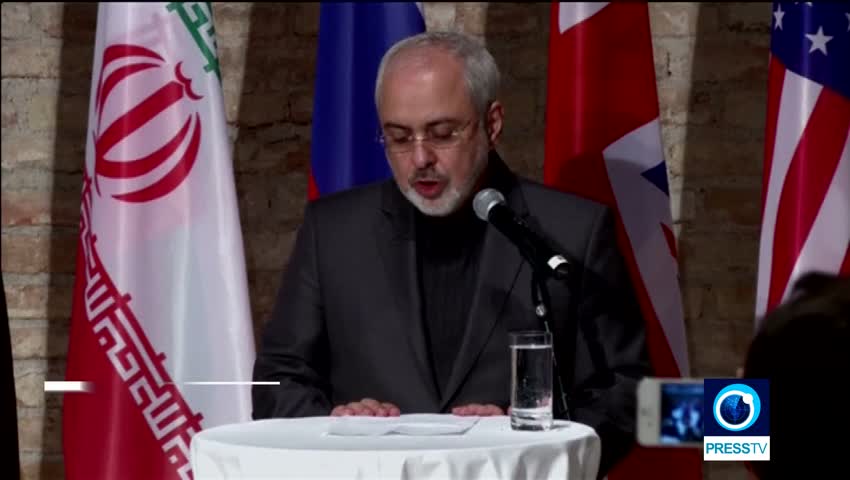 Zarif and Ashton will have a press conference 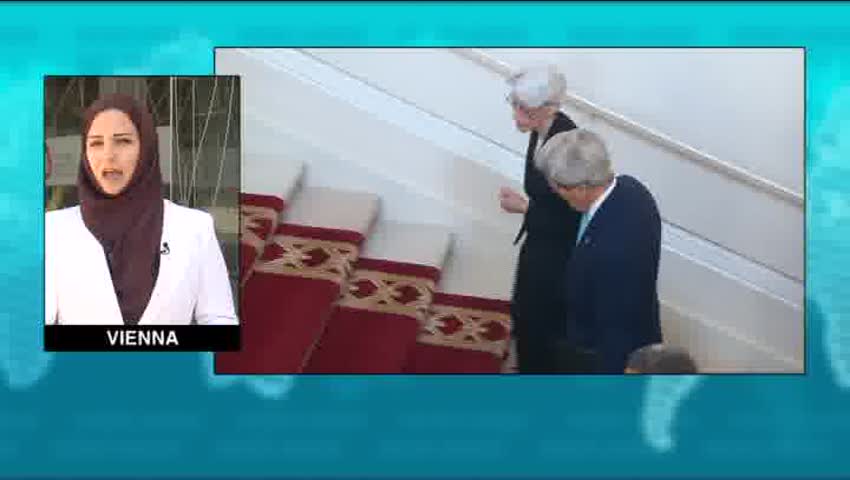 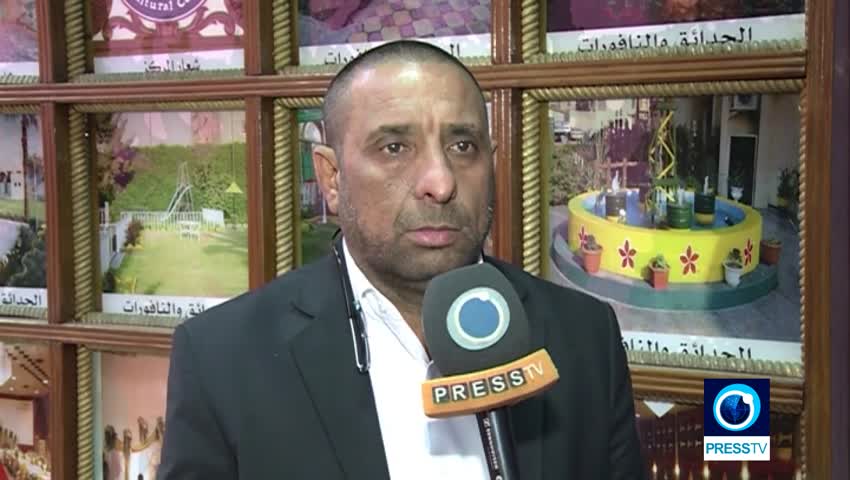 Surging violence in Iraq in countdown to parliamentary elections 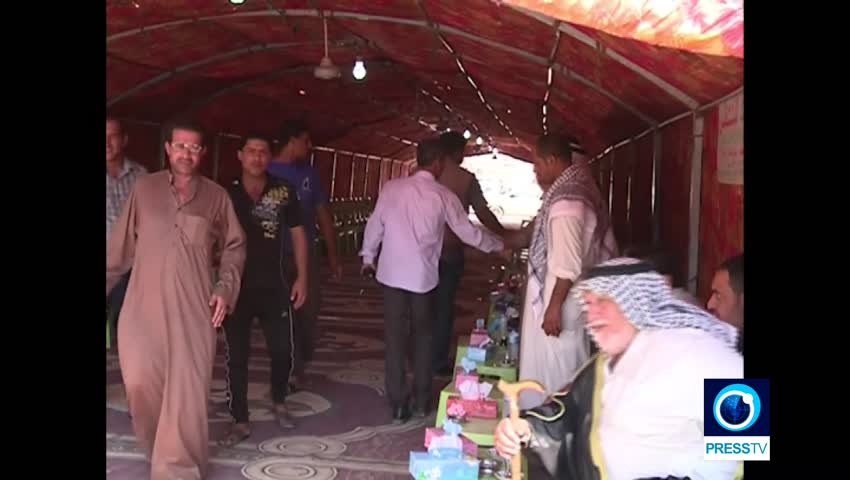 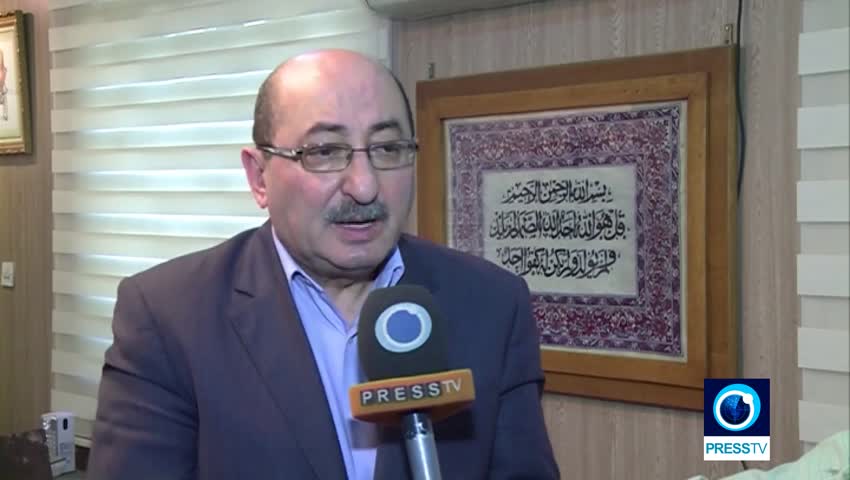 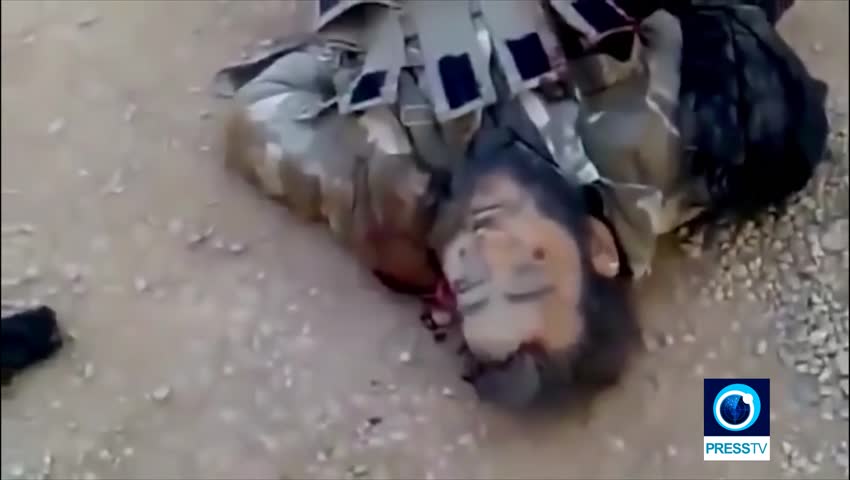 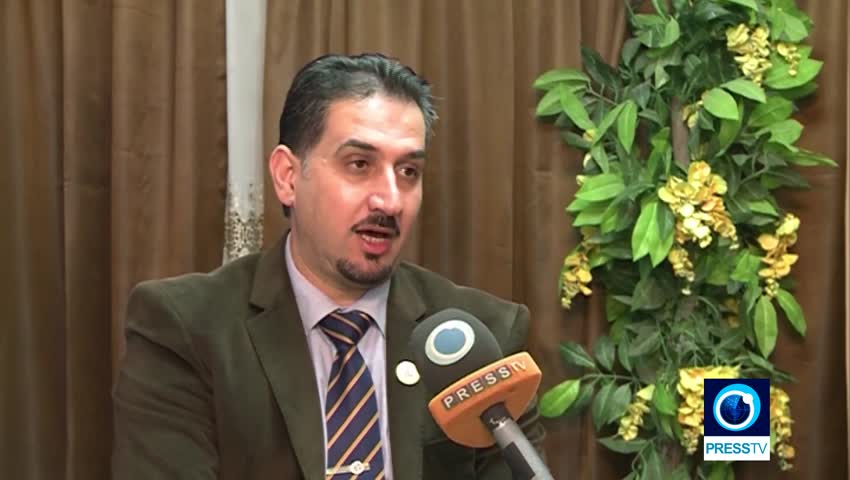