Maya Nasser contributed to UN programs in Syria prior to joining Press TV as a correspondent. He courageously reported from conflict zones during the war on Syria. His reports from Aleppo were especially notable. Nasser was fatally shot in the neck by a terrorist sniper while covering a massive bomb attack on the Syrian army headquarters in Damascus on September 26, 2012. 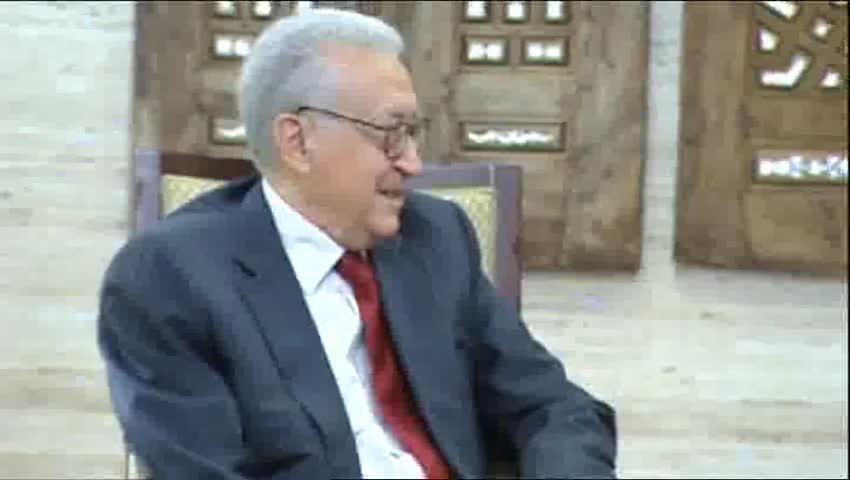 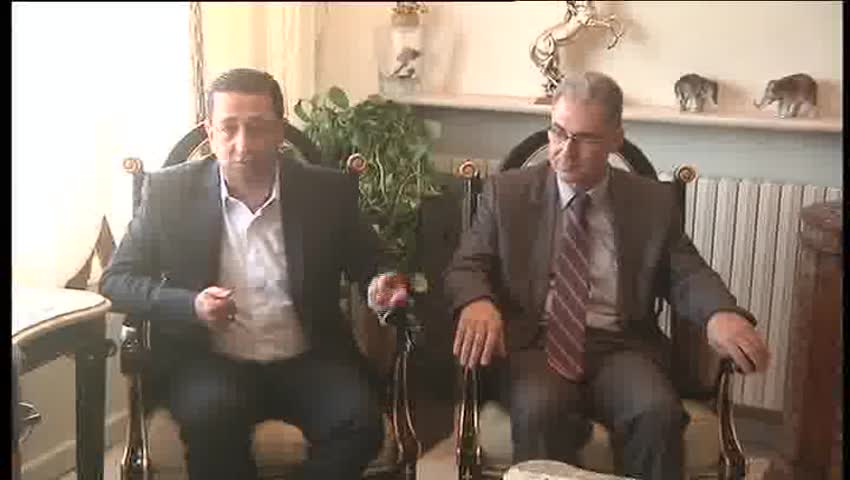 Meeting With Family Of Maya Nasser During His Death Anniversary 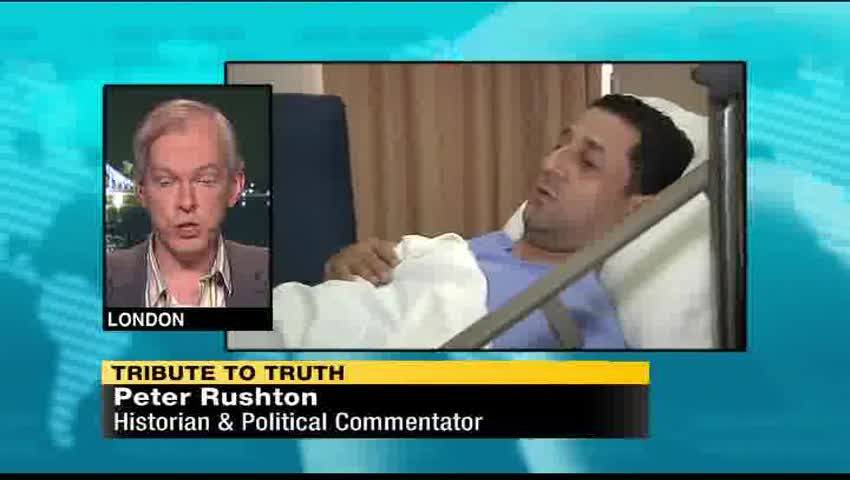 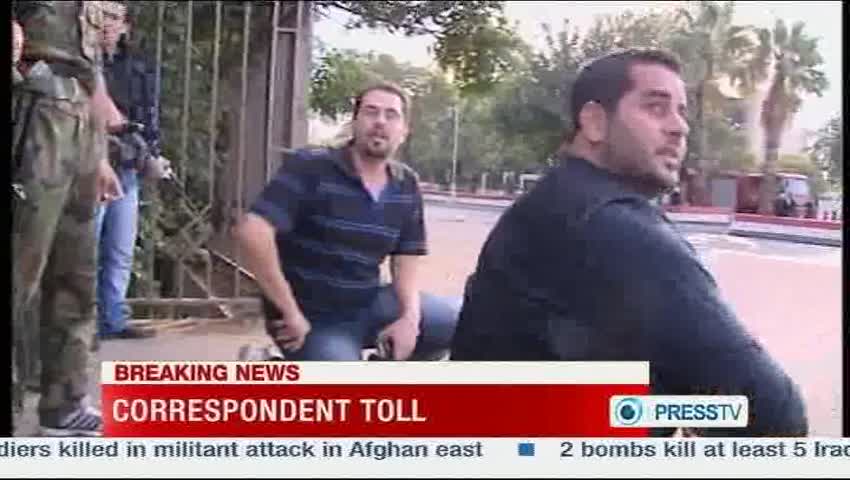