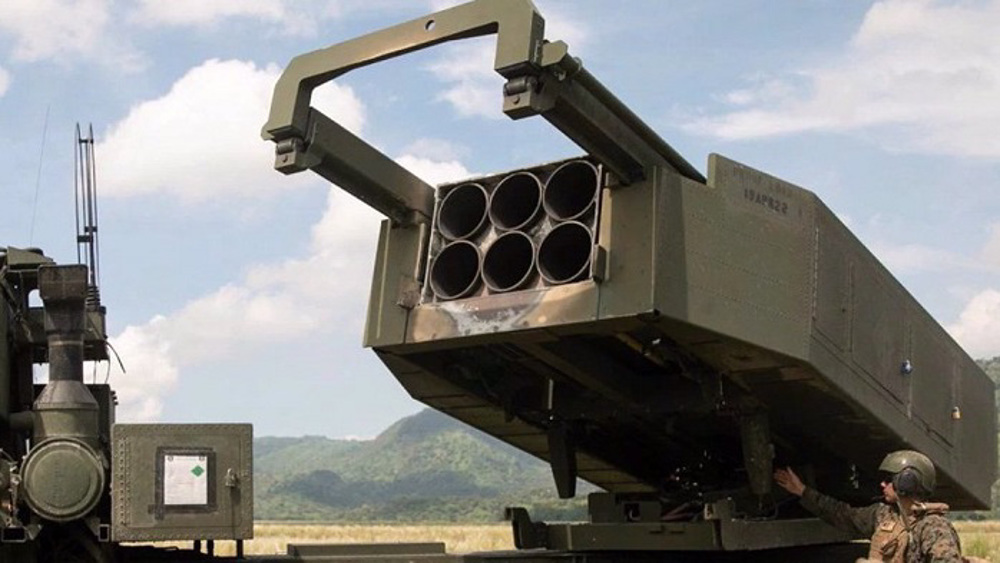 Russia
US, NATO directly involved in Ukraine war: Russia’s Lavrov
Kiev's allies, led by the United States and Britain, have been supplying Ukraine with weapons. 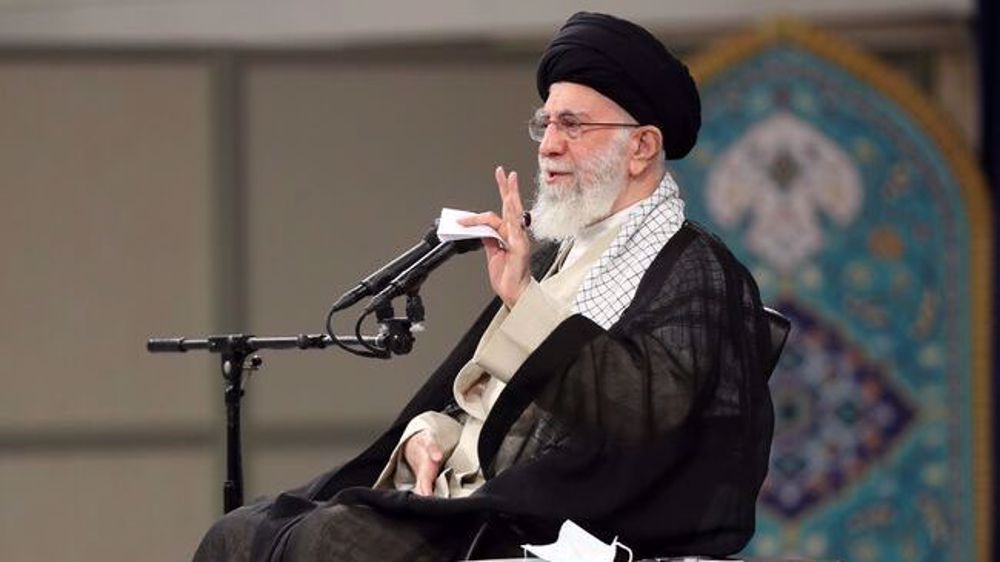 More
Belarus recalls ambassador to UK over ‘hostile’ policy
MORE STORIES
EU8 months ago
UN chief warns of 'hurricane of hunger' amid Ukraine crisis
UN Secretary-General Antonio Guterres has warned of the "hurricane of hunger and a meltdown of the global food system" in the wake of a simmering crisis in Ukraine.

More11 months ago
US, Russia expected to hold talks on Jan 10 over Ukraine
American and Russian officials are expected hold talks on January 10 to discuss European security and simmering tensions over the Ukraine conflict, according to officials.

Russia2 years ago
Armenia, Azerbaijan agree to attend Karabakh talks: Russia
Russia says Armenia and Azerbaijan have agreed to hold talks in Moscow to end their fighting over the Nagorno-Karabakh region.