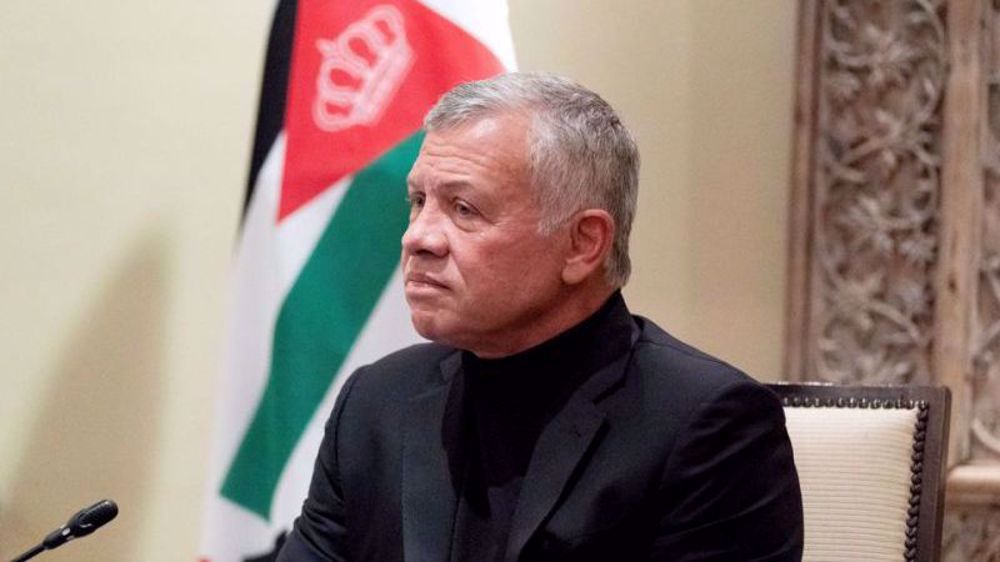 Politics
Jordan says never regards Iran as threat, welcomes bilateral ties
MORE STORIES
Investigator7 months ago
A Middle Eastern NATO? Jordan's political considerations and the misreading of King Abdullah's lates
The recent interview of Jordan's King Abdullah II with the American network CNBC, in which he was cited as saying that he supports the formation of a NATO-like military alliance in the Middle East, has sparked much controversy across West Asia and beyond.

Moreone year ago
Two top Jordanian officials handed 15-year jail terms over 'coup' bid
The royal drama in Jordan unfolded in early April, when Prince Hamzah was placed under house arrest after being accused by the country’s military of “undermining security and stability” of Jordan

Moreone year ago
High-profile trial in Jordan 'coup' begins with two officials in the dock
The royal drama in early April, when Prince Hamzah was placed under house arrest after being accused of coup attempts with the help of two top palace officials, is moving Monday to the courtroom.