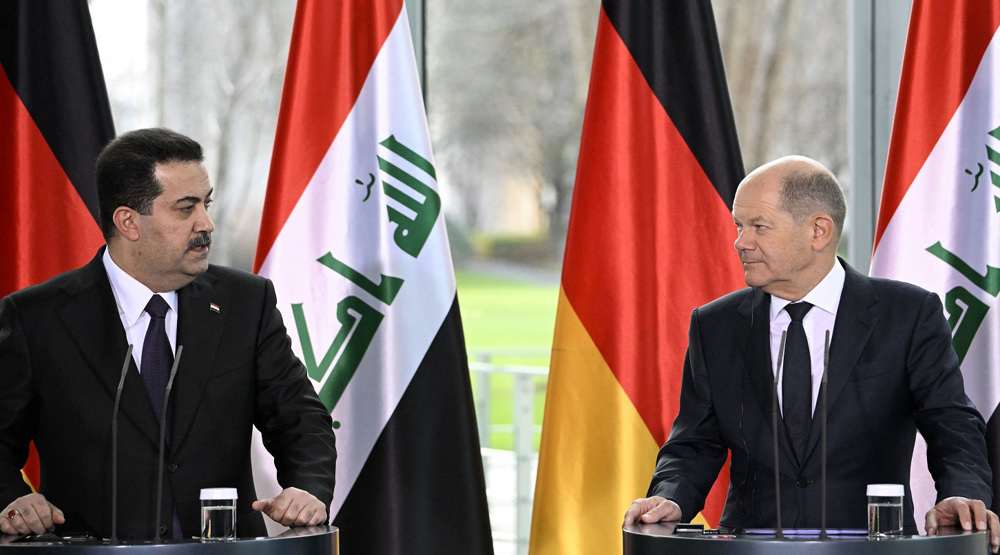 Iraq
Iraq in no need of foreign combat forces: PM Sudani
The prime minister was speaking in a joint press conference with German Chancellor Olaf Scholz.

Defense
No justification for presence of hostile countries in regional waters: Iran Navy

Chinaone year ago
Xi vows China will never be bullied as country marks party centenary
China’s President Xi Jinping says his country will no longer allow any foreign forces to bully and oppress it, warning that anyone who tries to do so will “be badly battered by the Chinese nation’s perseverance.”

Chinaone year ago
Beijing says will respond to foreign ‘collusion’ over Chinese Taipei
China says it will not tolerate foreign forces intervening in Chinese Taipei affairs and has to make strong responses to such acts of "collusion", after the self-ruled island reported the largest incursion to date of Chinese aircraft.