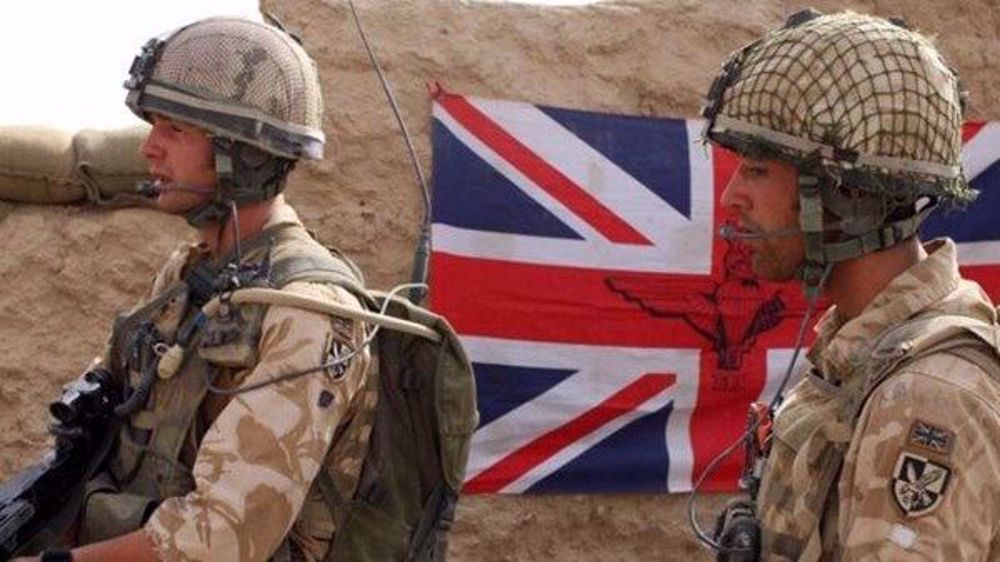 Spotlight
UK War Crimes in Afghanistan
The UK has been accused of cover-up during the time they were involved in the Afghanistan war. 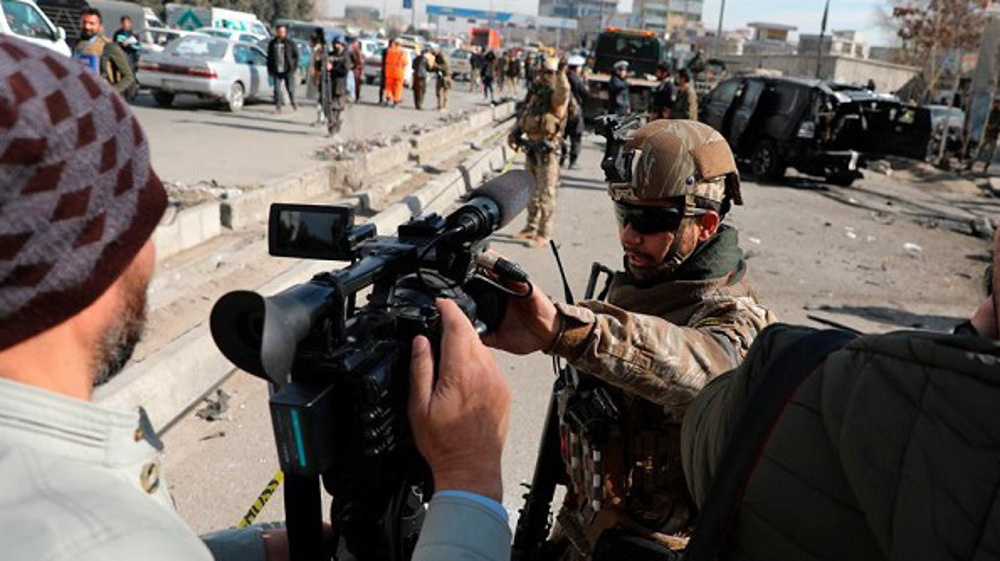 Reports
127 journalists killed throughout US war in Afghanistan

Interviewsone year ago
For whom does Condi speak — Americans or Pentagon war machine?
"Are Americans safer because the US government spent $6.4 trillion bombing and occupying Iraq and Afghanistan?” American analyst Bill Dores asks.

Russiaone year ago
Putin slams West’s policy, says Russia doesn’t want militants disguised as refugees
Russian President Putin denounces the West’s policy of sending people who have been evacuated from Afghanistan to countries near Russia, saying he doesn’t want the militants to sneak into the region under the guise of refugees.