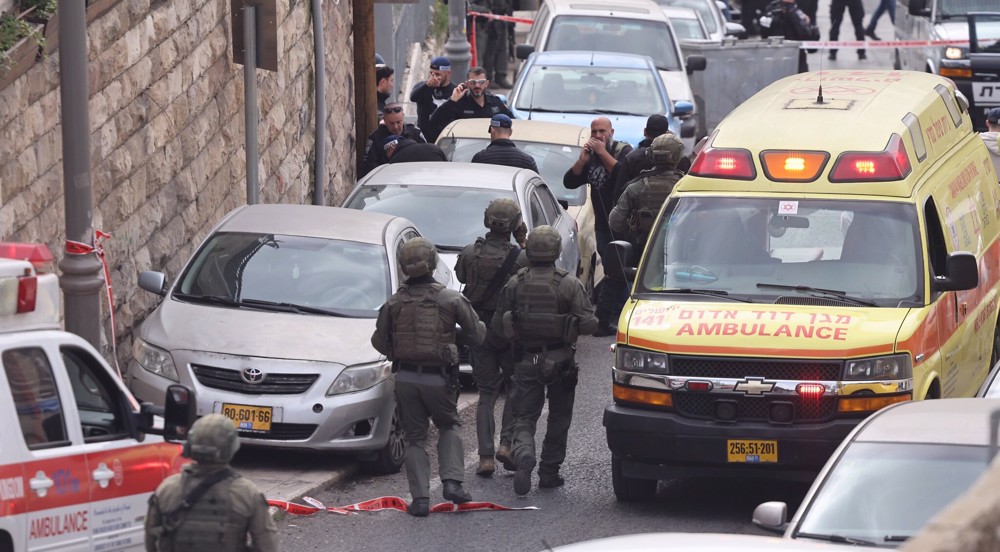 Palestine
Report: Two Israeli settlers wounded in ‘shooting operation’ near al-Quds
Palestinian media say at least two Israeli settlers are shot and wounded outside the occupied Old City of al-Quds, in the latest retaliatory operation against the occupying regime’s fresh round of violence. 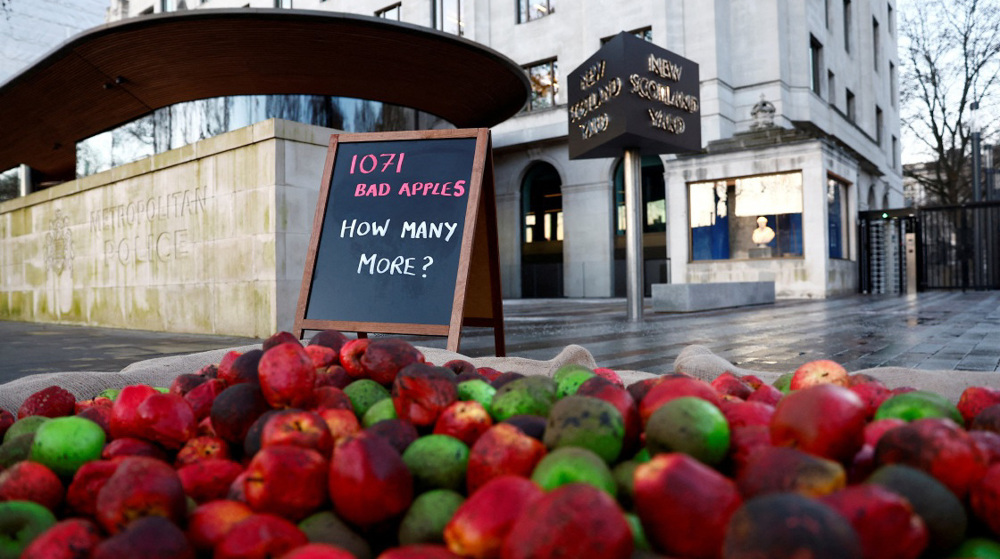 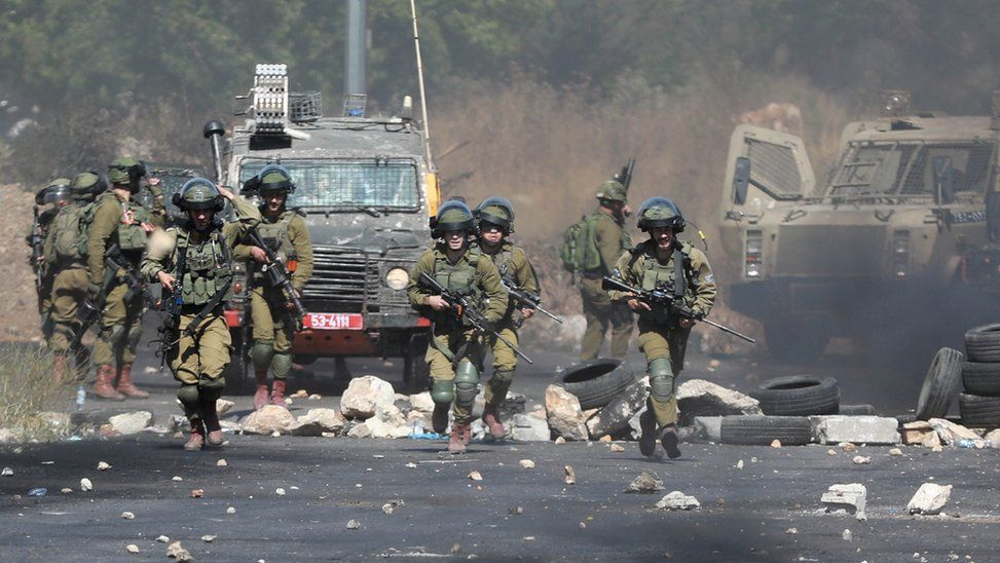 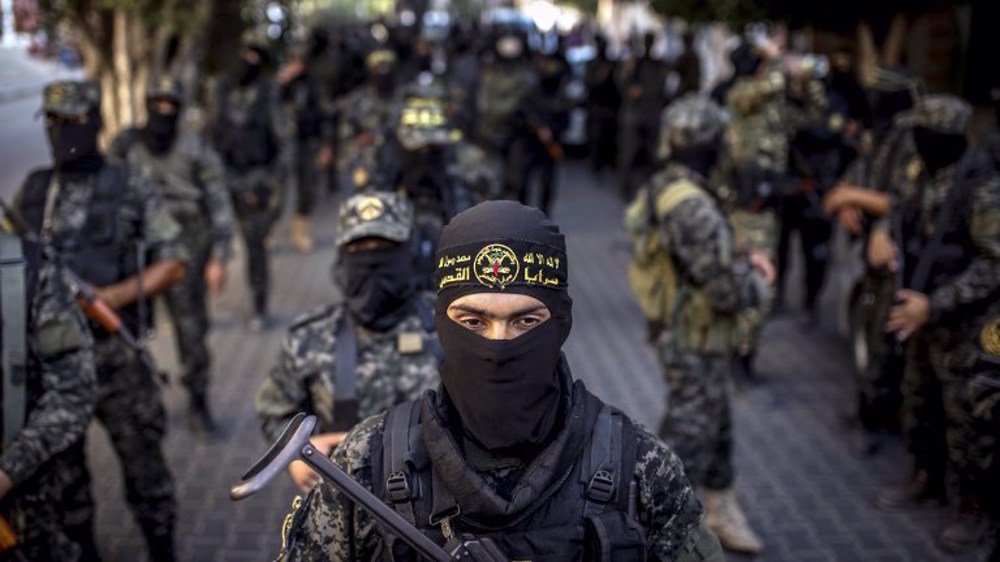 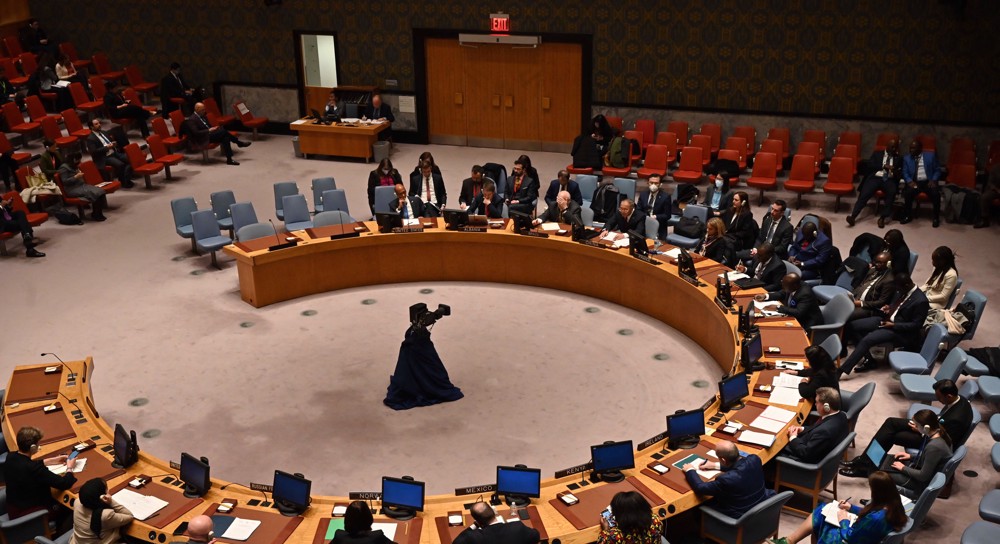 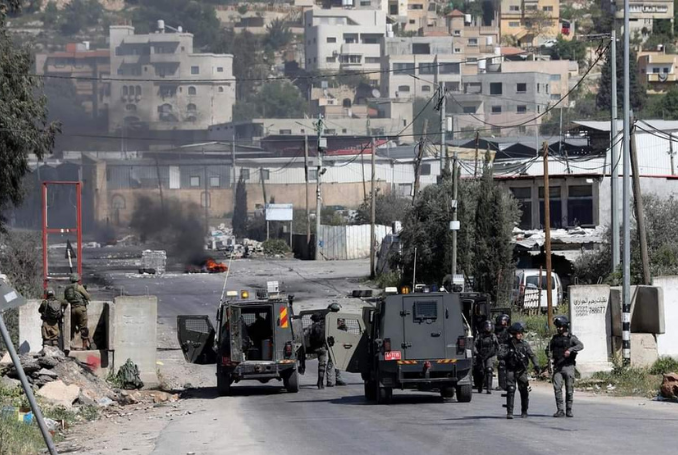 Nigeriaone month ago
Gunmen attack mosque in northwest Nigeria, kill a dozen worshipers
Armed gangs have spread a reign of terror across the volatile northwest over the years. 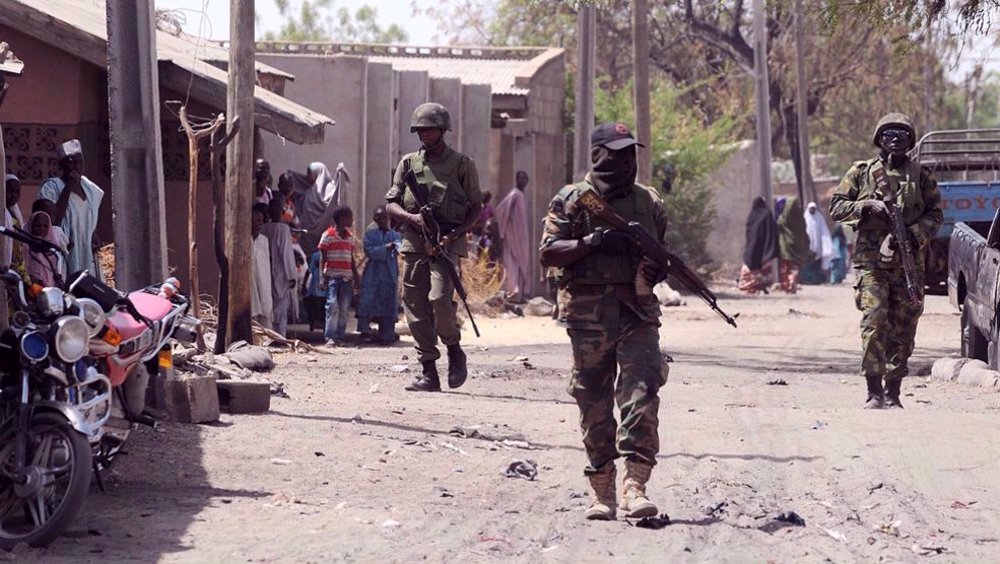 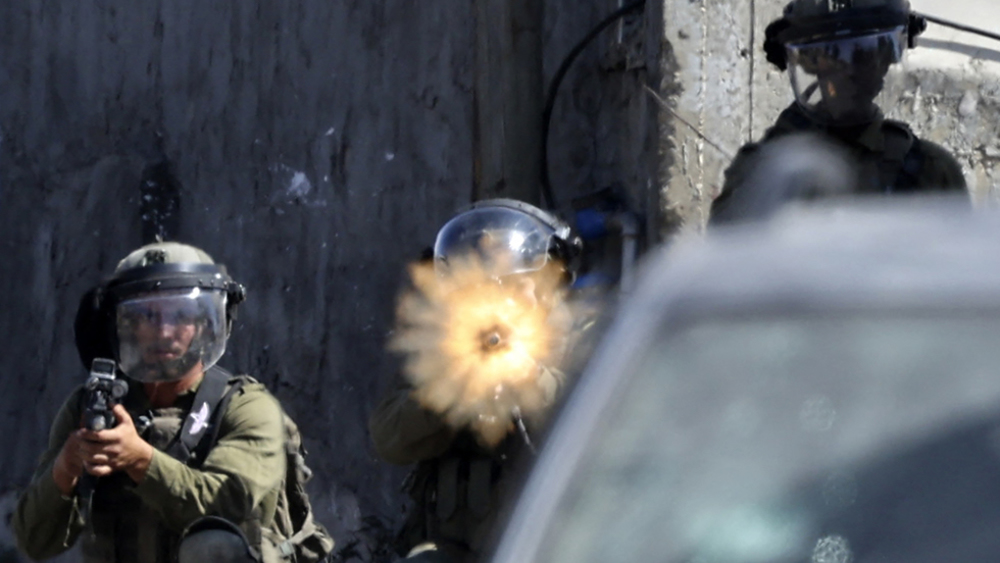 Politics2 months ago
As midterms near, 9 of 10 Americans fear political violence
Shortly before their midterm legislative elections, a stunning new poll shows that 9 out of 10 Americans are afraid of politically-motivated violence. 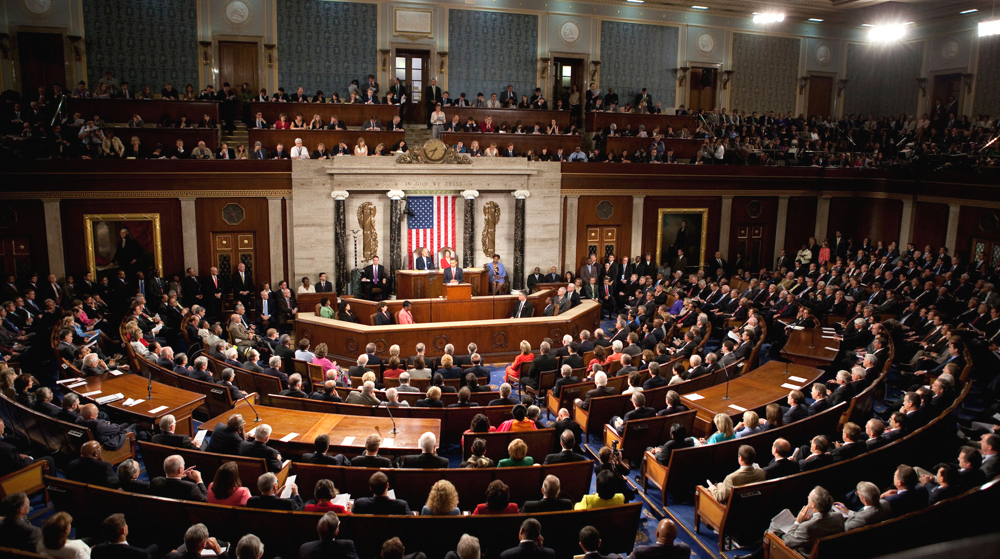 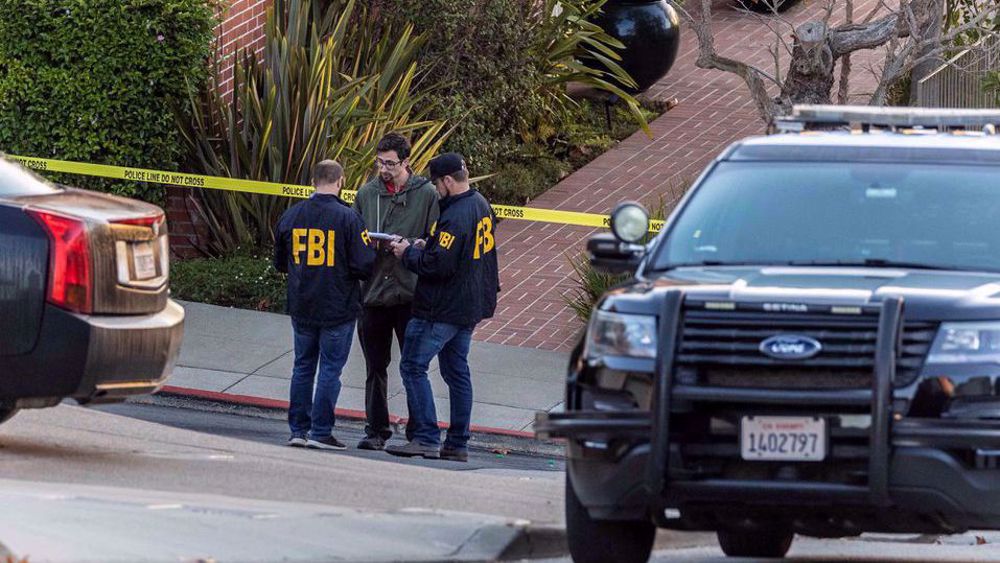