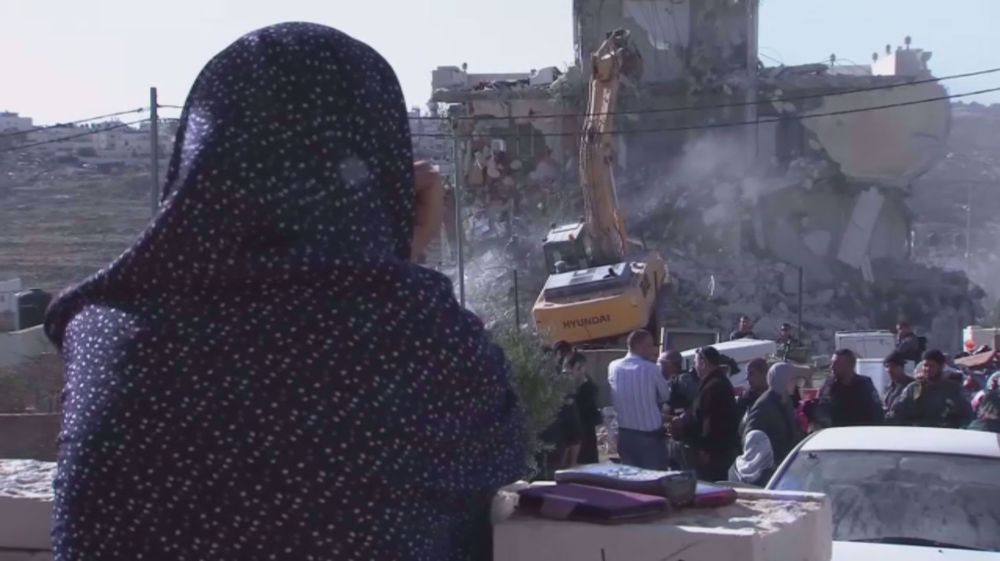 Reports
Gaza holds conference on protecting al-Quds against Israeli plots
The al-Quds International Institute has held a conference in the besieged Gaza Strip to shed more light on Israeli violations in al-Quds and ways to confront the Judaization of the holy city. Reports
Learn about Iran from lens of 'Iranologists'

Reports
Palestinians hold conference in Gaza to condemn 'Oslo Accords'
MORE STORIES
Russia4 months ago
West could trigger nuclear war over Ukraine: Russia
Russia has dismissed the "utterly unfounded" speculations that it may use nuclear weapons in Ukraine, saying it would only use its nuclear arsenal in response to "direct aggression" by NATO countries over the ongoing conflict in the former Soviet state.

On The News Line8 months ago
Afghanistan crisis
Top diplomats from Afghanistan’s neighboring countries gathered in China for their third conference on the situation.

Reports8 months ago
OIC FMs meet in Pakistan to discuss multiple challenges
Foreign ministers from the Organization of Islamic Cooperation have met in Islamabad to discuss issues facing the Islamic countries.