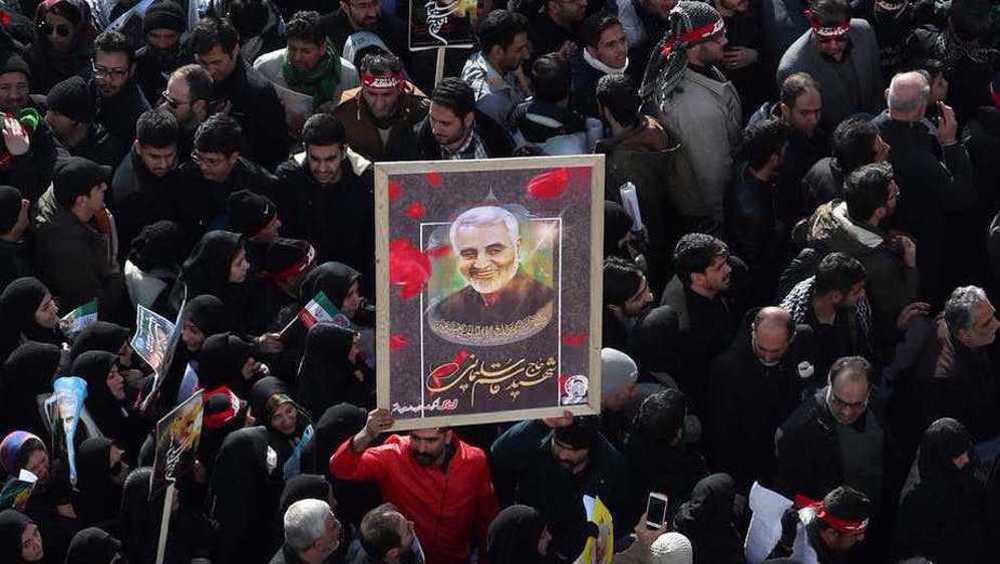 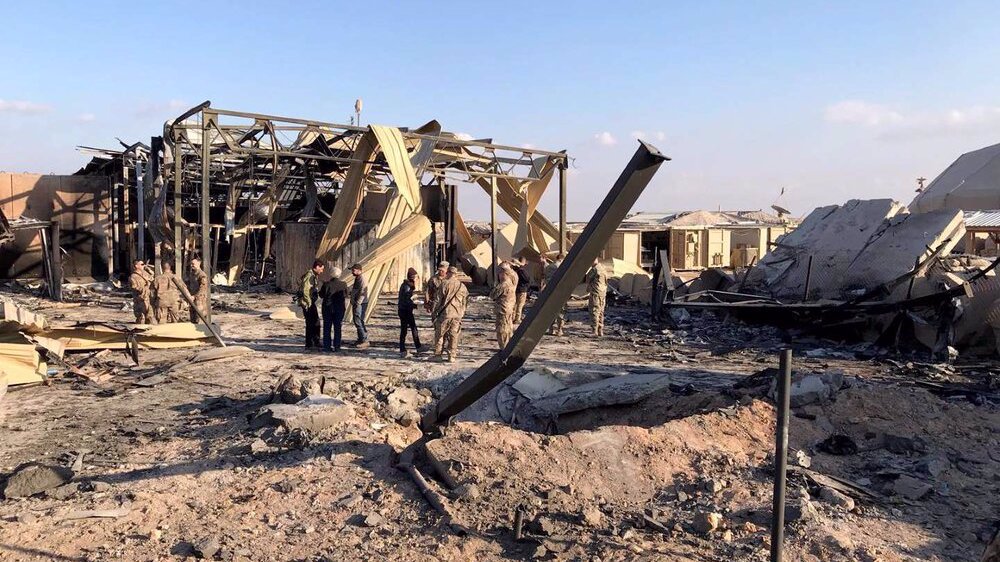 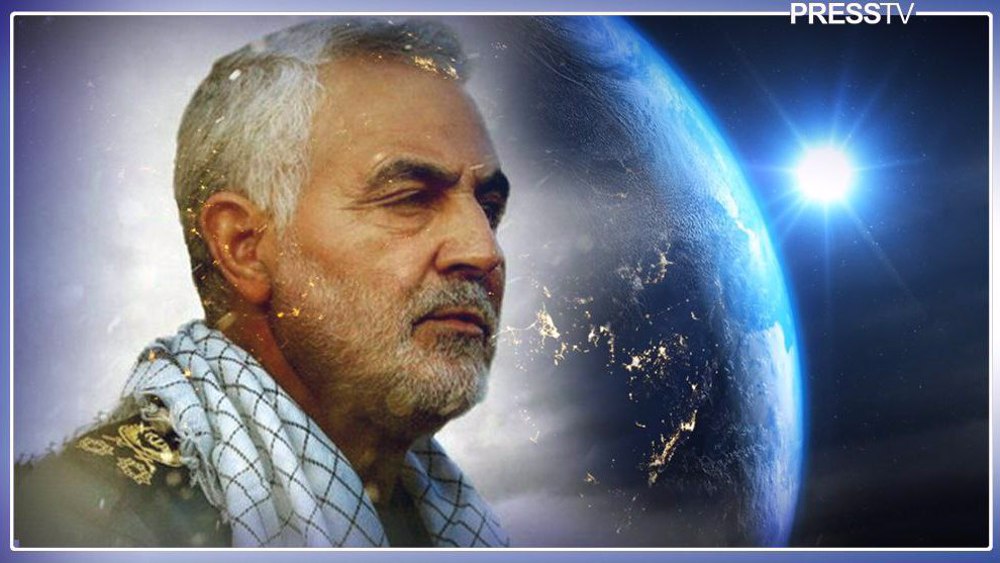 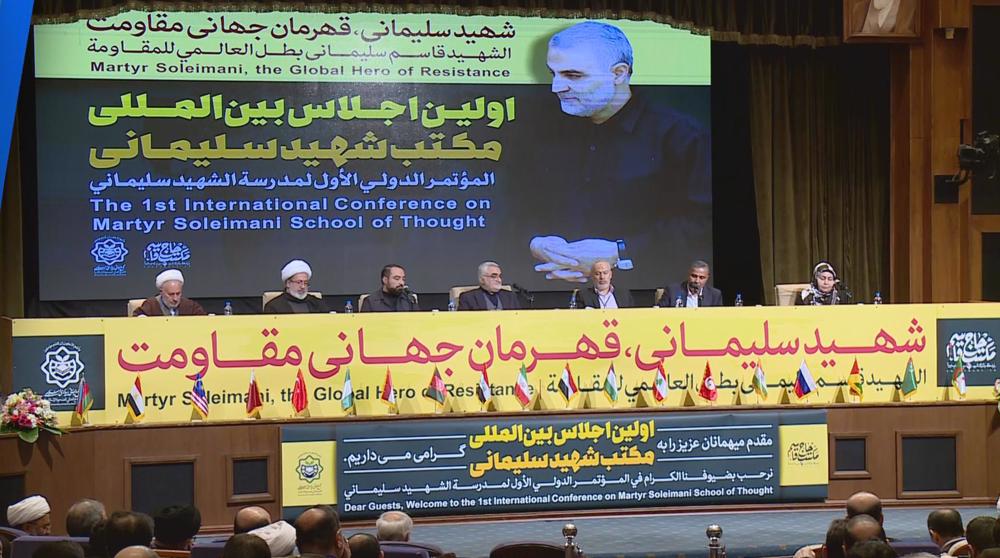 Resistanceone month ago
The Autumn I Would've Turned 50
The world knows General Soleimani as the martyred commander of the IRGC’s Quds Force who fought terrorism abroad . 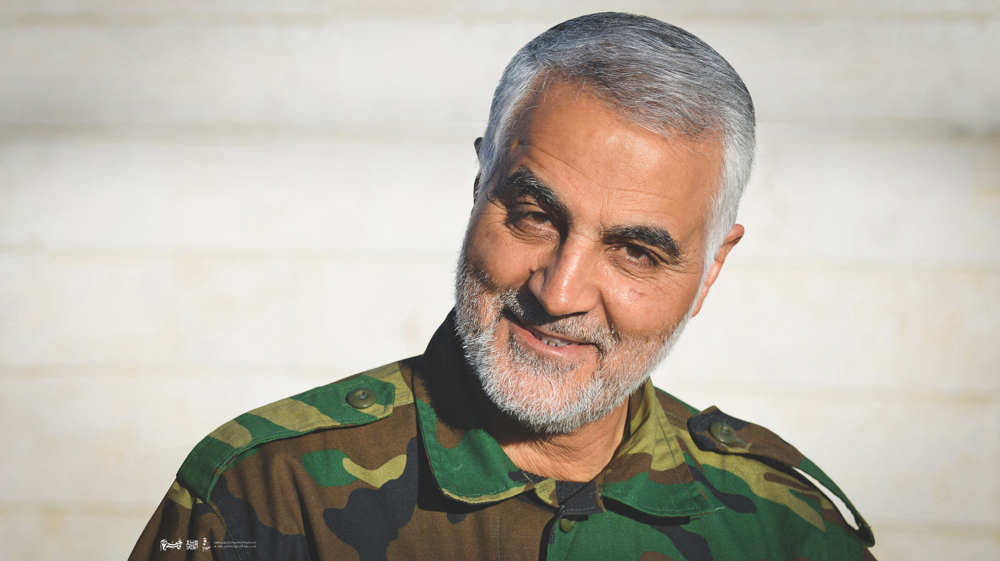 Lebanonone month ago
Nasrallah: US murdered Gen. Soleimani to weaken resistance, save Israel
The Hezbollah leader says the US killed General Qassem Soleimani and Abu Mahdi al-Muhandis in Iraq to weaken the resistance front and eliminate threats to Israel. 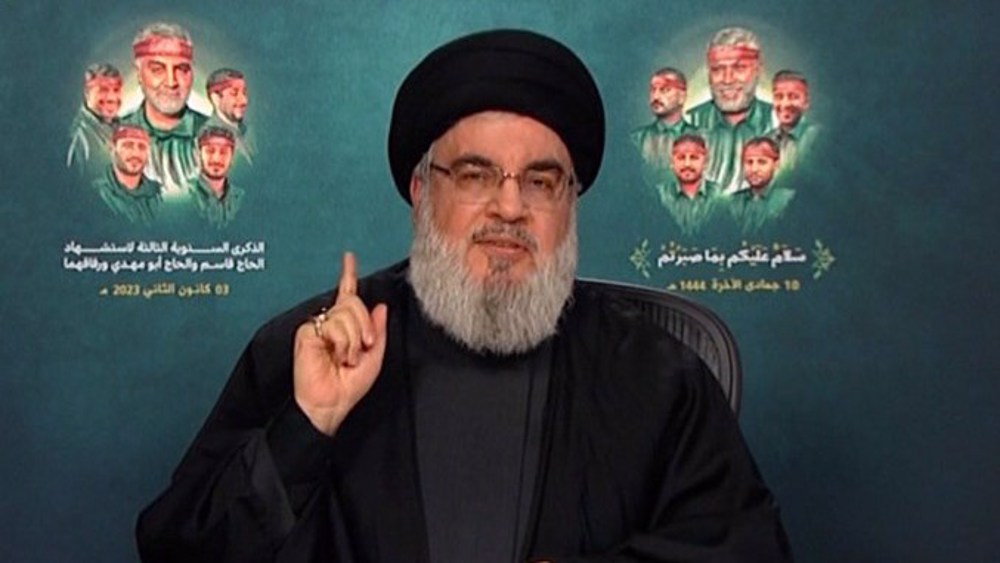 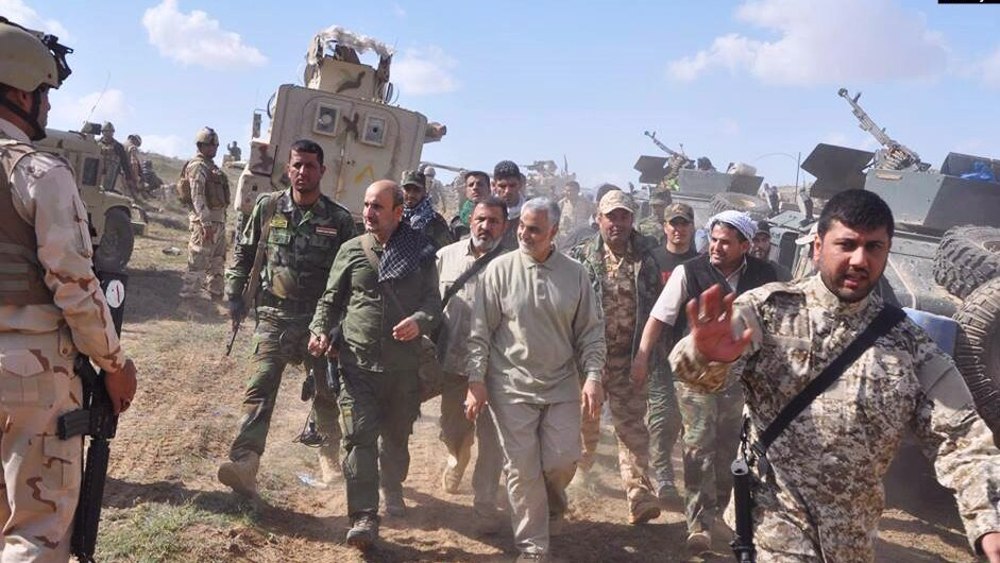 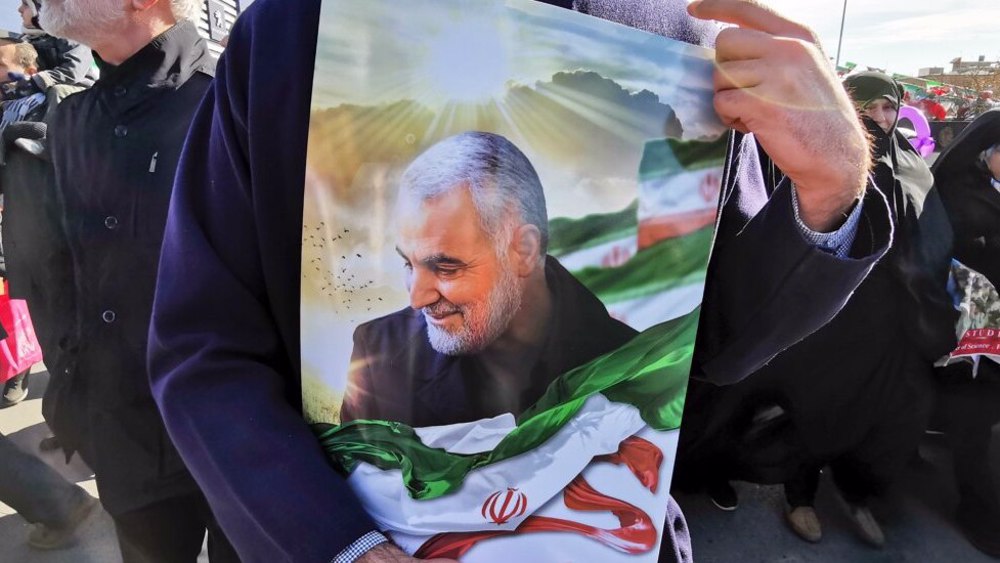 Soleimanione month ago
Iconic camaraderie between General Soleimani and Abu Mahdi Al-Muhandis
Notwithstanding his hallowed stature in the resistance camp and heroics on the battlefield, Muhandis considered himself a "soldier" of General Soleimani, the chief of the IRGC Quds Force. 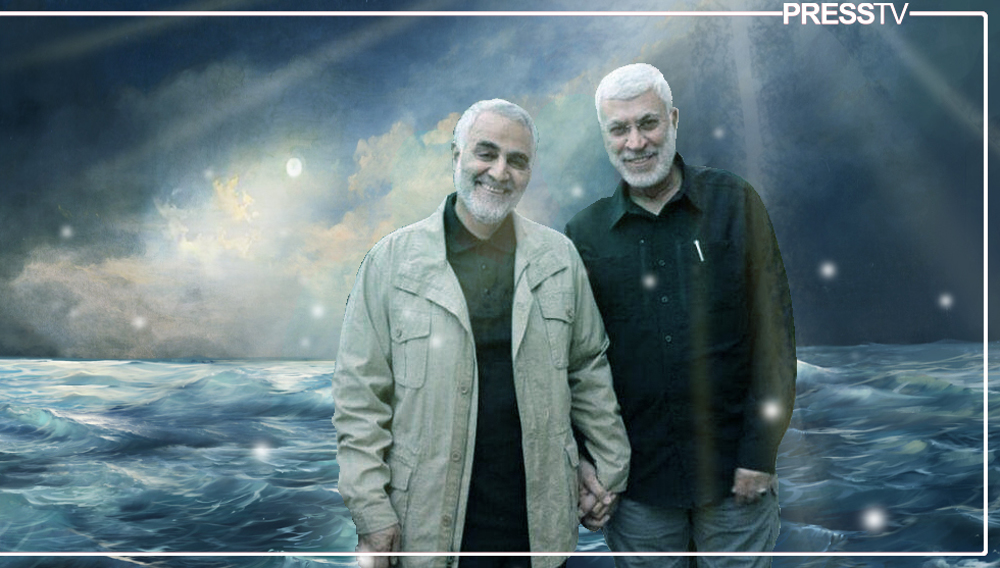 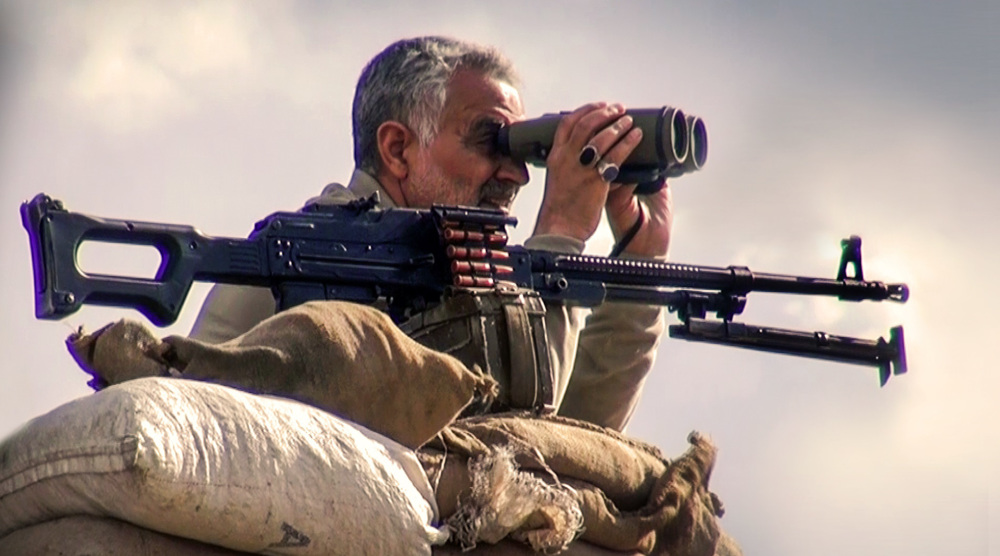