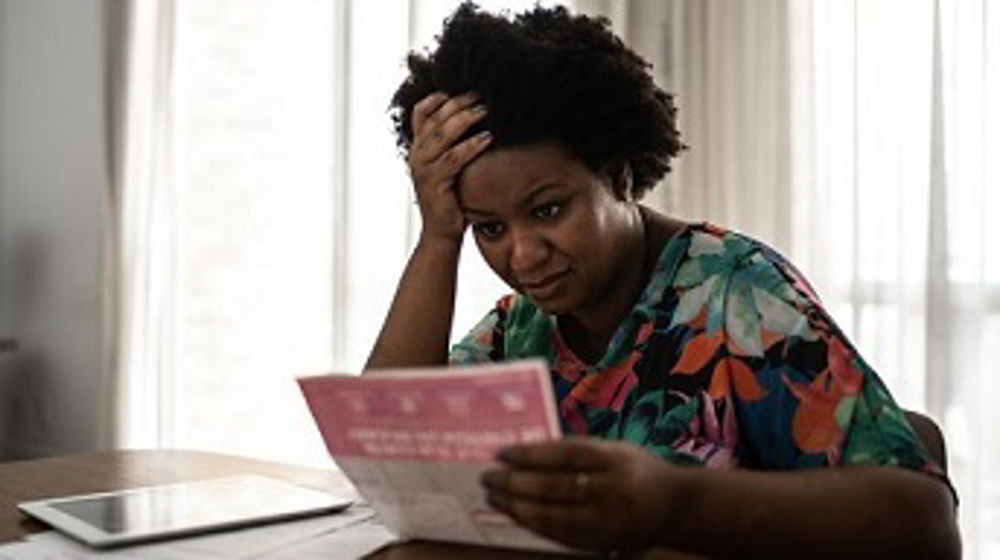 As much as 55 percent of American adults say inflation is giving them a hard time. (Photo by Getty Images)

Over half of US households say inflation is causing them hardship, a figure that has barely changed throughout the past several months, a Gallup poll shows.

According to the poll, which was conducted among more than 1,800 American adults during November, 55% of Americans said the rising prices have created financial problems for their household.

Its results were published on Tuesday, a month after the Labor Department announced that prices across the country had shot up 7.7 percent compared to the previous year. The department put the increase down to higher costs of shelter, food, and energy. 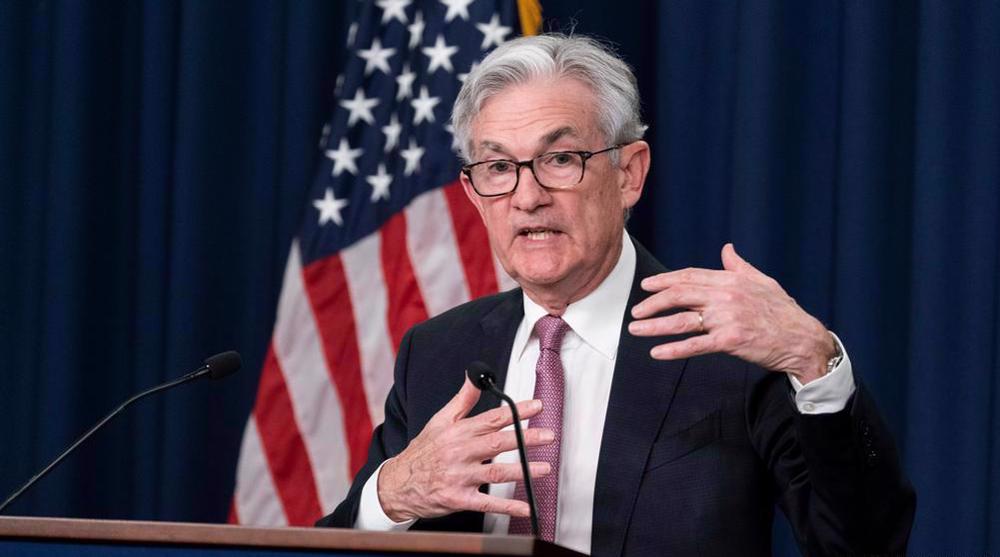 Fed to deliver another big rate hike to tame US inflation
US central bankers are expected to keep their inflation fight in high gear this week.

"The fact that Americans' self-reports of financial hardship are leveling off rather than declining is likely a reflection of just how much prices have risen over the past year, and how much further inflation needs to subside before most Americans no longer feel burdened by it," Jeffrey M. Jones, senior editor at Gallup, said in a post for the polling firm's website.

The figure was, however, notably higher than the 45% of Americans who said they were in the same boat a year ago, it added.

The survey also found that 77% of lower-income respondents were financially suffering from price increases, compared to 60% of middle-income adults, and 42% of upper-income adults.

It identified lower-income families as households, most of whose money goes towards rent, and have a hard time paying their bills.

Of the lower-income respondents, 28% said they were experiencing "severe" financial hardship, which Gallup described as affecting one's "ability to maintain your current standard of living." 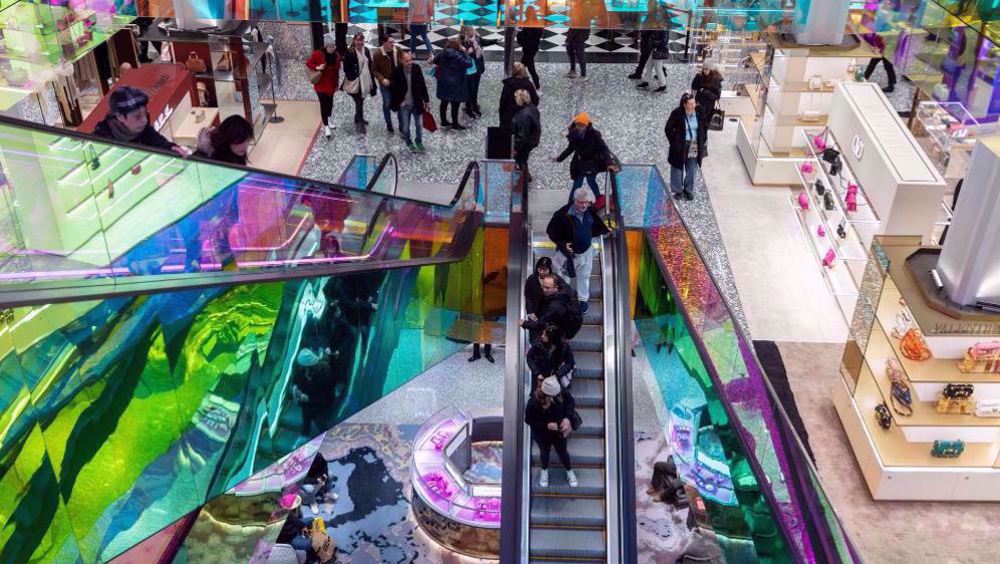