Russian and Chinese air forces have carried out joint military exercises in the Asia-Pacific region, according to Russian defense ministry, demonstrating closer defense ties in the face of increasingly hostile West.

In a statement on Wednesday, Russia's defense ministry said warplanes of both countries conducted patrols over the Sea of Japan and East China Sea for eight hours in drills that kicked off earlier in the day.

The ministry also said the Russian and Chinese strategic bombers made cross landings at airfields of both countries for the first time in their joint aerial patrols.

“For the first time in the history of air patrols, Russian planes landed in the people’s Republic of China, and Chinese aircraft landed on the territory of the Russian Federation.” 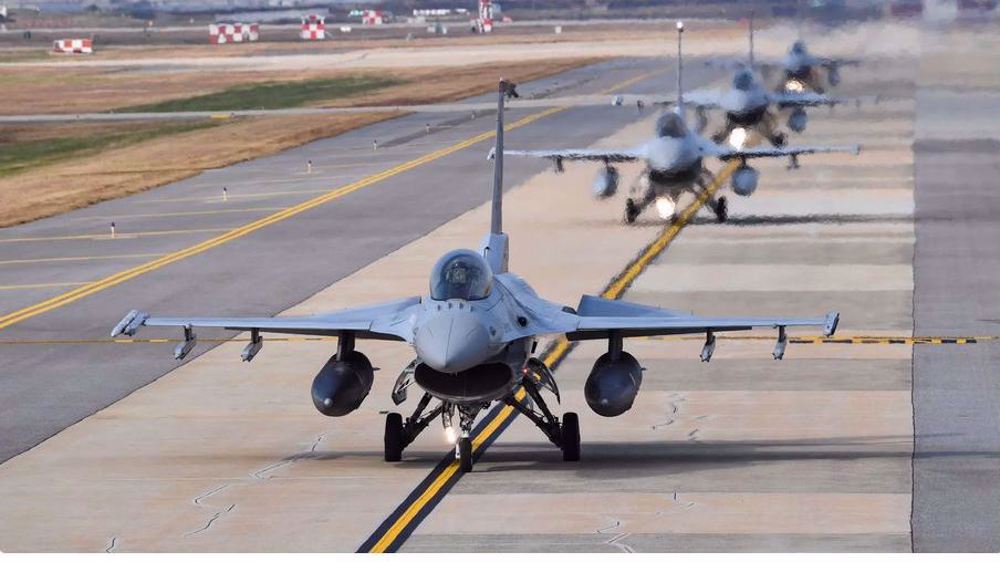 According to the ministry, Russia's Su-30SM and Su-35S fighter jets "provided fighter support for the air task force."

It said the joint drills were conducted as part of the 2022 military cooperation plan and that they were not directed against any third country.

In a statement by China’s Defense Ministry, Wednesday’s patrols were described as a “routine” part of an annual cooperation plan between the two militaries.

Also on Wednesday, South Korea's Joint Chiefs of Staff (JCS) said it had scrambled fighter jets as Chinese and Russian warplanes purportedly entered its air defense zone. The aircraft, however, did not violate South Korea's airspace, the JCS said.

An air defense identification zone (ADIZ) is the airspace of a country plus an additional wider area over land and water in which a country tries to identify, locate, and control any civil aircraft in the interest of its national security. They are declared unilaterally by each country and are not recognized by any international treaty.

Russia and China have carried out several other drills in recent years, including naval exercises in the Sea of Japan and East China Sea. Last year, Russian troops deployed to Chinese territory for maneuvers for the first time.

US weapons industry 'ill-equipped' for conventional war with China: Study

Muslims rise up in protest across world to condemn Qur'an desecration5min