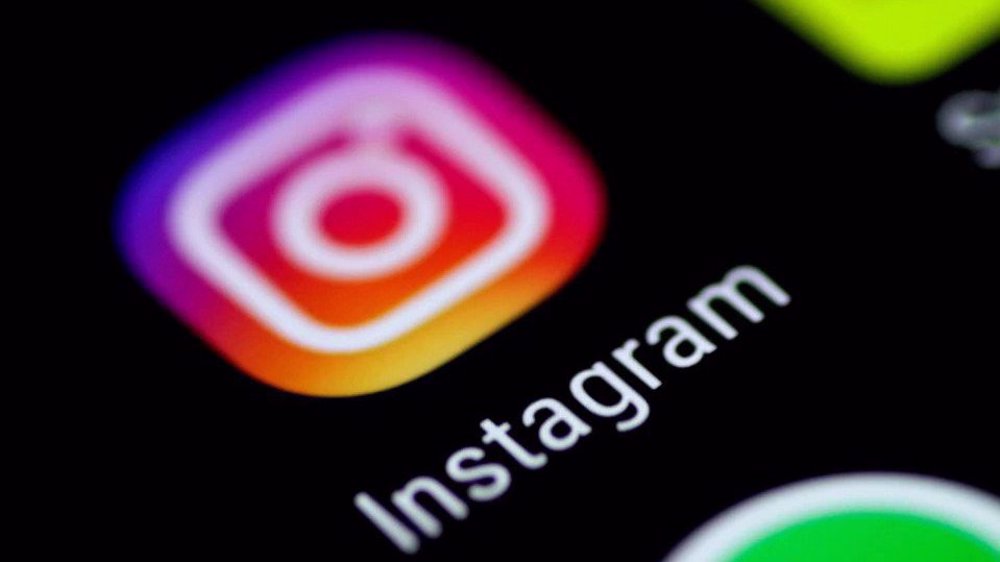 Online shopping continued to rise in Iran in October despite bans imposed on Instagram. (Photo by Reuters)

Figures by Iran’s largest private sector union (TCCIM) show online shopping in the country continued to rise in October despite bans imposed on major US-based social media platforms like Instagram because of the role they played in fueling street unrest.

TCCIM figures published on Saturday showed that online shopping in Iran rose 38% year on year in the calendar month to October 22 to reach 960 trillion rials ($2.7 billion).

The figure was a decline of 4% compared to the calendar month to late September, said the TCCIM.

It added, however, that the year on year increase in online shopping in Iran in October proved that a government ban on Instagram imposed in the previous month had hardly affected online trade in the country. 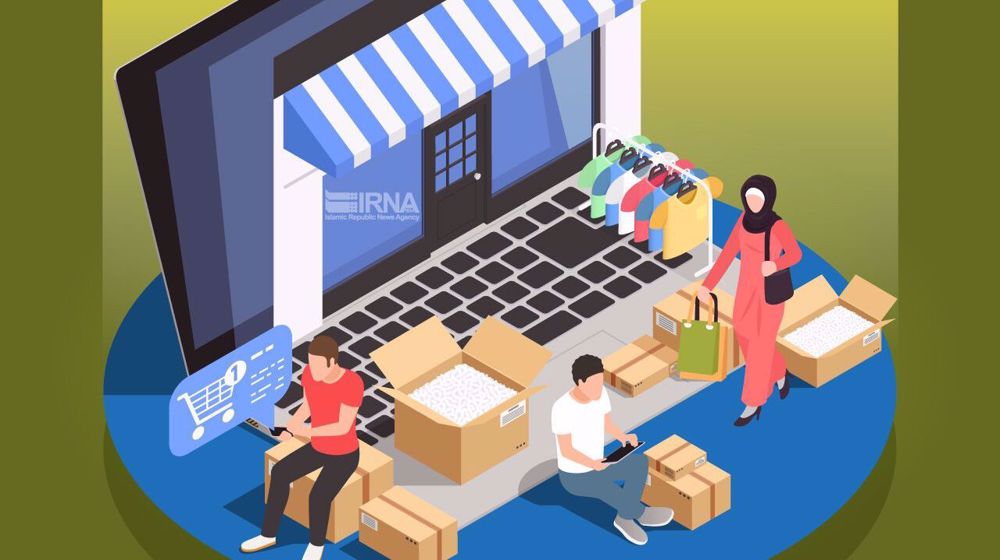 TCCIM figures, published in a report by government-run Iran newspaper, showed that total online shopping in Iran reported in the seven months to late October had reached 6,430 trillion rials ($18.3 billion), up 38% from the same period last year.

Online shopping by users based in the province of Tehran, where the Iranian capital is located, had accounted for 89% of all transactions, showed the report.

Mohammad Hassan Mortazavi, a senior businessman and a member of the TCCIM, rejected claims that a government ban on Instagram and WhatsApp, another social media platform based in the United States, had played a major role in disrupting online trade in Iran.

“It has been a long time since we became independence of foreign platforms in online trade and more than 90% of the (country’s) electronic commerce in handled within the domestic platforms,” said Mortazavi.