Members of the police confront with protesters, who were trying to reach the island of Djerba, where leaders of French-speaking countries are to hold a summit, in the town of Zarzis, Tunisia, November 18, 2022. (Photo by Reuters)

Tunisian police fired teargas to disperse hundreds of protesters in Zarzis on Friday who were trying to reach the island of Djerba, where leaders of French-speaking countries are slated to attend a summit.

The demonstrators that were demanding an answer for the Tunisian migrants who have been missing for two months clashed with security forces when they prevented them from reaching the venue.

They were heard shouting and pelting stones at police forces, which also followed with police charging towards the demonstrators, firing tear gas shells and arrests.

“We wanted to protest and make our voices heard in Djerba, but the authorities' response was with force and we were suppressed," said Salim Zuraidat, one of the protesters.

Zuraidat is among a group of relatives of people from the Zarzis area who drowned weeks ago in one of the many shipwrecks of migrants seeking to cross the Mediterranean to Europe.

Zarzis that is connected to Djerba by a long bridge, has been occupied by protesters for weeks over the Tunisian state's response to the deaths of local people in migrant shipwrecks.

Protests erupted in Zarzis when authorities displayed a disdainful behavior towards the disaster as initially they failed to send search boats to look out for casualties and a failure to identify those bodies that were found before burial.

"We will continue the sit-in until we discover the mysterious truth behind the disappearance of our sons' bodies, and we will hold all those who have committed crimes against our sons accountable," said another protester.

Tunisian President Kais Saied will welcome French president Emmanuel Macron and other leaders on Saturday and Sunday as they will meet each other on the island in the event of the Francophonie group. 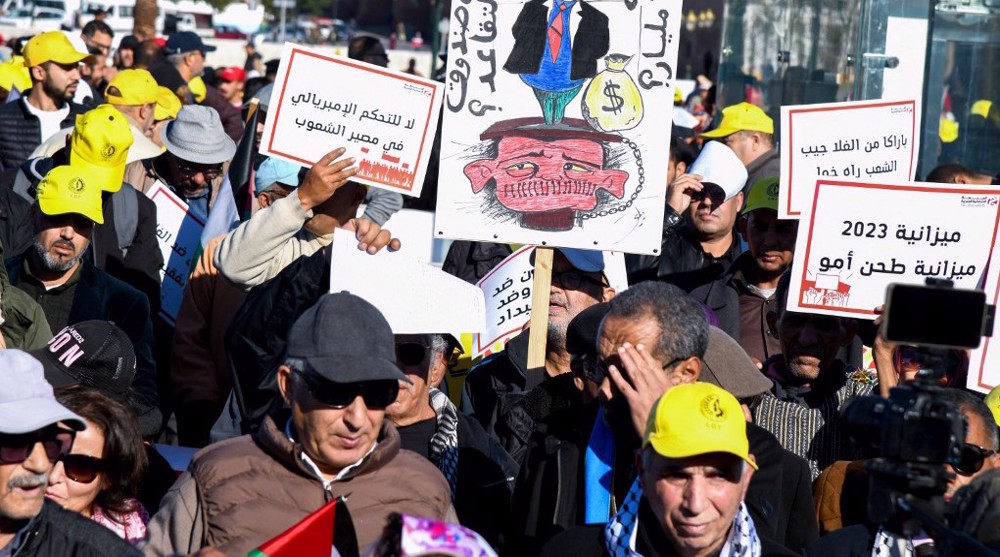 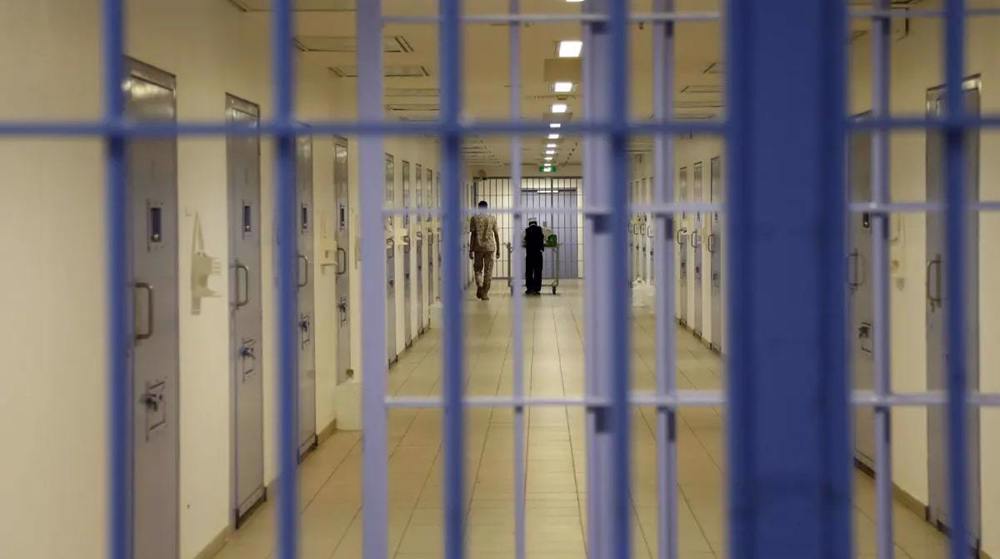 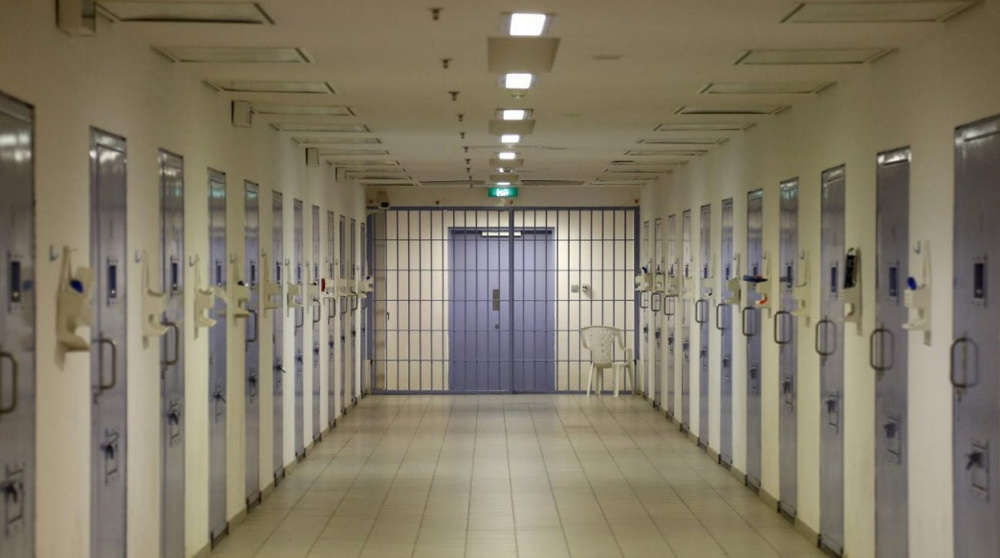 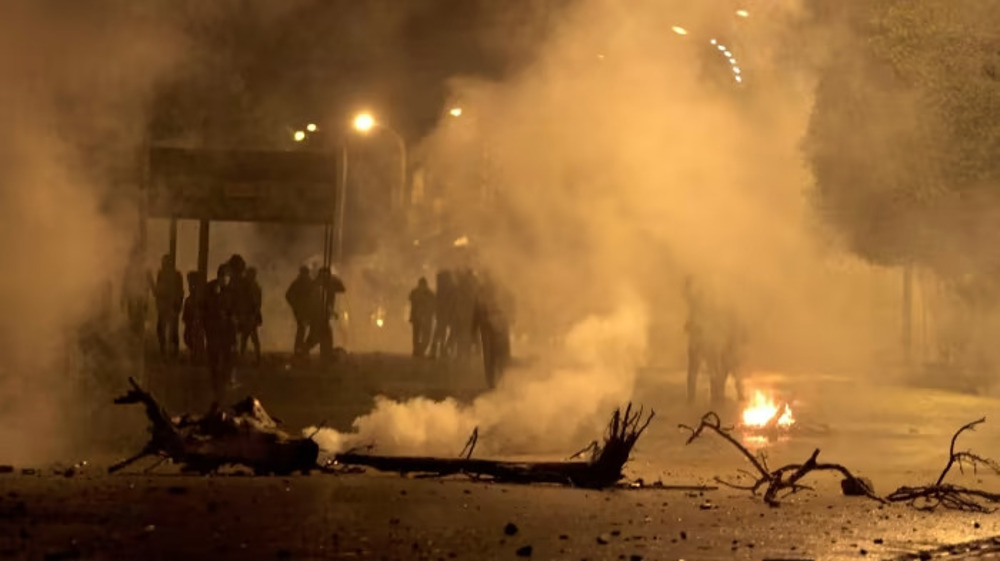 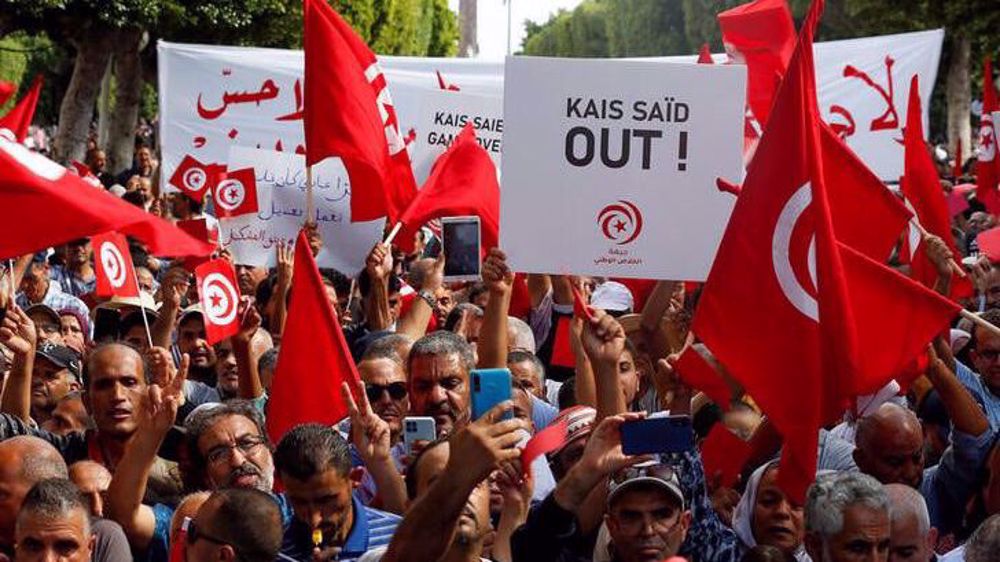