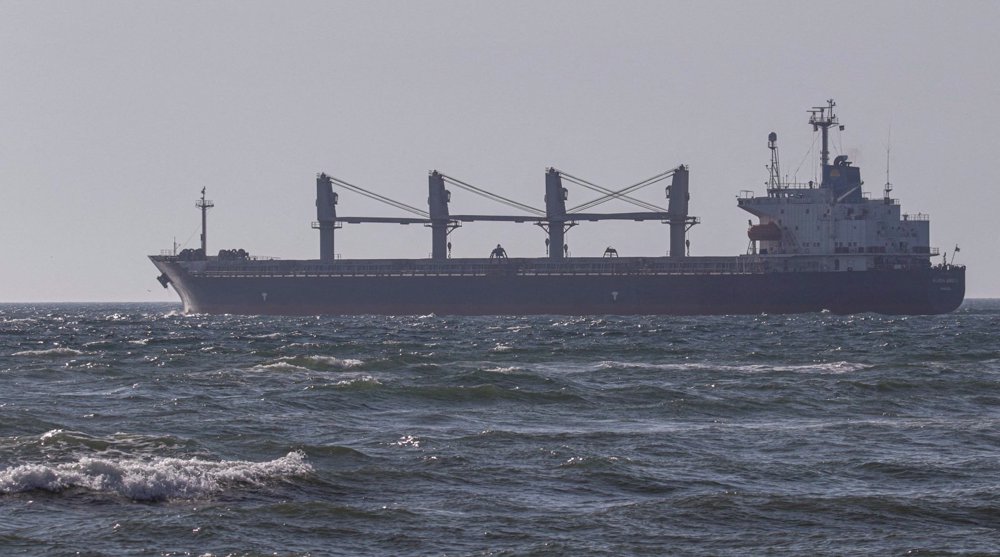 Ukraine says it has reached an agreement with Russia and Turkey to extend a United Nations-brokered initiative to ship out grain by 120 days.

The country's Infrastructure Minister Oleksandr Kubrakov said in a tweet on Thursday that the "decision was just taken in Istanbul."

"The United Nations and Turkey remain guarantors of the Initiative," he added.

The initial deal between Russia and Ukraine was reached in July to allow the export of food and fertilizers from several of Ukraine's Black Sea ports, including Chernomorsk, Odessa, and Yuzhny.

Turkish President President Recep Tayyip Erdogan also said in a tweet that "as a result of four-way talks hosted by Türkiye, the Black Sea Grain Corridor Agreement was extended for 120 days as of Nov. 19, 2022, in line with the decision taken between Türkiye, the United Nations, the Russian Federation, and Ukraine.”

Guterres also welcomed the agreement on Thursday, saying the UN was "fully committed to removing the remaining obstacles to exporting food and fertilizers from the Russian Federation." 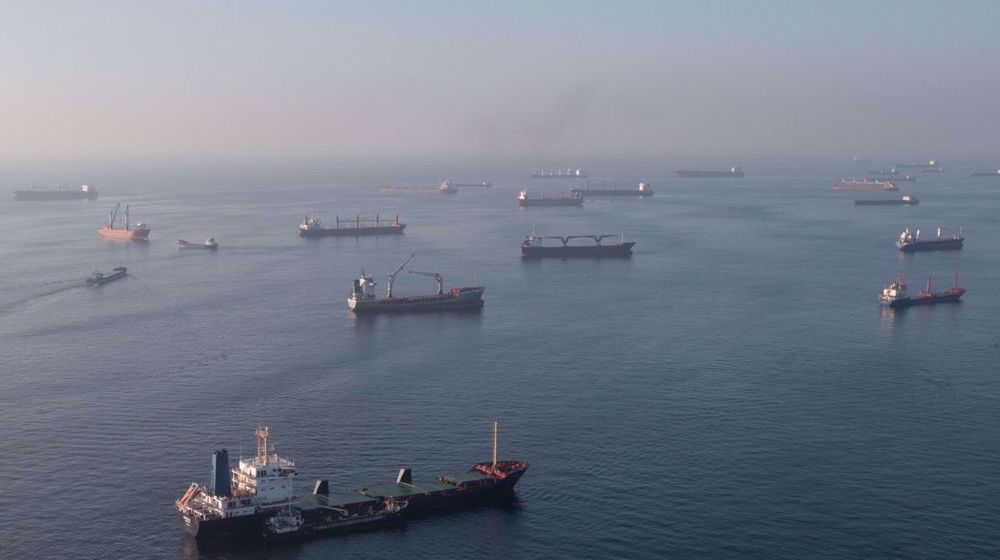 Russia rejoins Ukraine grain export deal, reserves right to withdraw again
Russia has announced that it will rejoin the UN-administered grain export corridor from Ukraine via the Black Sea, reserving its right, however, to withdraw from the international agreement.

The initial agreement put in place a procedure that guaranteed the safety of ships carrying Ukrainian grain, other foodstuff, and fertilizer through a humanitarian corridor in the Black Sea.

Under the deal, all vessels coming to and from Ukraine's ports were inspected and monitored by international teams made up of officials from Russia, Ukraine, Turkey, and the UN.

Russia halted participation in the deal earlier this month after a drone attack against its Black Sea Fleet in the Crimean port of Sevastopol. Moscow accused Ukraine of carrying out the attack with support from Britain.

According to the UN, Ukraine normally supplies the world with around 45 million tons of grain every year. It ranks among the top five global exporters of barley, corn, and wheat. It is also by far the biggest exporter of sunflower oil, accounting for 46% of the world's exports.

Prices of wheat and corn on global commodities markets fell after Russia's decision to return to the pact.